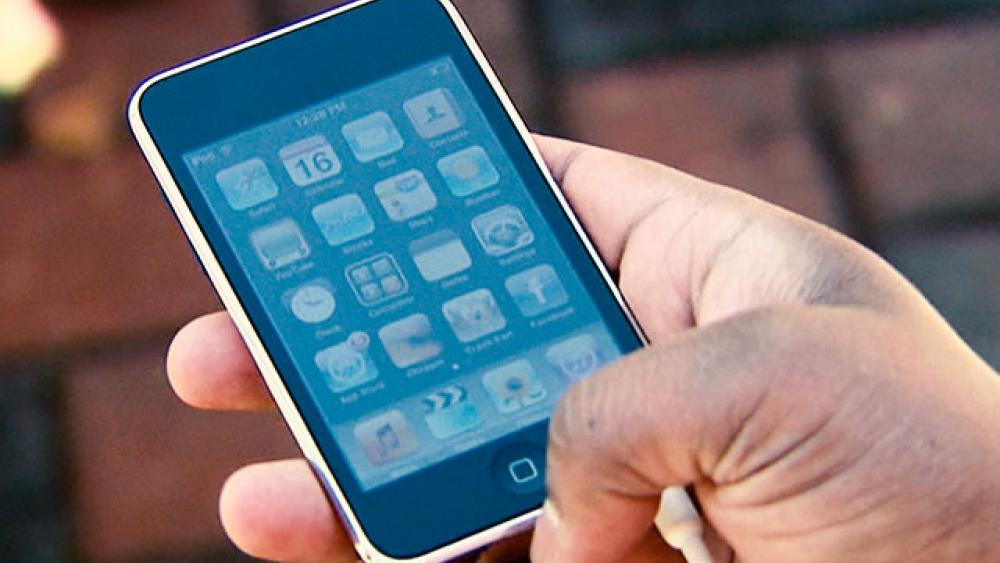 WASHINGTON -- The missing text messages between anti-Trump FBI officials Peter Strzok and Lisa Page have been located, sources inside the Department of Justice tell CBN News.

In a letter sent to congressional committees, Justice Department Inspector General Michael Horowitz said his office "succeeded in using forensic tools to recover text messages from FBI devices, including text messages between Mr. Strzok and Ms. Page that were sent or received between December 14, 2016 and May 17, 2017."

"Our effort to recover any additional text messages is ongoing," Horowitz said. "We will provide copies of the text messages that we recover from these devices to the Department so that the Department's leadership can take any management action it deems appropriate."

The missing messages have been at the center of a storm of controversy on Capitol Hill, after the Department of Justice notified congressional committees that there is a gap in records between December 14, 2016, and May 17, 2017.

Sessions pledged to figure out what happened to the missing messages.

"We will leave no stone unturned to confirm with certainty why these text messages are not now available to be produced and will use every technology available to determine whether the missing messages are recoverable from another source," Sessions said in a statement provided to CBN News. "If we are successful, we will update the congressional committees immediately." 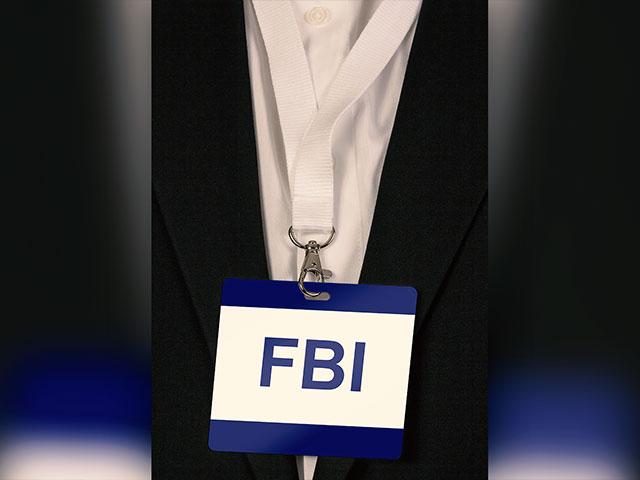