North & South Korea Will Talk Next Week, But Only About ‘Winter Olympics’ 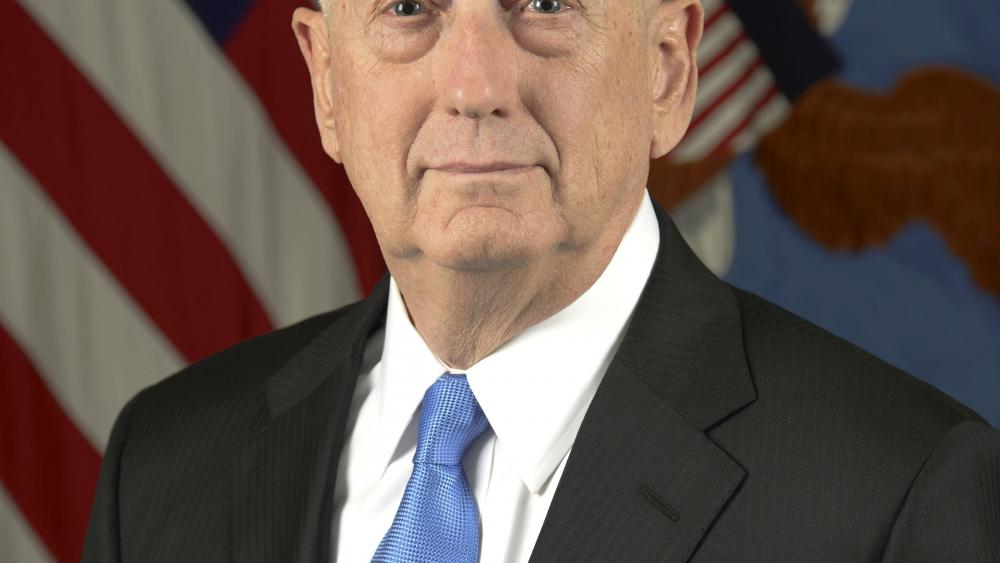 For the first time in more than two years, leaders from North and South Korea will sit down for formal talks.

The topic, Pentagon officials say, ways to cooperate on the upcoming Winter Olympics in the South.

Defense Secretary James Mattis told CBN News on Friday there was little chance North Korea could use the talks on the Winter Olympics and put a wedge between South Korea and the United States.

“The diplomats have to resolve this is the bottom line,” Secretary of Defense James Mattis told reporters on Friday.

“It’s almost like an old married couple when we start a statement they can finish it,” Mattis said, describing the closeness between South Korea and the U.S.

Mattis said he spoke Friday morning with his South Korean counterpart, Minister of National Defense Song Young-moo, and had been assured that the breakthrough talks would be strictly limited to arrangements for the XXIII Winter Olympics, which will start January 9.

Mattis said the postponement of the military exercises would extend for the Paralympics, which will follow the Winter Olympics and begin on March 9 and run through March 18.

"We are going to deconflict with the Olympics -- the regular Olympics and the Paralympics," Mattis said. "We're not going to be running exercises," during either event.

Mattis said, ”We will deconflict all the way through the Paralympics," and "after that we'll work it out" on when the military exercises begin.