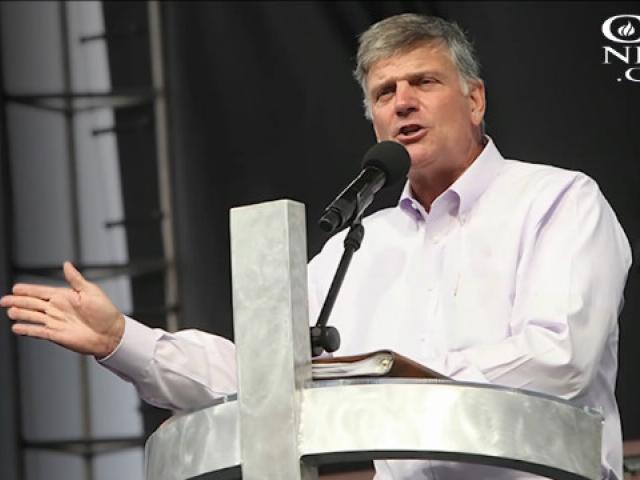 Following a weekend false alarm that a missile was on its way to Hawaii, Pastor Franklin Graham used the event as a teaching tool on eternity.

In a Facebook post, he asked users, "What would you do if you only had 20 minutes to live? Would you call on the name of God? Would you ask for forgiveness of your sins? would you contact your loved ones?"

"I'd probably spend the last 20 minutes with family and devotional time with Jesus," Greg Gerald replied.

Similarly, Lawrence Ganzy Jr. said, "If I only had 20 minutes to live, I'd defiantly be praying asking for forgiveness so I can make it in."

But Dominic Foacchina replied, "Probably eat a cheese steak at my favorite restaurant. It's called Ishkabibble's in Philadelphia."

Meanwhile, the Federal Communication Commission announced that it is investigating the incident.

In a statement, FCC Chairman Ajit Pai says that the false alarm and the delay in a public retraction was "absolutely unacceptable," and that it undermines "public confidence in the alerting system and thus reduce their effectiveness during real emergencies."

He also notes that his office is currently in contact with local, state, and federal authorities to determine just how the alert went out. He called on officials at all levels of government to identify and eliminate similar vulnerabilities.

On Saturday morning, Hawaiian residents woke to an emergency alert broadcast to phones, radios, and television, saying that a missile was inbound, and that they should take immediate shelter.

Eventually, after some terrifying 38 minutes, residents were alerted it was a false alarm.

The Hawaiian Emergency Management Agency has since determined that the alert was sent out in error during a shift change, and has announced that it has implemented some safeguards to prevent a similar incident from occurring.

Some of the safeguards put in place include the following:

The FCC chairman says the worst thing going forward would be for these alerts to undermine public confidence in the alert system.

Should a real emergency happen, the chairman says you want people to take that information seriously. 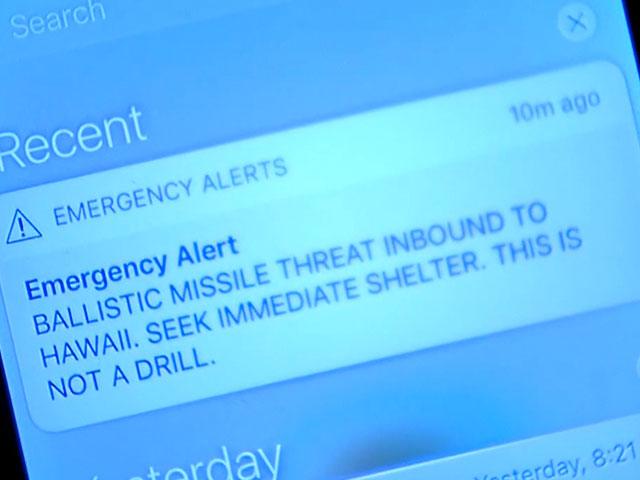