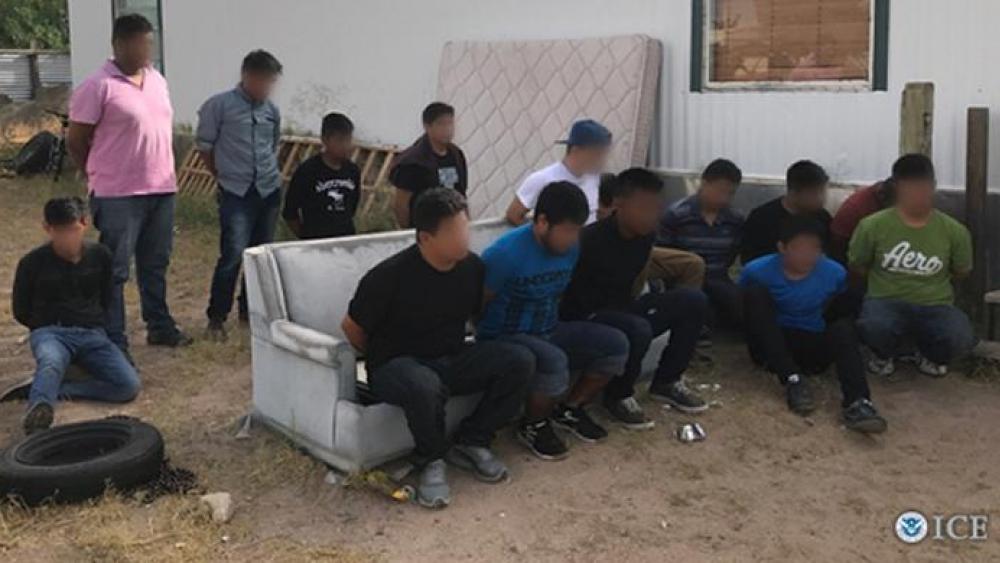 Elias Serrano, 42, a US citizen was arrested and charged with "smuggling illegal immigrants."

Agents say Serrano had prior convictions for aggravated stalking, kidnapping, possessing a deadly weapon and possessing marijuana with intent to distribute.

Jesus Briseno, 25, another US citizen was also arrested. He had prior convictions for escape from custody, possessing marijuana, assault/causing injury to a family member, and driving while intoxicated.

"We remain steadfast in our commitment to vigorously pursue members of transnational criminal networks that exploit and endanger people they smuggle into our country," said Jack P. Staton, special agent in charge of HSI El Paso. "These smugglers are driven by human greed and heartlessness.  HSI will continue to work with our law enforcement partners, such as Border Patrol, to maintain the integrity of our border and nation's immigration laws."

Among them was a 34-year-old Guatemalan with an outstanding warrant out of Florida for driving under the influence, and also charged with illegally re-entering the U.S. after deportation.

A 30-year-old Mexican with ties to a Mexican drug cartel was arrested for fraud and misuse of visas.

Plus a 32-year-old Mexican with convictions for child endangerment and driving while intoxicated, was arrested for illegally re-entering the U.S. after deportation.

"This is a great example of the dedication and cooperation amongst area law enforcement agencies working towards the shared goals of securing our borders, protecting our local communities and our nation," said Deputy Chief Patrol Agent Chris T. Clem, U.S. Border Patrol-El Paso Sector. 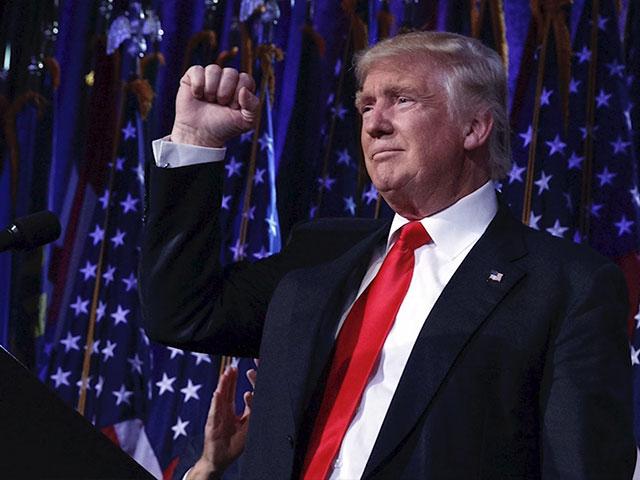