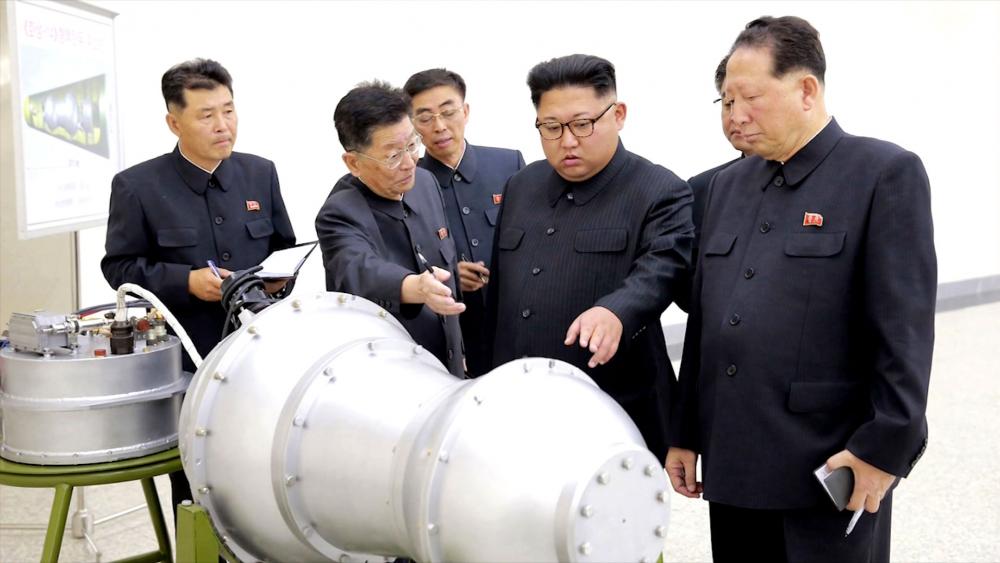 The North Korean government appears to be finalizing the expansion of a major ballistic missile manufacturing plant, a monitoring group tells CBN News.

"Some of the projects that had started a couple of months ago, now seem to be externally complete and would help improve the performance of the 5-megawatt reactor, the plutonium production reactor at Yongbyon," explained Jenny Town, managing editor at 38 North.

The satellite images, taken by San Francisco-based Planet Labs Inc. and analyzed by researchers at the Middlebury Institute for International Studies (MIIS) in Monterrey, show Pyongyang finishing construction at the Chemical Material Institute, which researchers say is based in the North Korean city of Hamhung.

Since then, Kim has been on a diplomatic push.

National Security Adviser John Bolton told CBS' "Face the Nation" that no one involved in the North Korean discussions is naive, and a plan is in place

"We have developed a program," said Bolton. "I'm sure Secretary of State Mike Pompeo will be discussing this with the North Koreans in the near future, about how to dismantle all of their ballistic missile programs in a year."

Many good conversations with North Korea-it is going well! In the meantime, no Rocket Launches or Nuclear Testing in 8 months. All of Asia is thrilled. Only the Opposition Party, which includes the Fake News, is complaining. If not for me, we would now be at War with North Korea!

A spokesman for South Korean President Moon Jae-in told reporters it's "inappropriate" to comment on reports suggesting North Korea has not stopped construction at weapons facilities and intelligence matters on the whole.

Kim has consistently said he's willing to denuclearize, but long-time North Korea watchers worry that Pyongyang and Washington have very different definitions of the term denuclearization.

US officials, led by Ambassador Sung Kim, met with their North Korean counterparts Sunday at the demilitarized zone that divides North and South Korea, the first such meeting since the Singapore summit.

"I'll leave it up to our diplomats at the State Department to continue the work they started at the summit," said Pentagon spokesman Col. Robert Manning. "The mantra there we are ready to fight tonight does not change."

Secretary of State Mike Pompeo is expected to head to North Korea soon to continue the denuclearization negotiations. 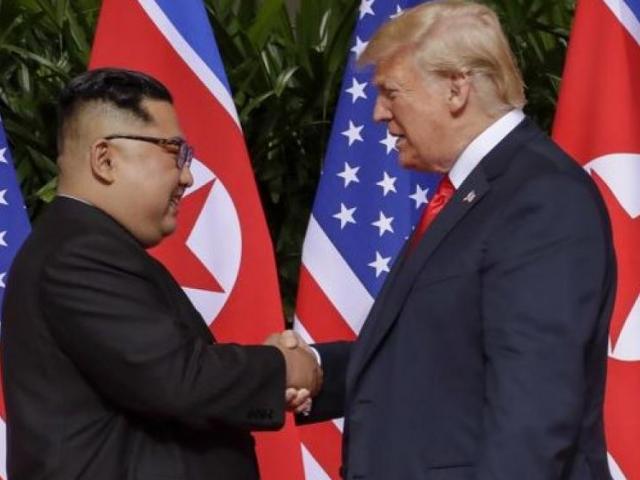 North Korea Is 'No Longer a Nuclear Threat,' Trump Declares