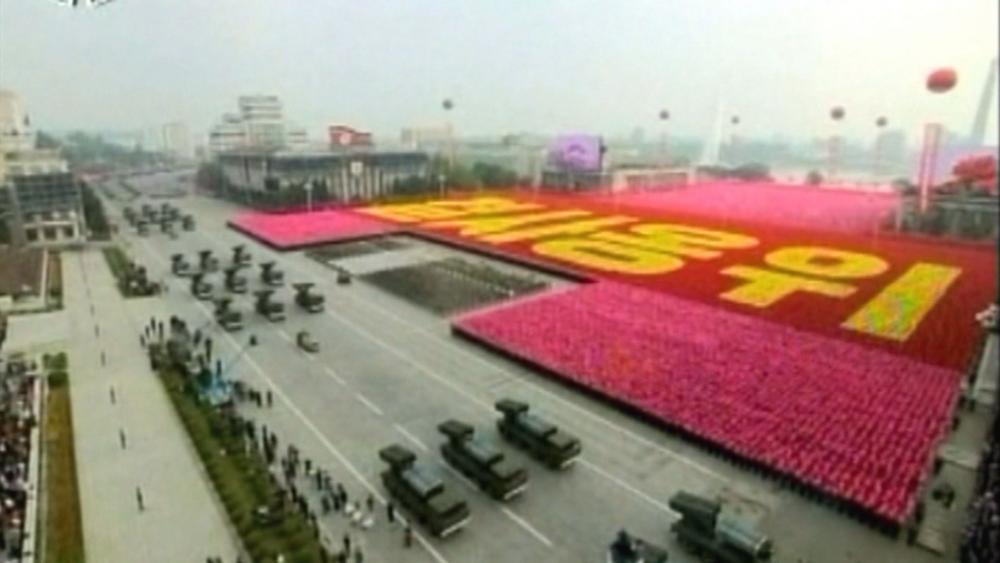 North Korea is building new missiles just weeks after President Donald Trump met with Kim Jong Un, according to a report from The Washington Post.

The pictures show that at least one and possibly two liquid-fueled ICBMs are being worked on. The newspaper suggests this is not an expansion of North Korea's nuclear program, but evidence that the country's development of advanced weapons has continued.

North Korean leader Kim Jong Un agreed during his meeting with Trump to "work toward" the "denuclearization" of the Korean Peninsula. However, he has given few details of how he plans on doing that. 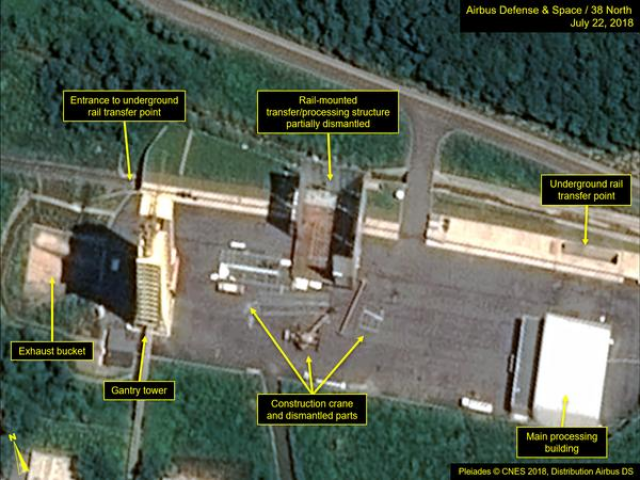