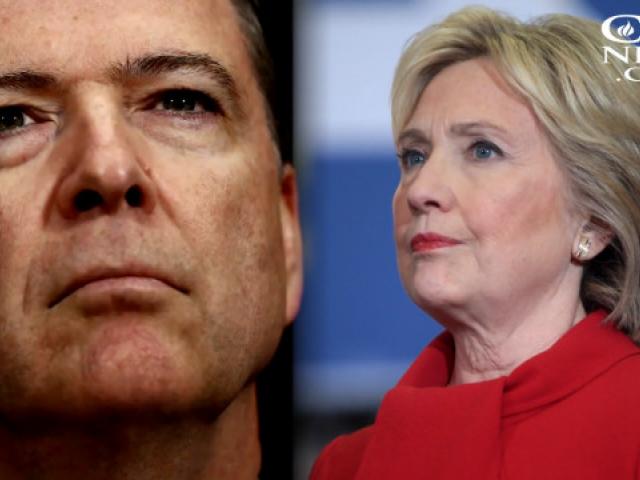 WASHINGTON – Many in Washington are anxiously awaiting the imminent release of a report about the FBI's handling of the Hillary Clinton email investigation in the run-up to the 2016 election.

It's expected to be released Thursday, June 14, 2018, according to a letter Inspector General Michael Horowitz sent to Senate Judiciary Chairman Charles Grassley.

It's been nearly 18 months since the investigation began.

Sources even used the word "insubordinate" to describe Comey's behavior, especially in the handling of Clinton's email investigation.

"James Comey does face some potential problems. He came to the conclusion that Hillary wouldn't be charged before the investigation was even completed," Hans von Spakovsky, senior fellow with the Heritage Foundation, said.

In April, Horowitz issued a scathing report on former FBI Deputy Director Andrew McCabe, alleging that he leaked information to the media in order to "advance his personal interests" and then misled investigators.

McCabe is now suing the DOJ and FBI over releasing documents about his firing.

In addition, the report will look deeper into the unusual, private meeting between then-Attorney General Loretta Lynch and President Bill Clinton on an airport tarmac.

That meeting happened only days before Comey announced the FBI would not seek criminal charges in the email server case.

"The tarmac meeting was the most public example of the corruption of the Clinton email investigation," Tom Fitton, president of DC's Judicial Watch told, CBN News. "You had someone who could have been a target or a witness, Bill Clinton meeting with the attorney general and then the FBI and DOJ desperately trying to cover up the circumstances of that meeting."

Some say even Hillary Clinton could find herself facing charges over the way she handled national secrets.

"There is no question by setting up a home server to handle all of her government communication, including classified materials, that fits the definition of gross negligence," said Hans von Spakovsky.

What is taking so long with the Inspector General’s Report on Crooked Hillary and Slippery James Comey. Numerous delays. Hope Report is not being changed and made weaker! There are so many horrible things to tell, the public has the right to know. Transparency!

"What is taking so long with the Inspector General's Report on Crooked Hillary and Slippery James Comey," Trump wrote in a tweet.

"Numerous delays...Hope Report is not being changed and made weaker! There are so many horrible things to tell, the public has the right to know. Transparency!" 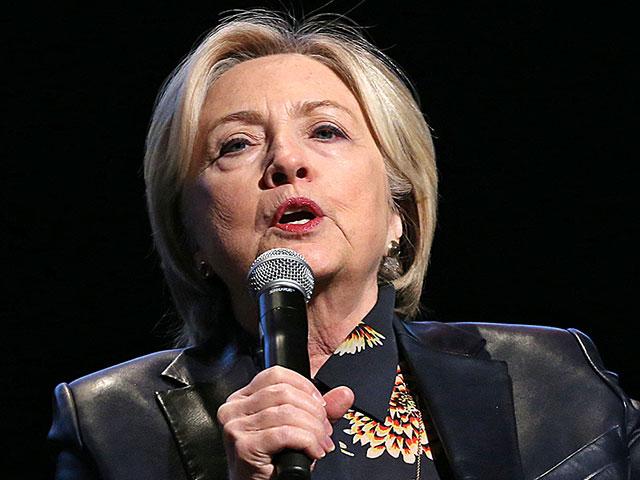 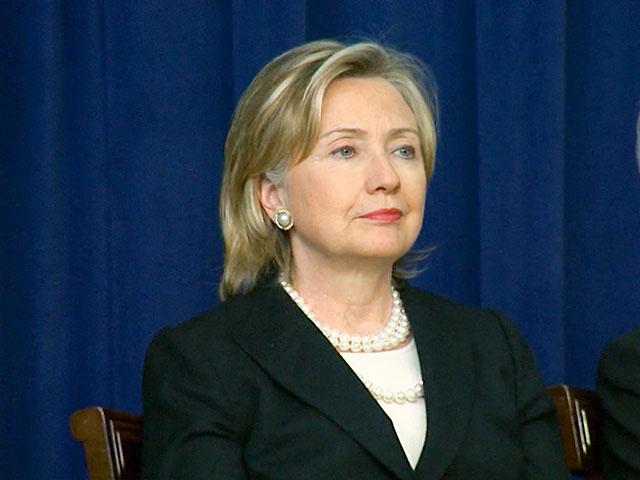 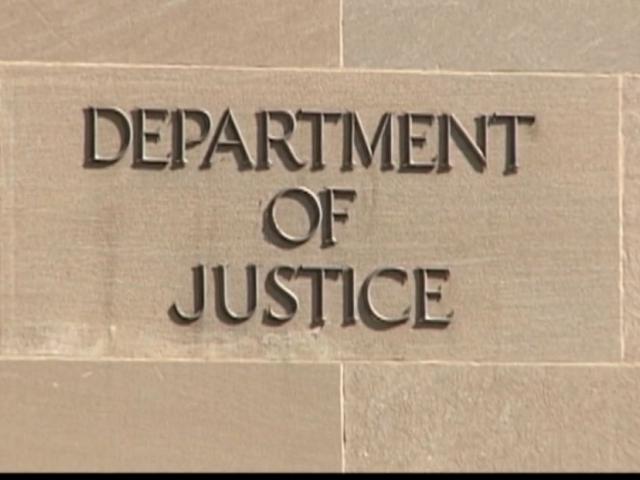