'Our Citizens Are Being Victimized by Illegal Aliens': The Shocking Findings of a New DOJ/DHS Report 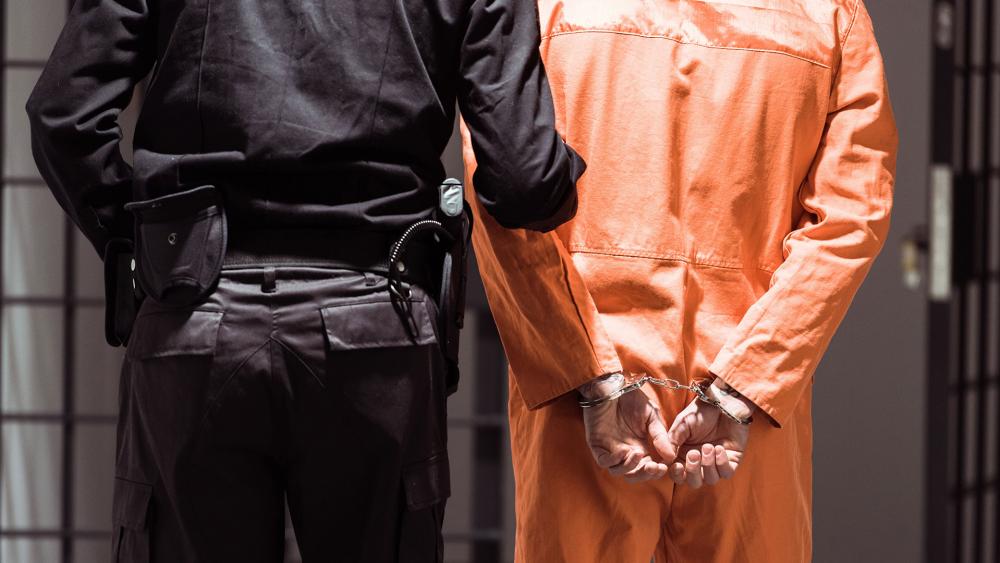 The statistics from the Justice Department are startling: One in five inmates in federal prison are foreign-born, and more than 90 percent of those are in the United States illegally, according to a report released on Thursday.

"At the border and in communities across America, our citizens are being victimized by illegal aliens who commit crimes," the attorney general, Jeff Sessions, said in a statement on Thursday, calling on Congress to pass President Donald Trump's immigration agenda.

"The simple fact is that any offense committed by a criminal alien is ultimately preventable," Sessions added. "Every crime committed by an illegal alien is, by definition, a crime that should have been prevented."

"It is outrageous that tens of thousands of Americans are dying every year because of the drugs and violence brought over our borders illegally," he continued, "and that taxpayers have been forced, year after year, to pay millions of dollars to incarcerate tens of thousands of illegal aliens."

Trump administration officials continue to say there are links between unauthorized immigrants and crime, even opening an office to advocate for the victims of crimes committed by immigrants.

But critics like Tom Jawetz, the vice president for immigration policy at the Center for American Progress, disagree.

Speaking of similar findings released in December, he told the New York Times, "The report proves one thing only: The administration will take any opportunity possible to twist facts to demonize immigrants."

"The vast majority of immigrants in federal prison are there for crimes that only immigrants can be charged with — illegal entry and illegal entry after removal," he continued. "When you cook the books you shouldn't pretend to be surprised by the results."

Illegal Immigration on Border Increases in May

The number of immigrants arrested for crossing the border illegally increased in May.

US Border Patrol agents arrested around 2,000 more immigrants crossing the border between official points of entry in May compared to April, up from 38,234 to about 40,400, according US Customs and Border Protection statistics.

Overall, more than 50,000 immigrants, including those who turned themselves in at ports of entry, tried to enter the US by land over the US-Mexico border last month — the third straight month to surpass 50,000.

Unaccompanied children crossing illegally increased from 4,302 in April to 6,405 in May, while the number of parents traveling with children decreased slightly.

Tyler Q. Houlton, a spokesperson for the Department of Homeland Security, said the numbers show "that while the Trump administration is restoring the rule of law, no one expects to reverse years of political action overnight or in a month.

"Smugglers, human traffickers, and nefarious actors know our loopholes well and accordingly exploit them," he said. 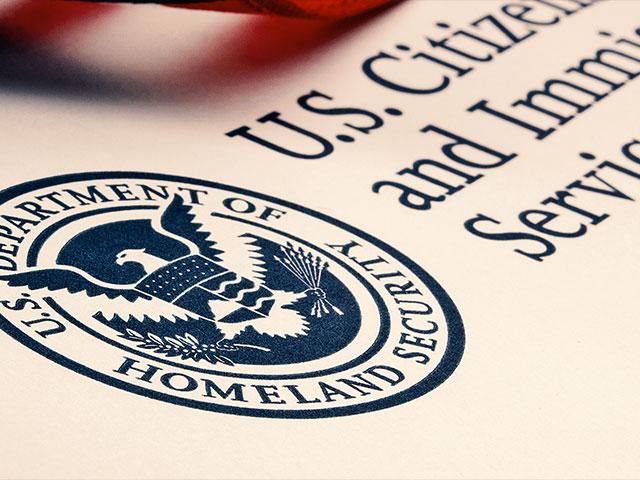 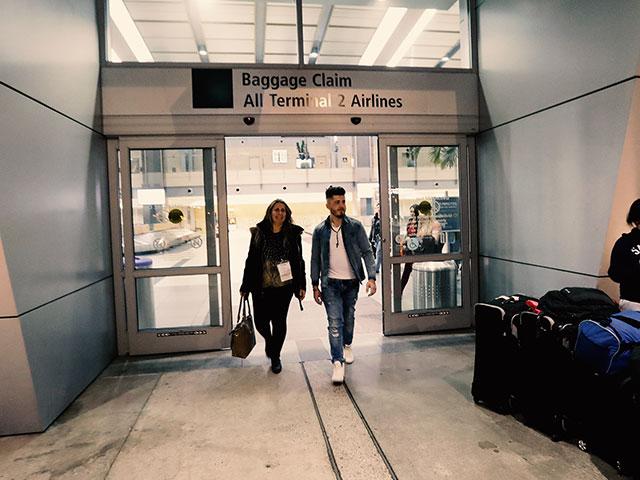