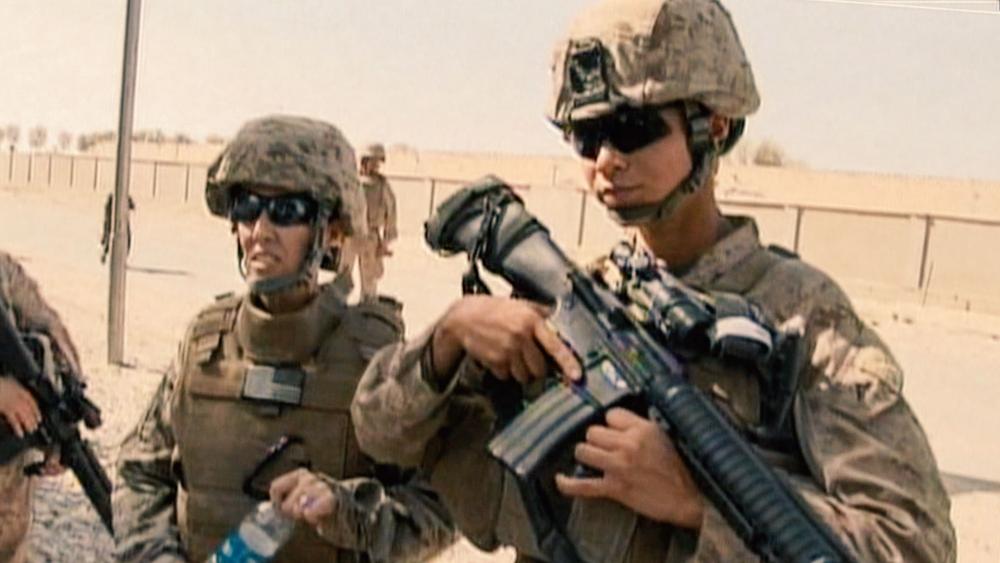 The US military is expected to cancel the next major joint military exercise between the United States and South Korea scheduled for August, Pentagon officials told CBN News.

The official said the Pentagon likely would make the formal cancellation announcement in a press release Thursday.

On Tuesday, President Donald Trump said US activities in the region will likely slow down following his historic summit with North Korean leader Kim Jong Un.

Pentagon officials were surprised when the president referred to the war games as "provocative," as the US military had always characterized them as "defensive" in nature.

The exercise is the world's largest computerized command and control implementation, involving 50,000 South Korean troops alongside 17,500 US troops in 2017.

It mainly focuses on defending South Korea from a North Korean attack.

No one in the Trump administration would openly say to what extent Secretary of Defense James Mattis had been consulted before the decision to cancel exercises. 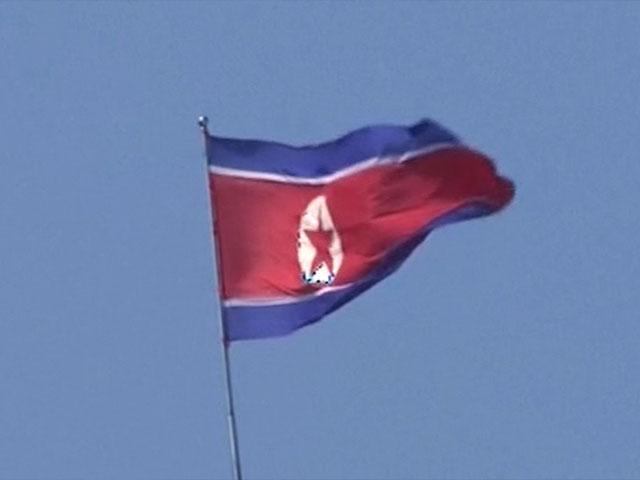