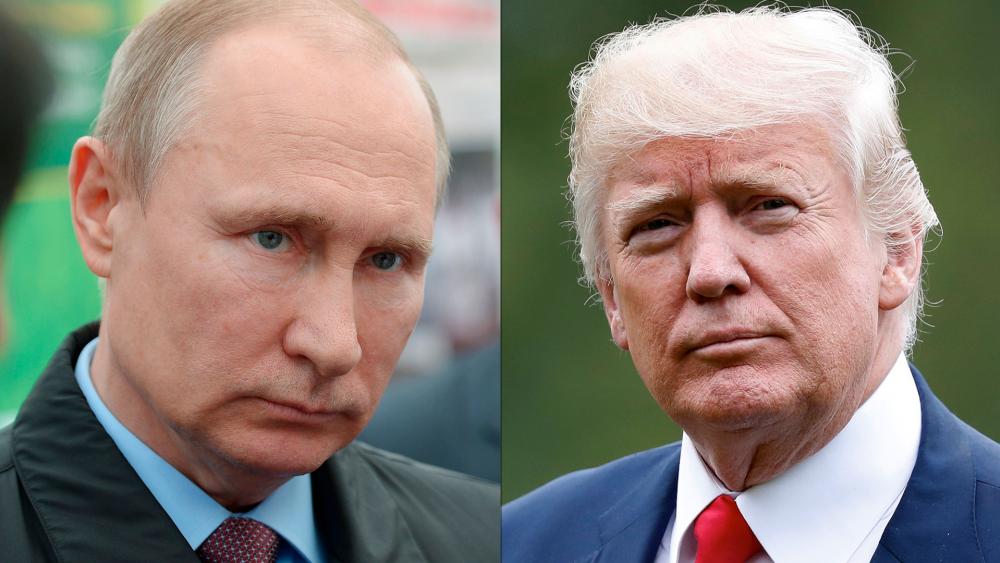 President Donald Trump is planning to meet with Russian President Vladimir Putin next month, according to sources familiar with the matter.

The sit-down meeting will reportedly take place either before the NATO summit on July 11 or after Trump visits Britain on July 13.

The rumored meeting comes amid a rocky relationship between Moscow and Washington. The tense relations are partly due to the conflict in Syria, as well as sanctions imposed on members of Putin's inner circle earlier this year. And then there are the accusations that Russia tried to meddle in the US election.

Even so, Trump, who met with Putin twice last summer, appears set on restoring Russia's place in the international community.

Earlier this month, Trump called for the Russian leader to be reinstated in the G-7 summit.

"You know, whether you like it or not, and it may not be politically correct, but we have a world to run," Trump said. "And in the G-7, which used to be the G-8, they threw Russia out. They should let Russia come back in because we should have Russia at the negotiating table."

Meanwhile, the Guardian reports there are fears a meeting with Russia might undermine NATO. The global body suspended cooperation with Russia in 2014 after it captured Crimea from Ukraine and declared the region to now be part of Russia.

But NATO Secretary-General Jens Stoltenberg dismissed any notion that a meeting would hurt NATO. "To meet President Putin is not in any way contradictory to NATO policies... Several NATO leaders have met Putin," he noted.

So far, neither the White House nor the Kremlin has confirmed a Trump-Putin meeting. 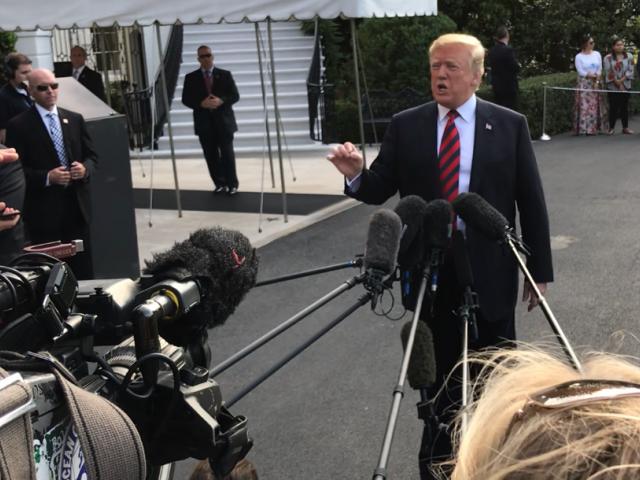 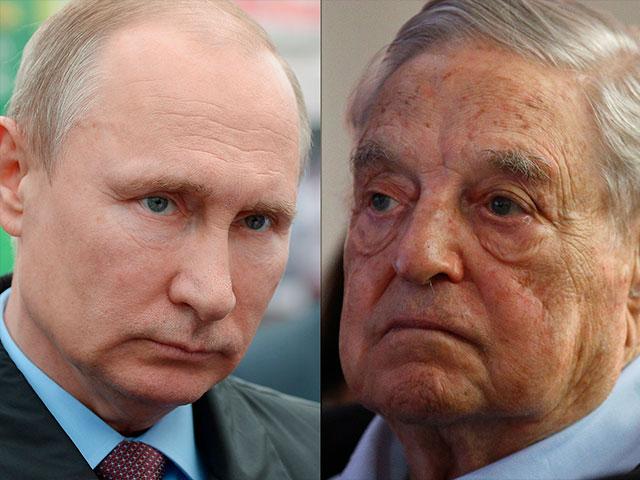 Putin Scoffs at US Meddling Accusations: 'Ask the State Department About Soros'