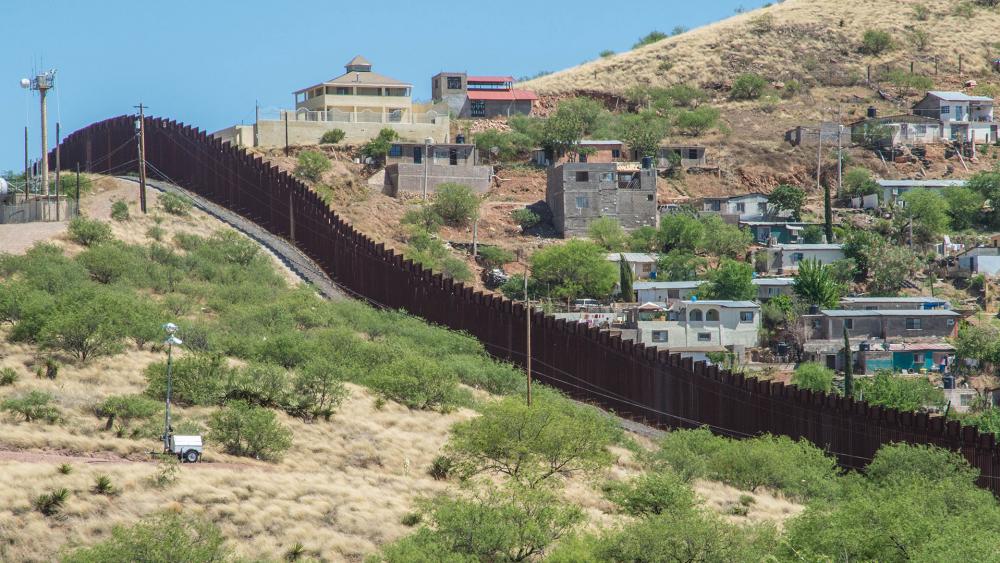 The president examined eight different styles of walls, prototypes for the barrier he promised to build to keep out illegal immigrants and drugs.

The president has asked Congress for $18 billion to build the border fence.

However, the funding has become embroiled in controversy over a host of immigration restrictions he and Republicans have proposed.

"For the people that say 'no wall,' if you didn't have walls over here you wouldn't even have a country," Trump said. "And by the way, the state of California is begging us to build walls in certain areas, they don't tell you that. And we said, 'No we won't do it until we build the whole wall.' "

On his visit, the president also called on Congress to pass an upcoming bill to fund the border wall and approve a measure to prohibit grants from sanctuary cities who do not comply with federal immigration law.