'We're Very Concerned': The Conflict That's Threatening to Derail the Fight Against ISIS 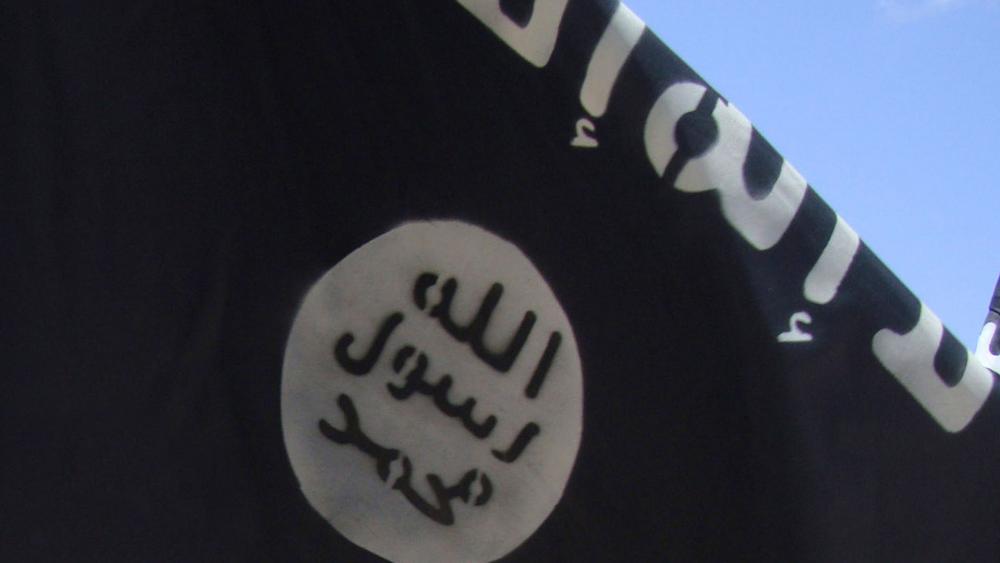 As the fight against the Islamic State continues in Iraq and Syria, the Pentagon is "very concerned" that a Turkish offensive against the Syrian city of Afrin may threaten efforts to depose the jihadist army.

"We are very concerned about the effect fighting there has had on our defeat-ISIS efforts and would like to see an end to the hostilities before ISIS has the opportunity to regroup in eastern Syria," Army Col. Robert Manning III, a Pentagon spokesperson, said.

"We have recognized Turkey's legitimate security concerns on its borders," he added. Nevertheless, he says the US is again calling on all parties to remain focused on defeating ISIS, adhere to United Nations Security Council Resolution 2401, protect innocent civilians and avoid actions that would escalate tensions in that area.

In the meantime, US officials say ISIS forces are already rebounding in some regions.

"The fighting in western Syria over the last two months, including in Afrin, has distracted from the defeat ISIS campaign and provided opportunity for ISIS to begin reconstituting in some areas," Heather Nauert, a spokesperson for the State Department, said in a statement Monday.

The UN Security Council passed the resolution Feb. 24, demanding that those involved in Syria's seven-year-long conflict cease hostilities for at least 30 days for a "durable humanitarian pause." They're hoping that during that period weekly humanitarian aid deliveries can be made and critically sick and wounded people can be evacuated.

Update on US Fight Against ISIS in Iraq 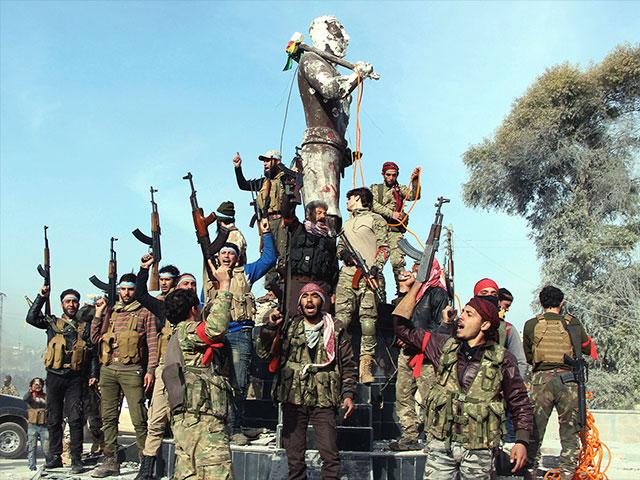