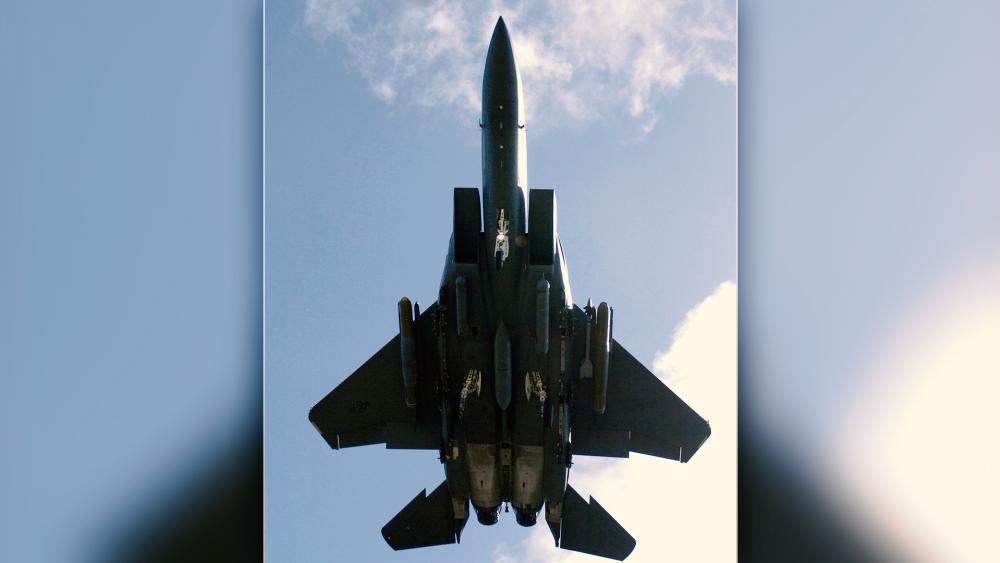 US military pilots operating from a base in the nation of Djibouti in the Horn of Africa have been reporting recent incidents of "laser strikes."

White said the Department of Defense has evidence that it's coming from a Chinese military base just a few miles away.

White said the US has formally lodged a diplomatic complaint, known as a demarche, with the Chinese government, requesting an investigation into the incident.

"This activity poses a true threat to our airmen," White said. "It's a serious matter, so we're taking it very seriously."

The Camp Lemonnier base is located at the Djibouti International Airport.

It hosts a number of military bases for several nations, including the US, France and Japan.

Roughly 4,000 Americans are stationed there, many of whom are involved in counterterrorism and drone operations.

Civilian pilots in the United States and throughout the world have dealt with similar issues.

White did not have an exact number for how many incidents there had been, putting it between two and 10, all within the last few weeks.

She added there were similar incidents in the past where the US did not take the formal step of issuing a diplomatic complaint. 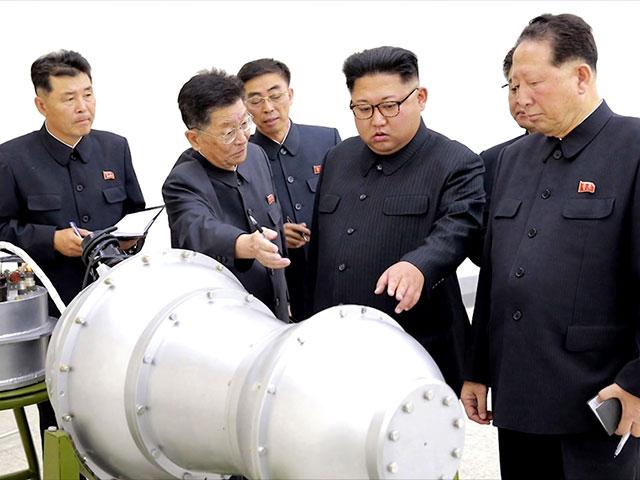 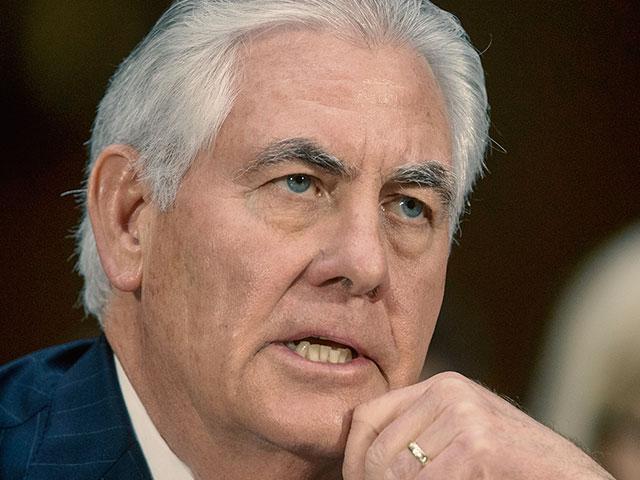