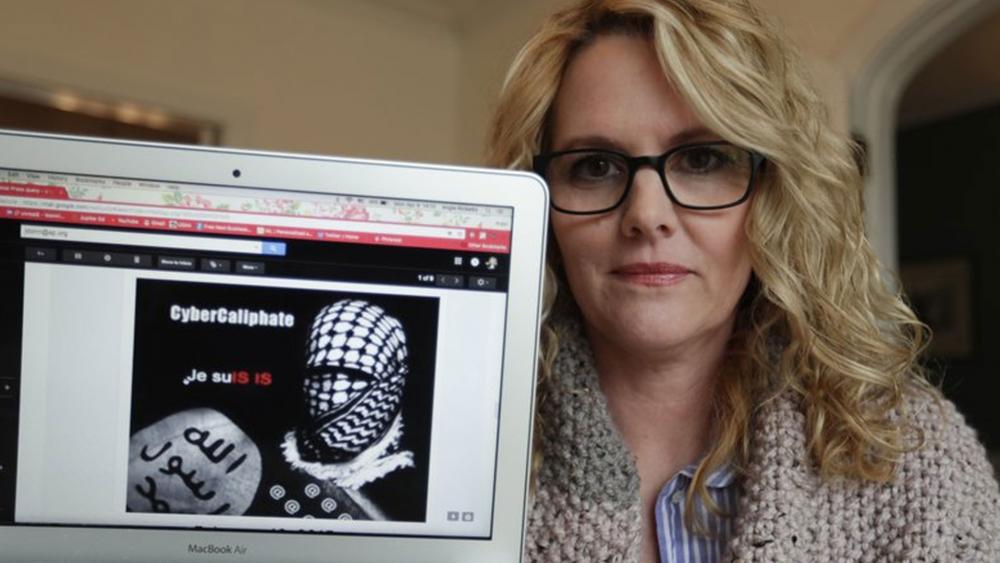 The Russians are at it again. Several wives of Army solider's received death threats from the self-styled CyberCaliphate on the morning of February 10, 2015.

Except it wasn't ISIS.

Instead, officials say CyberCaliphate is the same Russian hacking group that intervened in the American election and exposed the emails of Hillary Clinton's presidential campaign chairman.

One wife, Angela Ricketts, told The Associated Press a message appeared on her iPhone from hackers threatening to slaughter her family.

"We know everything about you, your husband and your children," the message continued, claiming that the hackers operating under the flag of Islamic State militants had penetrated her computer and her phone. "We're much closer than you can even imagine."

Cyber experts tell CBN News that links between CyberCaliphate and the Russian hackers, also known as Fancy Bear or APT28, have been previously documented.

Ricketts told the AP, "Never in a million years did I think that it was the Russians."

She called the revelation "mind-blowing."

Pentagon officials tell CBN News, "We are looking into the issue."

However, Pentagon staff did say in off-camera conversations that this just another example of that ISIS is losing ground on the battlefield and are turning to cyberspace to attack others. 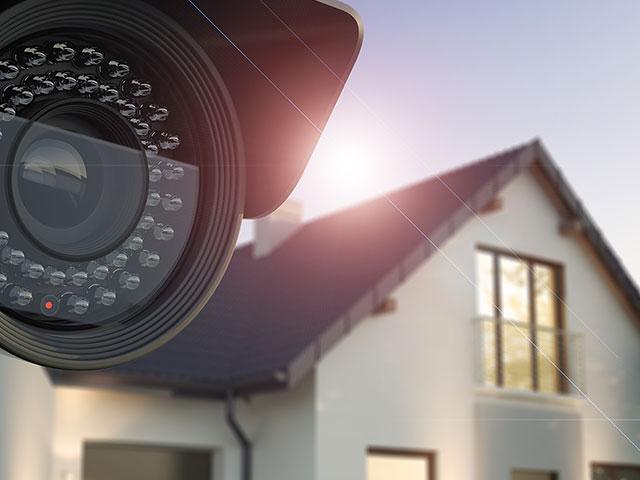 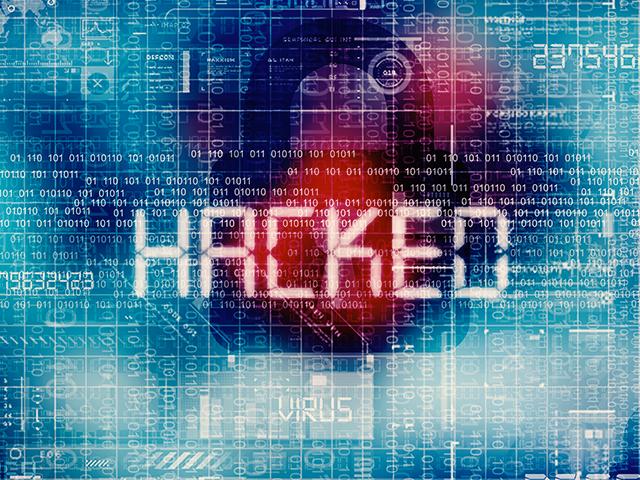 Hackers Held Atlanta Hostage in Cyber Attack, Could Your Computer Be Next?
CBN News Email Updates