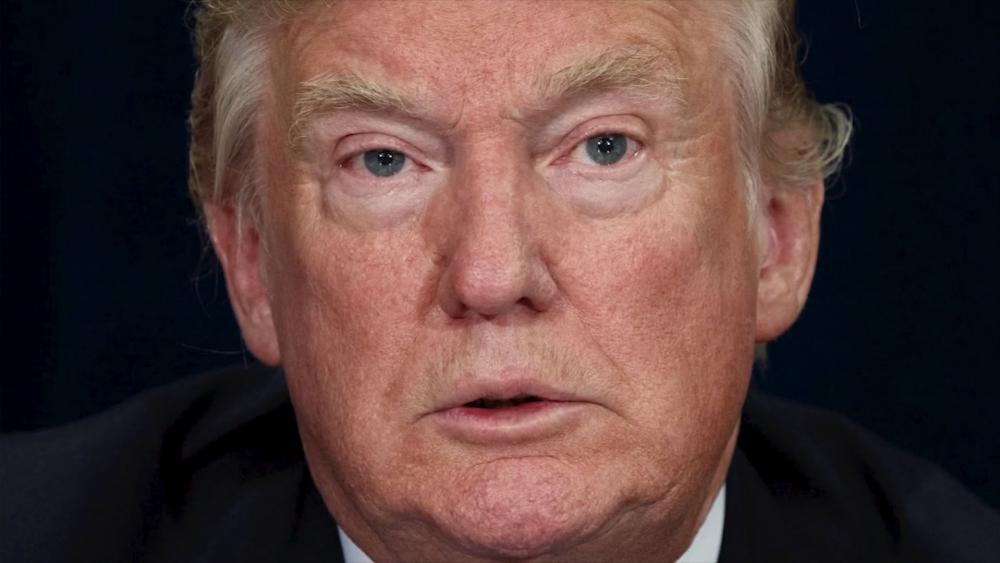 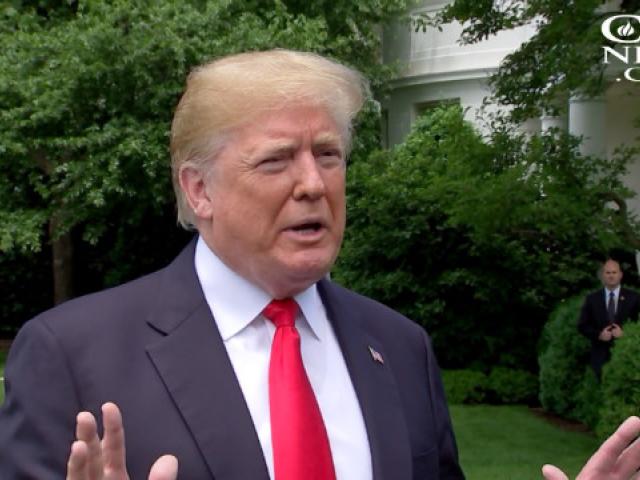 President Donald Trump said he is "cleaning" up the Department of Justice.

"We're cleaning everything up. This was a terrible situation. We're not undercutting the Justice Department," said President Trump.

The president also said his firing of FBI Director James Comey was a "great service to the country."

On Monday, President Trump demanded an investigation of reports that the FBI infiltrated his campaign in 2016 with an informant.

The DOJ said it will look into the issue and for any "political motivation" as part of an ongoing inspector general's probe.

The president is also calling for a meeting Thursday with top DOJ officials, Director of National Intelligence Dan Coats and key congressional Republicans.

The president wants lawmakers to be able to review highly classified information requested by them from the special counsel's probe of possible Russian collusion in the 2016 election.

"I hope it's not so, but if it is, there's never been anything like it in the history of our country," President Trump said in reference to a possible FBI informant in his campaign.

He noted that former Director of National Intelligence James Clapper "sort of admitted that they had spies in the campaign inadvertently. I hope it's not true, but it looks like it is."

And he has said he wants to know whether a member of the Obama team ordered such a move.

What Does the New Expanded Probe Mean?

But what exactly does that mean?

"The department has asked the inspector general to expand the ongoing review of the FISA application process to include determining whether there was any impropriety or political motivation in how the FBI conducted its counterintelligence investigation of persons suspected of involvement with the Russian agents who interfered in the 2016 presidential election," Flores explained in a statement.

"If anyone did infiltrate or surveil participants in a presidential campaign for inappropriate purposes, we need to know about it and take appropriate action," Rosenstein said in a statement, which CBN News obtained.

"Follow the money!" President Trump said in a tweet late Monday, using an expression his critics used to discuss the Russia probe.