Can North Korea Summit Be Salvaged? What Pompeo Says After High-Level NY Talks 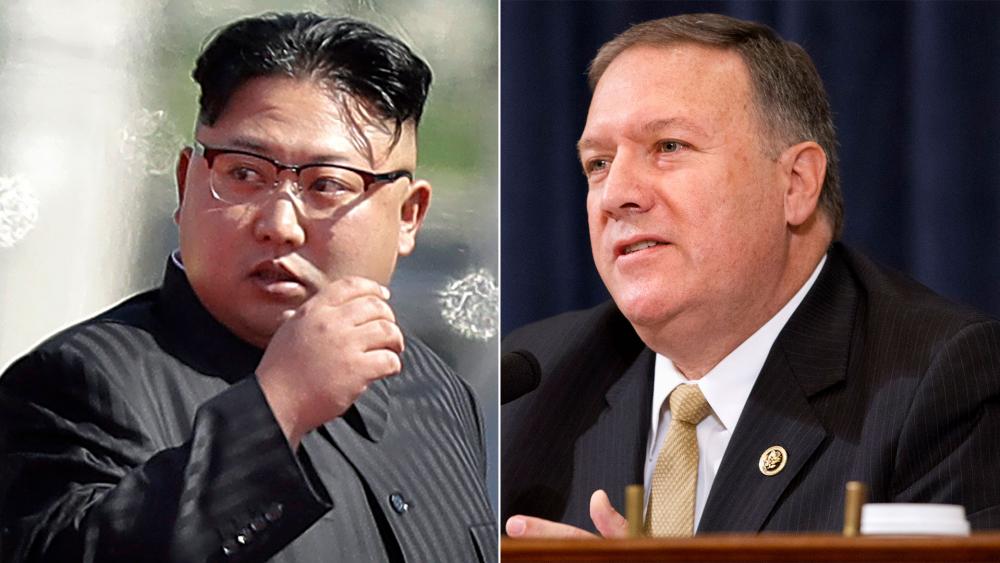 US Secretary of State Mike Pompeo met with North Korean officials in New York again Thursday in hopes of getting the June 12 Singapore summit back on track.

The meeting came one day after Pompeo had dinner with Gen. Kim Yong Chol, North Korea's former head of military intelligence who now serves as vice chairman of the central committee of the Workers' Party.

Chol reportedly brought a personal letter from Kim Jong Un to President Donald Trump, and Pompeo says their discussions went so well that Chol will now hand-deliver the letter to Trump in Washington.

Pompeo and Chol's talks are keeping the door open to US hopes that Kim could ultimately give up his nuclear arsenal.

"We've seen tremendous amounts of progress" toward the summit," State Department Spokeswoman Heather Nauert said. "It is pretty remarkable where we are, given where we were a year ago," when Trump and Kim were trading crude insults and threatening nuclear war.

The US wants Pyongyang to accept inspections by the International Atomic Energy Agency and agree to transport its nuclear warheads out of the country.

But such sensitive decisions would need to come from the top.

"Since the president's May 24 letter to North Korean leader Kim Jong Un, the North Koreans have been engaging," Sanders said. "The United States continues to actively prepare for President Trump's expected summit with leader Kim in Singapore."

US allies in the region are concerned with the possible outcome of a Singapore summit, so President Trump will also meet Japan's Prime Minister Shinzo Abe in Washington beforehand on June 7. 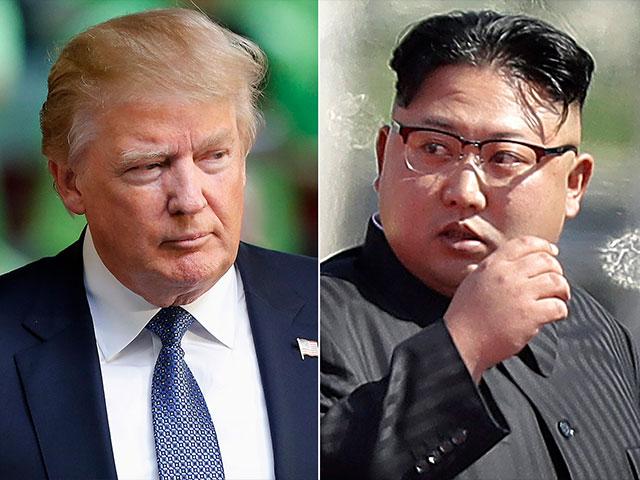 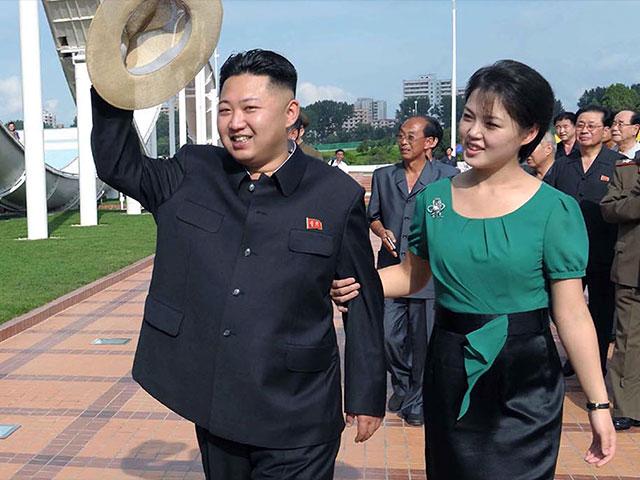