'The Military Was His Calling': US Soldier Killed in Afghanistan Just Weeks Before End of Deployment 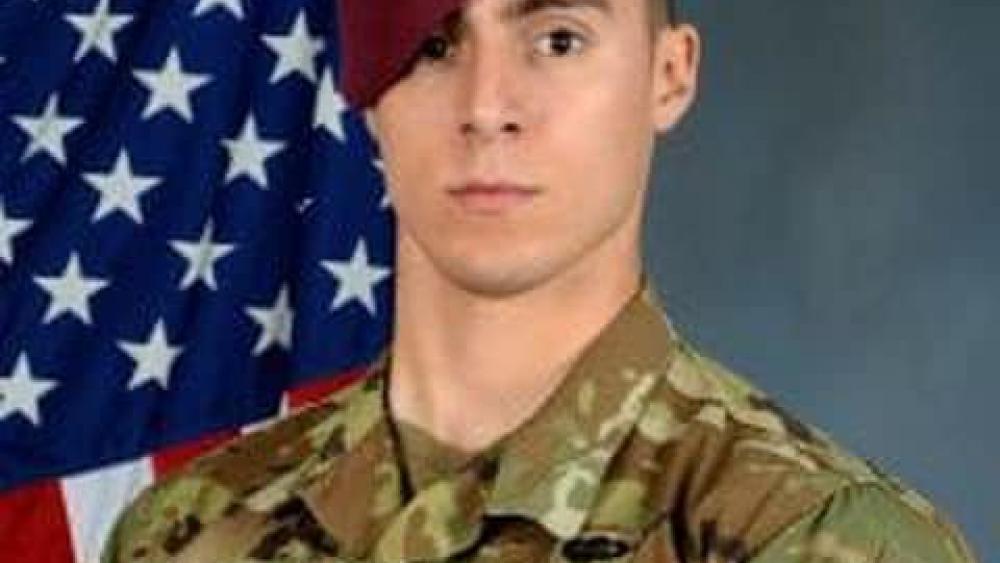 The Department of Defense announced Tuesday the death of a soldier who was supporting Operation Freedom's Sentinel.

According to a report in Colorado's Reporter-Herald newspaper, Conde, who ran track when he attended Berthoud High, enlisted out of Loveland in August 2015.

He deployed into Afghanistan in September 2017.

The newspaper spoke with Lt. Col. Martyn Crighton, a spokesman for Army Alaska Public Affairs. He said Tuesday that Conde's nine-month deployment was nearly over and that his division will redeploy to Alaska within the coming weeks.

The paper also spoke with Conde's cross country coach, Kristi Leonard, who said Conde "felt like being in the military was his calling."

"He was wonderful," Leonard said of Conde, who ran track starting in middle school and eventually was persuaded by Leonard to run cross country. 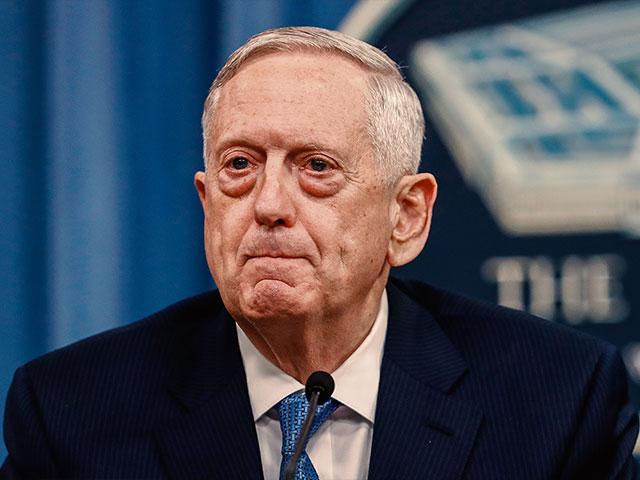 Mattis Says US Military in Syria and Afghanistan for Long Haul 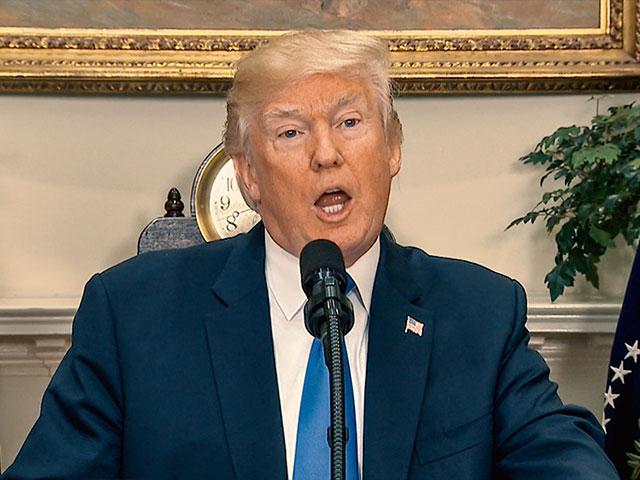 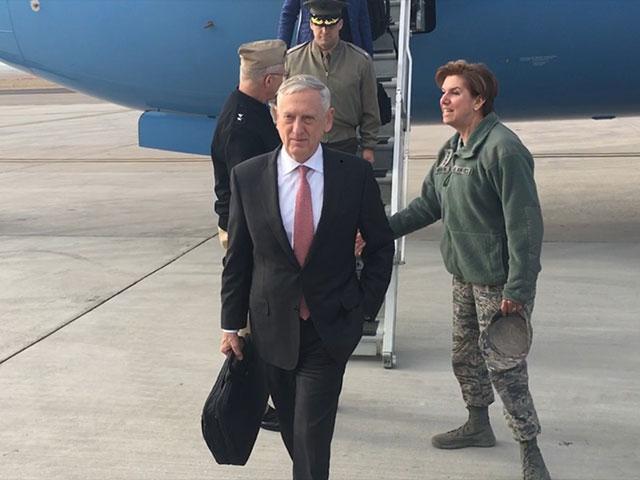 Mattis: We 'Look Toward a Victory In Afghanistan — Not a Military Victory'
CBN News Email Updates