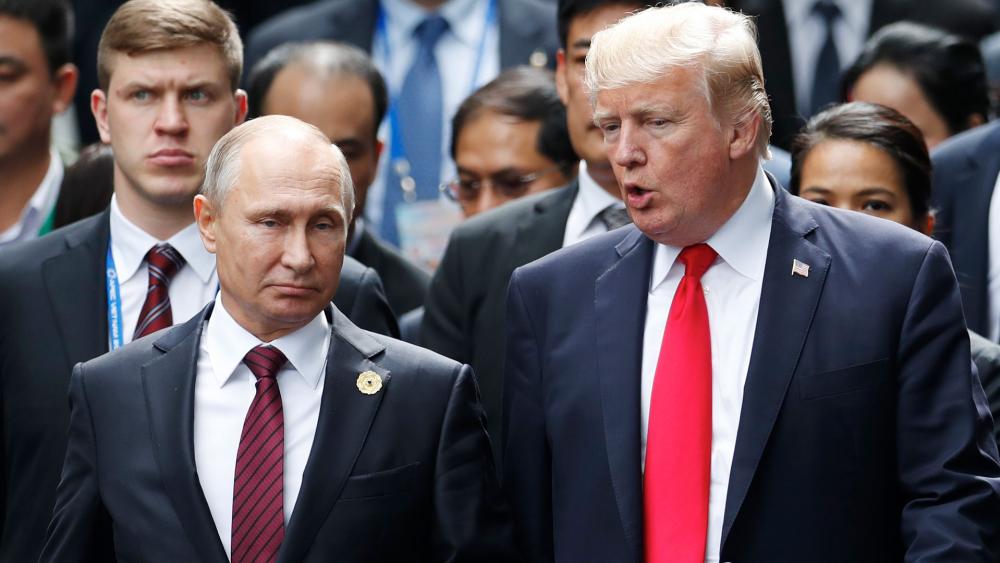 President Donald Trump will not meet with Russian President Vladimir Putin at the upcoming Group of 20 summit in Argentina later this week.

Initially, Trump told reporters he "probably" would be meeting with his Russian counterpart.

However, he later abruptly cancelled, citing Russia's failure to return the Ukrainian ships and sailors it seized last weekend during a confrontation on the Kerch Strait.

"Based on the fact that the ships and sailors have not been returned to Ukraine from Russia, I have decided it would be best for all parties concerned to cancel my previously scheduled meeting in Argentina with President Vladimir Putin," Trump tweeted Thursday.

"I look forward to a meaningful Summit again as soon as this situation is resolved!" he added.

The naval clash in question unfolded last Sunday, when Russian border guards rammed into and opened fire on three Ukrainian Navy vessels traveling from the Black Sea toward a Ukrainian port. The Russians then captured the ships and their crews.

The United States and its allies later condemned the move at the United Nations.

"Sunday's outrageous violation of sovereign territory is part of a pattern of Russian behavior that includes the purported annexation of Crimea and abuses against countless Ukrainians in Crimea," UN Ambassador Nikki Haley told the Security Council.

Meanwhile, President Trump is expected meet with other world leaders as scheduled, including Chinese premier Xi Jingping to discuss the growing trade war between the US and China. 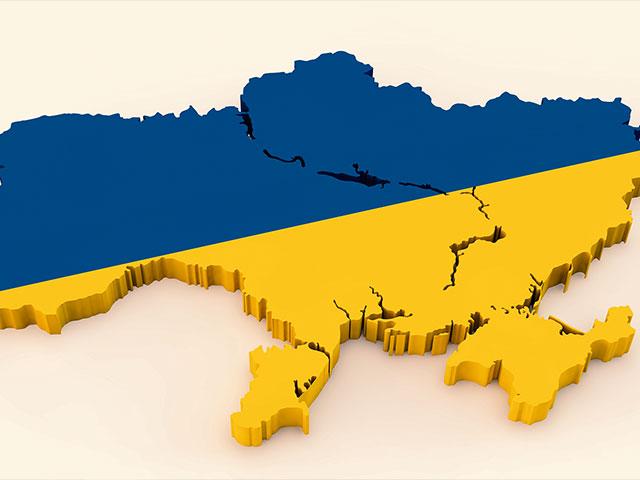