Could This Finally Solve the Border Crisis? US and Mexico Agree on Plan to Stop Border 'Assault' 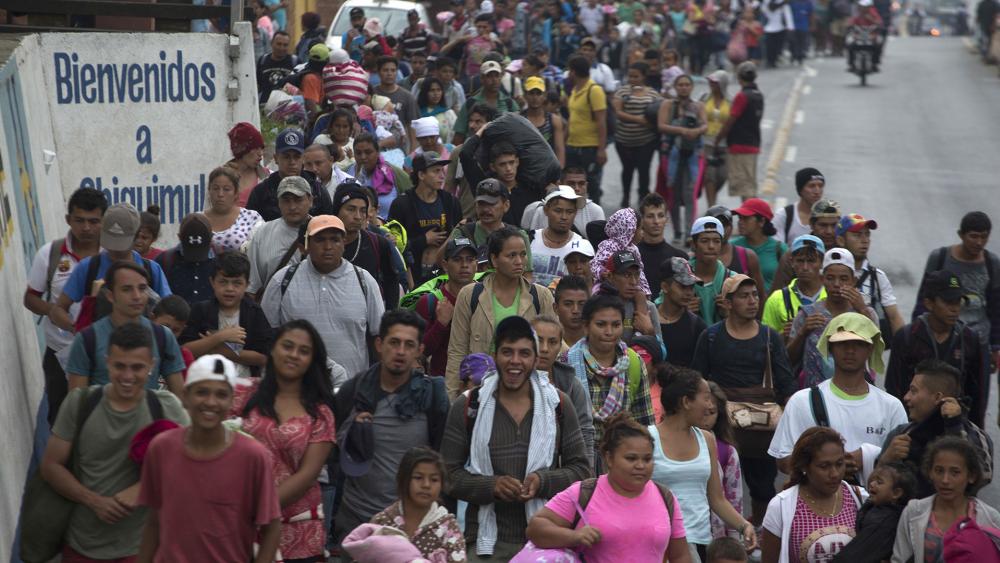 US and Mexican officials have agreed on a plan to handle the Honduran migrant caravan – estimated to contain between 1,000 and 4,000 people – approaching the US-Mexico border.

The news comes as families entering the US illegally have reached a record high, prompting a demand from President Donald Trump that Central American countries and Mexico take steps to correct the situation immediately.

"The assault on our country at our Southern Border, including the Criminal elements and DRUGS pouring in, is far more important to me, as President, than Trade or the USMCA," Trump tweeted Thursday.

As part of the new agreement, Mexican officials say they have requested the intervention of the UN's Office of the High Commissioner for Refugees to establish shelters along its southern border.

White House officials say if an individual evades the new system and reaches the US border, Mexico will now allow the refugees to be returned to its country. The US no longer has to house them until their cases are heard.

"It's not in the interest of anybody to have those people make that trip," Gerónimo Gutiérrez, the Mexican ambassador to the US, told Fox News, noting that "they're frequently tricked by human smuggling organizations."

Mindful that many members of the caravan are fleeing poverty and violence, UN officials at the shelters will decide which migrants have legitimate claims for refugee status.

"We obviously are sensitive to the humanitarian situation that we encounter," Gutiérrez said. "But we have also made very clear that there is no legal ground on which Mexico can issue a permit by which people can just go through Mexico towards the United States."

"Mexico is in favor of legal, safe and orderly migration," he noted. "And the step we took today, it's extremely important."

The Trump administration appears equally pleased with the agreement, with Secretary of State Mike Pompeo praising the Mexican government for its cooperation.

"We welcome the Government of Mexico's statement that they will seek cooperation with the United Nations High Commissioner for Refugees to address immigration issues in the region, including the influx of people arriving in Mexico," he said in a statement. "The United States stands ready to assist the Government of Mexico and UNHCR in this effort." 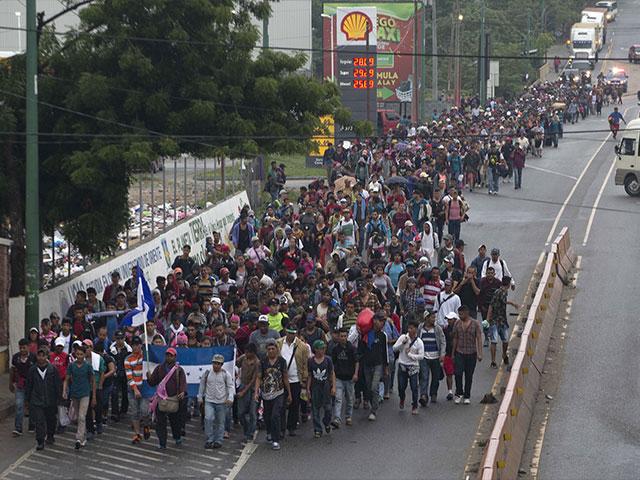 Immigrant Influx Hits Record High, Now a Caravan of 4,000 Is on the Way - Here's What Trump Is Doing to Stop It 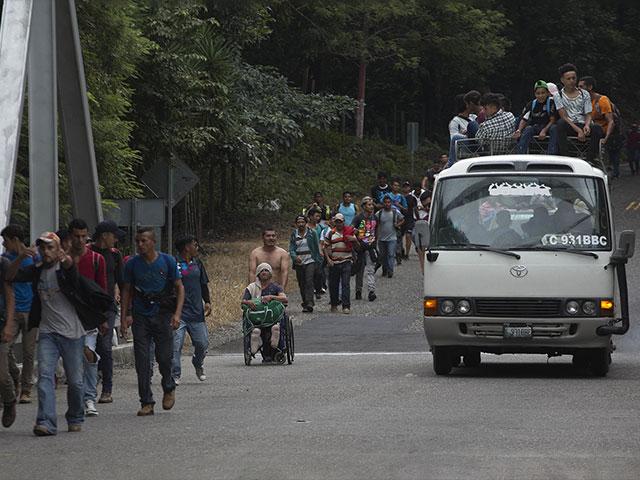