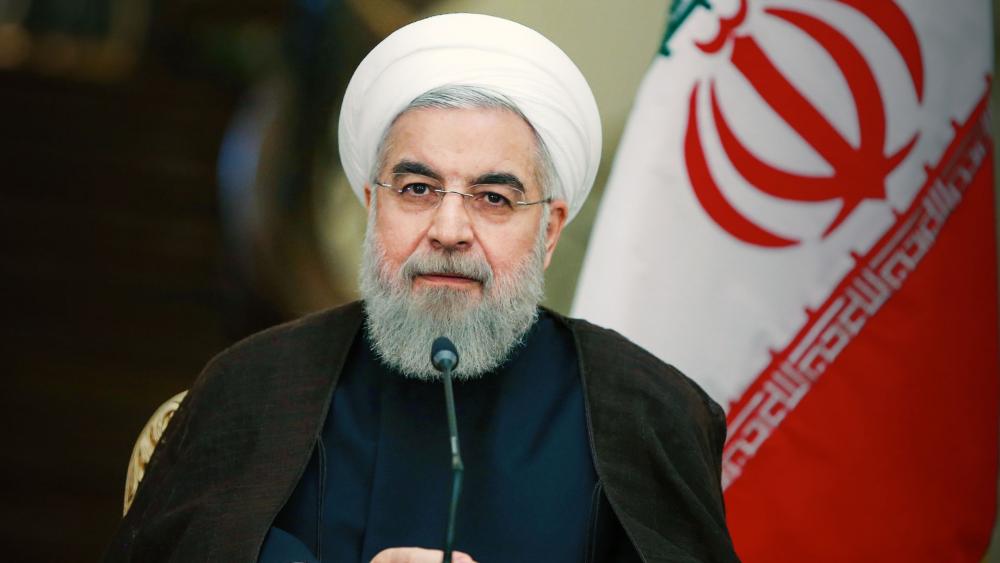 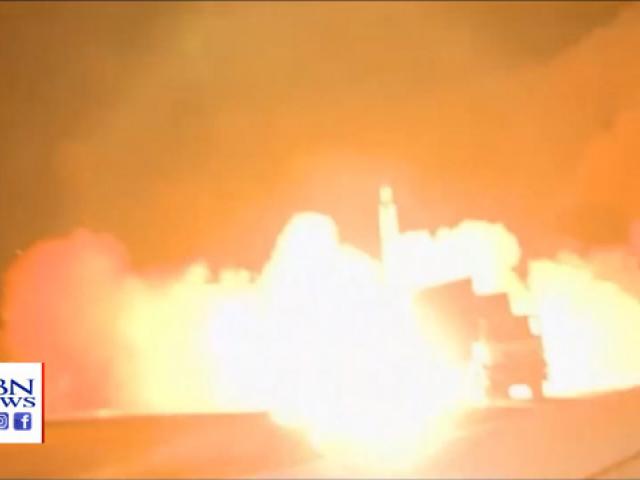 It was Iran's second ballistic missile attack on Syria in over a year.

The move was supposedly intended as retaliation for a recent attack on a military parade in Iran.

However, one of the missiles shown on state television carried the slogans, 'Death to America,' 'Death to Israel,' 'Death to Al Saud.'

"That rhetoric should serve as a reminder that these missile strikes were a shot across America's bow," Tom Rogan writes in a Washington Examiner op-ed.

Just as disturbing – some Iranian missiles could travel far enough to strike targets in Israel.

CBN News Middle East Chris Mitchell shared his insights on the matter and what it could mean for the United States and Israel.