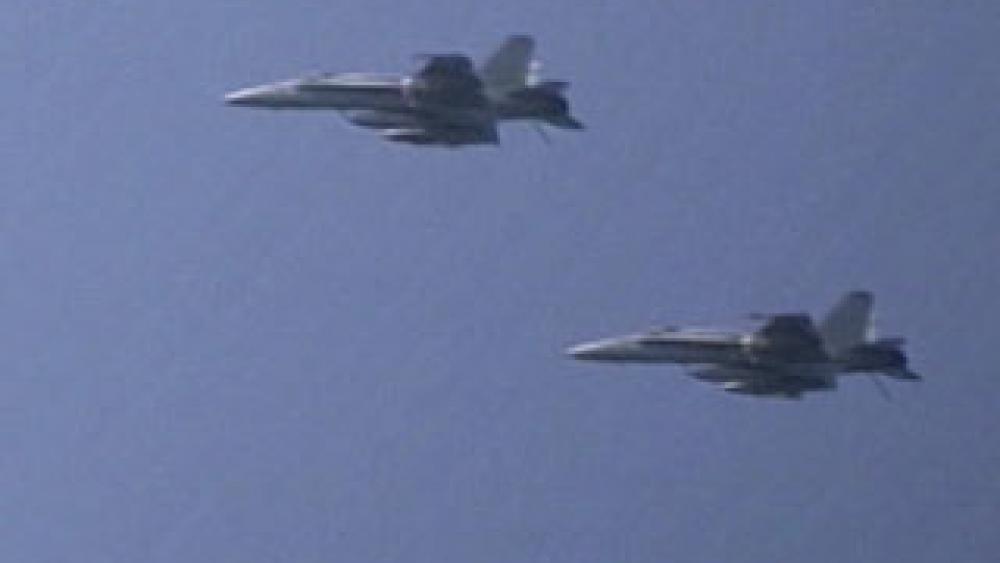 Secretary of Defense Jim Mattis has ordered the Air Force and Navy to bring at least 80 percent of its key fighter jets to combat readiness by the end of next September.

Mattis addressed the matter in a Sept. 17 memo to the secretaries of the Army, Air Force and Navy, along with acquisition head Ellen Lord and acting Undersecretary for Personnel and Readiness Stephanie Barna. In it he acknowledges "budget constraints and shortfalls in aviation squadrons across the force" have led to "systemic underperformance, overcapitalization and unrealized capacity" in the fighter fleets.

"For change to be effective and efficient, we must focus on meeting our most critical priorities first," Mattis wrote in the memo, which was obtained exclusively by Defense News.

In addition, Mattis wants to see reduced operating and maintenance costs on the platforms, starting in FY19.

How the Marines Plan to Meet Mattis' Call

The Marine Corps is in the process of replacing several aging planes, and when it does, it needs to get rid of the old models; otherwise, they only put a strain on squadrons, Neller said.

"At some point, when you're getting new, you have to get rid of the old ones," Gen. Neller said. "Or you have a squadron that's designed to maintain 12 airplanes and they've got to maintain 16." 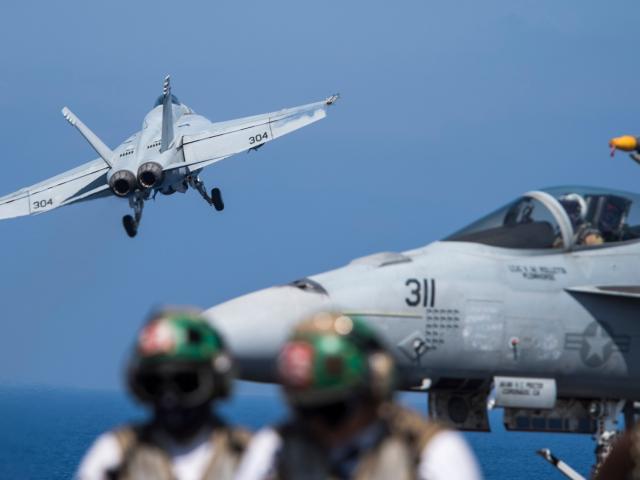