Pompeo Announces US Termination of 1955 Treaty With Iran – and That's Not All!

Secretary of State Mike Pompeo announced Wednesday that the United States would be terminating a 1955-era Treaty of Amity with Iran.

The friendship treaty, signed in 1955 between the Shah of Iran and the Eisenhower administration, regulates commerce and diplomacy between the two countries.

Pompeo said terminating the Treaty of Amity is "39 years overdue."

The move to end the treaty comes after the United Nations' top court on Wednesday ordered the United States to lift sanctions on "humanitarian" goods to Iran that President Donald Trump re-imposed after pulling out of the nuclear pact.

The International Court of Justice (ICJ) unanimously ruled that Washington "shall remove by means of its choosing any impediments arising from the measures announced on May 8 to the free exportation to Iran of medicines and medical devices, food and agricultural commodities" as well as airplane parts, Judge Abdulqawi Ahmed Yusuf wrote.

Pompeo said Iran had brought a "meritless case" to the ICJ, alleging violations of the 1955 pact, and he suggested Iran wants to challenge the US decision to pull out of the nuclear deal.

"Iran has attempted to interfere with the sovereign rights of the United States to take lawful actions as necessary to protect our national security, and Iran is abusing the ICJ for political and propaganda purposes," Pompeo charged.

Hours later, during the White House news conference, National Security Advisor John Bolton announced the US is withdrawing from yet another treaty with Iran made before the United Nation's court -- a court which Bolton says is ineffective.

"It's closing doors which shouldn't be open to politicize abuse, which we've consistently seen in the ICJ," said Bolton.

Bolton said the US will withdraw from the Optional Protocol and Dispute Resolution to the Vienna Convention on Diplomatic Relations, in connection with a case brought by the Palestinians to the ICJ challenging the relocation of the US Embassy from Tel Aviv to Jerusalem earlier this year.

Pompeo said the US will continue to provide humanitarian assistance to the Iranian people, but he called on Iranian leadership to spend money on its own people instead of "fomenting terror around the world."

"Those are dollars the Iranian leadership is squandering," he said. "They could be providing humanitarian assistance to their own people but have chosen a different path."

Behnam Ben Taleblu, a Research Fellow with the Foundation for Defense of Democracies, said, "It's a war of words right now. It's a wise move the US should not let anything impact its sanctions power."

He adds this is just another diplomatic full court press by Iran, using a 1950s treaty to isolate the United States today.

"If Iran upheld half of the things that the previous governments prior to the revolution agreed to with the US/international community, the country would be much better off than it is today," Taleblu said.

Iran's President Blames US After Attack on Military Parade 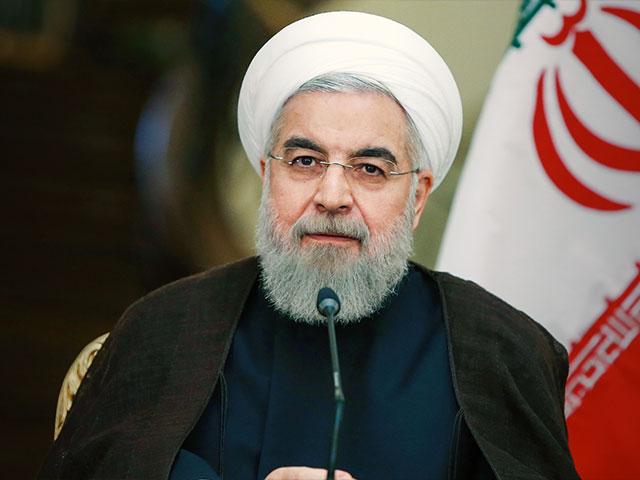 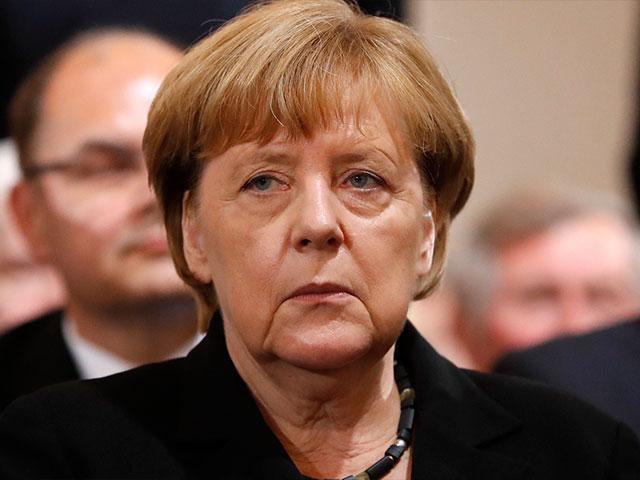