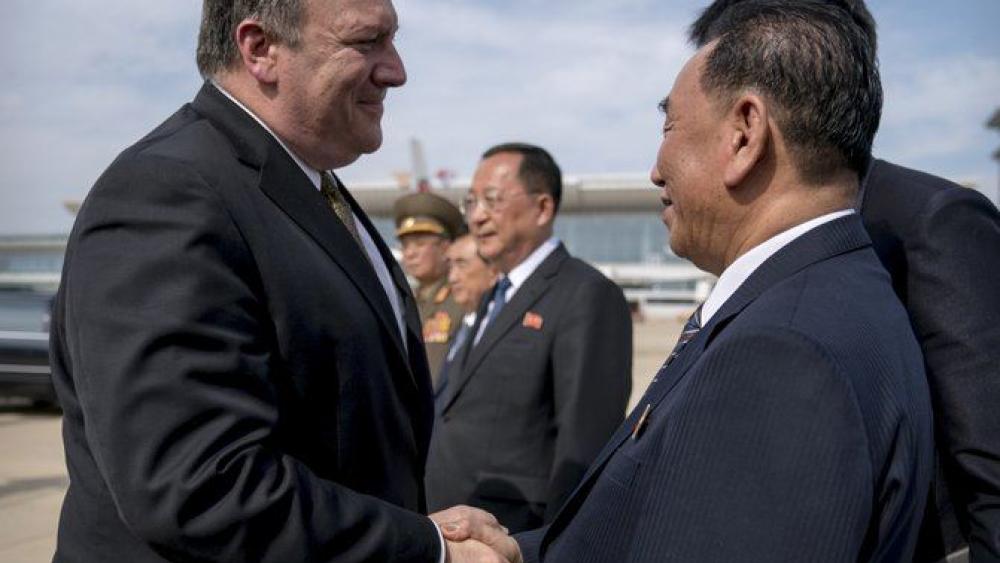 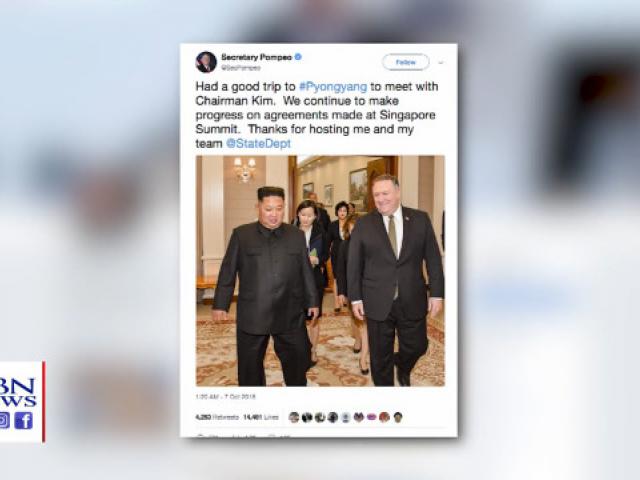 Secretary of State Mike Pompeo wrapped up his fourth visit to North Korea with word that Kim Jong Un is ready to allow international inspectors into a key nuclear testing site.

The move signals a new step forward in Pyongyang's commitment to denuclearizing the Korean Peninsula.

Pompeo told journalists in Seoul that the leader had agreed to open up the Punggye-ri nuclear testing site to inspectors.

Although the meeting only last two hours, Secretary Pompeo tweeted afterward, "Had a good trip to #Pyongyang to meet with Chairman Kim," noting the leaders "continue to make progress on agreements made at Singapore summit."

That was followed by President Donald Trump's positive note: "Progress made on Singapore summit agreements! I look forward to seeing Chairman Kim again, in the near future," he tweeted.

When asked for a date on the inspection, Pompeo responded, "As soon as we get it logistically worked out. Chairman Kim said he's ready to allow them to come in. There's a lot of logistics that will be required to execute that."

But other parts of Asia still have concerns.

In May, Pyongyang failed to follow through with its promises to allow inspectors to assess its demolition of Punggye-ri in what has become a roadblock in the country's denuclearization commitment.

Prior to Pompeo's visit to North Korea, he met with Japan Foreign Minister Shinzo Abe in Tokyo.

Pompeo assured the Japanese leader that his country's interest would be addressed.

Pompeo also said ties between Japan and the United States were strong and the two countries were in a position to make progress on trade talks.

Meanwhile, in Washington, foreign relations experts noted that with 90 percent of North Korea's exports going through China, Beijing is the one calling the shots.

Hours after President Trump announced tariffs on $200 billion in Chinese goods, China responded with its own levies on $60 billion worth of US products.

On Sept. 18, Chinese state television reported that the government has decided to impose tariffs of 5 to 10 percent on $60 billion worth of US products, starting that following Monday. The tariffs will apply to 5,207 items.

So the pressure is on.

"China is not going to back maximum pressure anymore. They will use it as a bargaining chip in this whole process. So if President Trump is going to strike a deal with North Korea, this is when he's going to get the best terms. Anytime after that, it's going to get a lot harder," explained Harry Kazianis, director of defense studies at the Center for The National Interest.

"Almost all of the oil that goes to North Korea comes from one pipeline, comes from China – that's 90 percent of North Korea's oil," Kazianis said. "All that China has to do is open up the taps and maximum pressure is toast."

Just last week, Vice President Mike Pence signaled a "Cold War" with China. He accused the Chinese government of orchestrating an aggressive military, economic and political campaign to expand its influence inside the United States.

China's foreign minister, Wang Yi, fired back and demanded the US stopped "groundless criticism" of his country's policies.

In unusually pointed remarks in front of journalists, Wang accused the Trump administration of "constantly escalating trade friction" in a "direct attack on our mutual trust."

His comments came at the start of a meeting with Pompeo at the Chinese capital's Diaoyutai Guest House.

So most experts agree there's still a long road ahead to get nuclear weapons out of the Korean Peninsula. 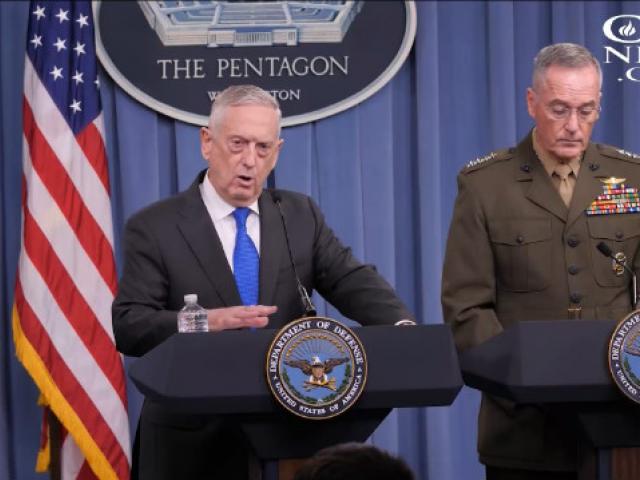 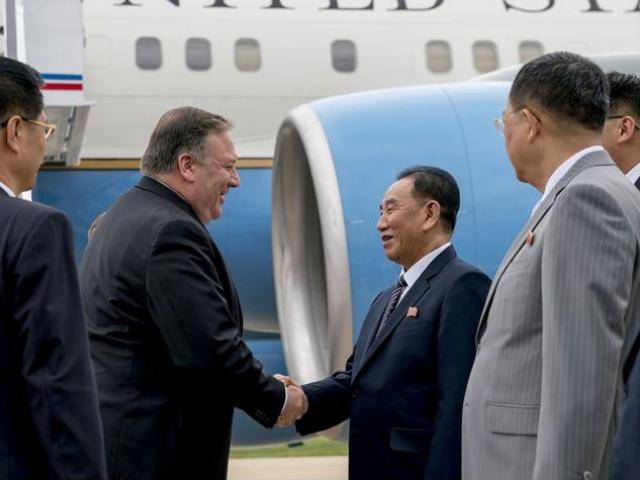 After Talks, NKorea Accuses US of ‘Gangster-Like’ Demands