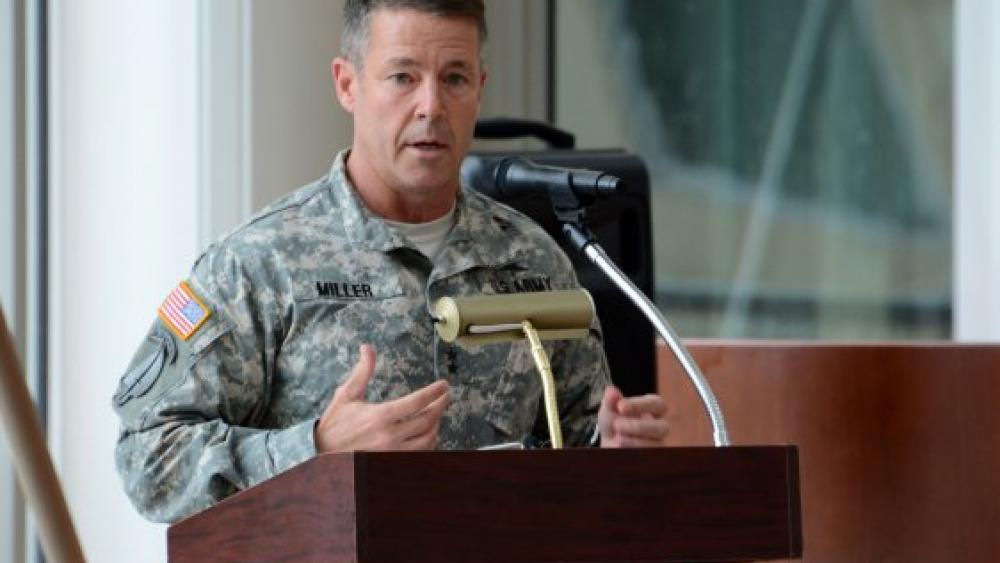 CBN News has confirmed the top US general in Afghanistan barely escaped Thursday after an attack during a high-level security meeting at the Kandahar Palace.

US Army Gen. Austin Scott Miller was "uninjured in the attack, but three Americans were hurt in the crossfire and rushed to a hospital," Col. Knut Peters, a spokesman for the NATO troops in Afghanistan, told CBN News by phone.

Col. Peters says one servicemember, one US Civilian, and 1 Coalition contractor was hurt.

Col. Peters says the attack appears to be Afghan-on-Afghan, noting the assailant was killed.