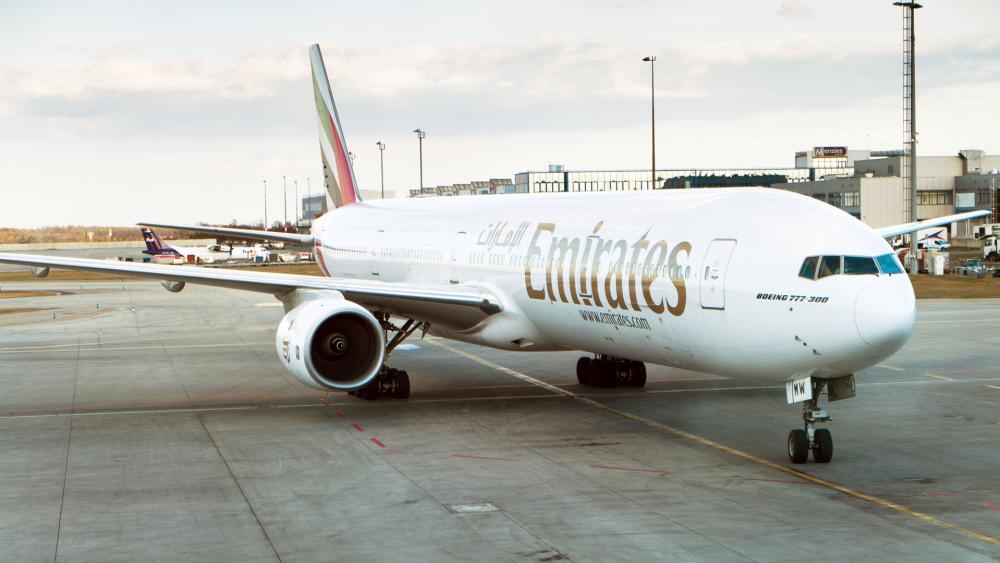 NEW YORK (AP) - A plane has been quarantined at New York's Kennedy Airport when about 10 passengers became ill aboard a flight from Dubai.

The Emirates flight landed around 9:10 a.m. Wednesday. The airline says the passengers were getting medical attention "as a precaution."

Video from news helicopters showed the jet sitting on the tarmac surrounded by ambulances, vehicles and airport personnel.

Passengers were exiting the plane with their luggage and getting on to buses.

Representatives of the U.S. Centers for Disease Control and Prevention were on the scene.

A New York police counterterrorism division tweeted it appeared to be a "medical situation."