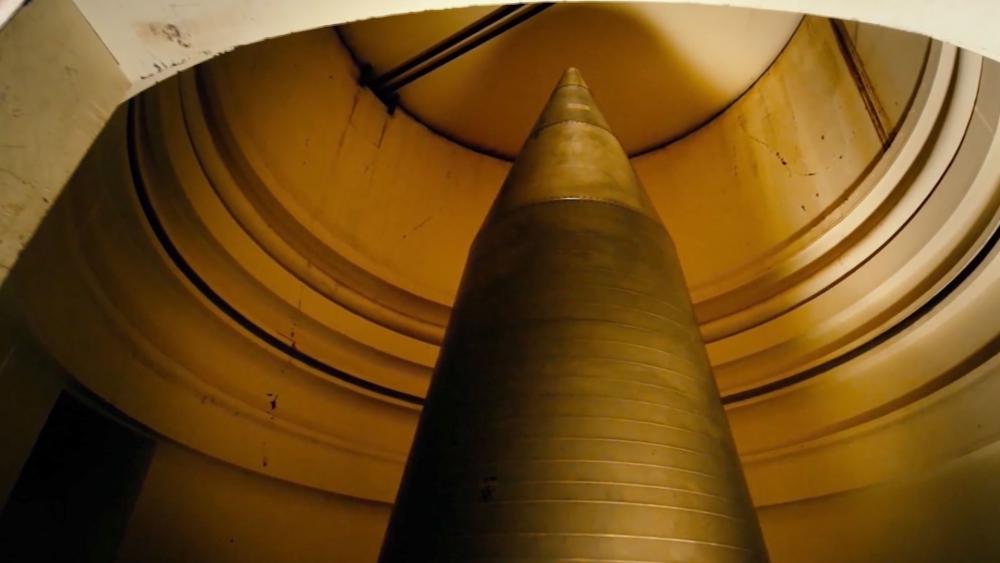 CBN News has learned the Department of Defense is looking into deploying space-based missiles and sensors to bring down high-speed hypersonic missile attacks from China and Russia.

Michael Griffin, undersecretary of defense for research and engineering, said a network of 1,000 missile interceptors deployed on satellite launchers could be built for $20 billion.

Griffin says China has conducted "dozens" of tests of a new hypersonic missile designed to strike the United States.

He adds Russia is also developing this kind of technology.

Current ground and sea-based defense sensors are not designed to detect these missiles that can travel at speeds over 7,000 miles per hour.

"You can't see it; you can't shoot it; you don't know where it is. I don't really care how many interceptors you got, they are totally ineffective. The best place to be as we can see as the threat matures is from space," said Lt. Gen. Sam Greaves, director of the Missile Defense Agency.

Only space-based sensors can spot these threats early enough to shoot them down.

"The United States is facing the greatest danger in my professional lifetime, in some 40 years," said Frank Gaffney, with the Center for Security Policy.

Gaffney adds that we have allowed US defense capabilities to weaken, while our enemies have built up their abilities to attack us and the Chinese and Russians are doing this with research and technology pioneered by us.

"The emergence of the danger from Russia and China with respect to these advanced nuclear missiles, combined with our diminished capability to deter their use against us is creating an immense danger, and I don't think enough Americans are aware of it," said Gaffney.

Gaffney said the American people need to know this information and urge their representatives in Washington to act before it's too late. 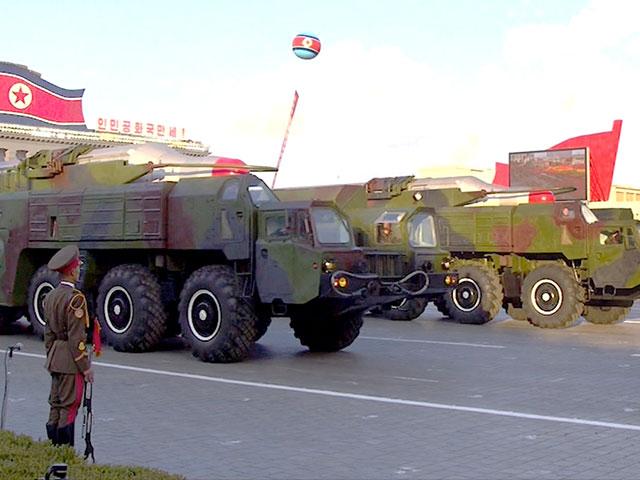 US Get Ready! Another Missile from North Korea on the Way? 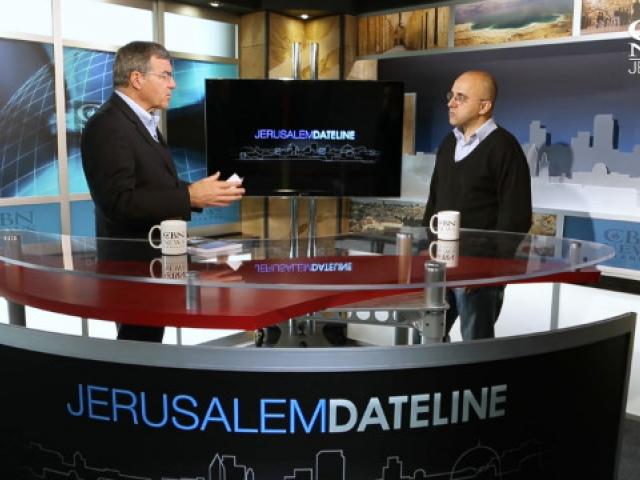 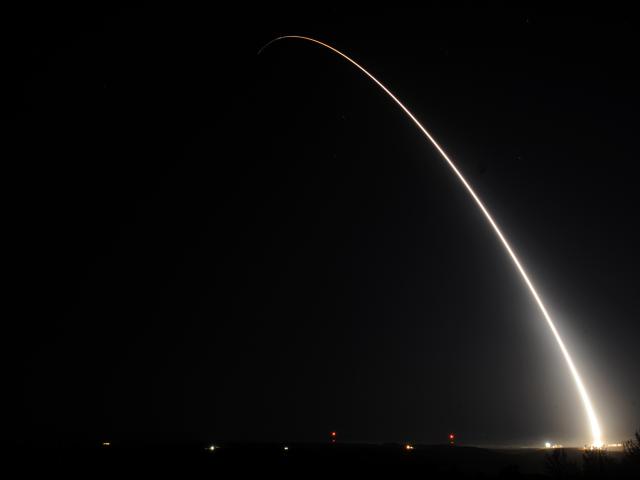