Sick: NKorean Regime Gave US a $2M Medical Bill After Killing Otto Warmbier, but Did US Pay It? 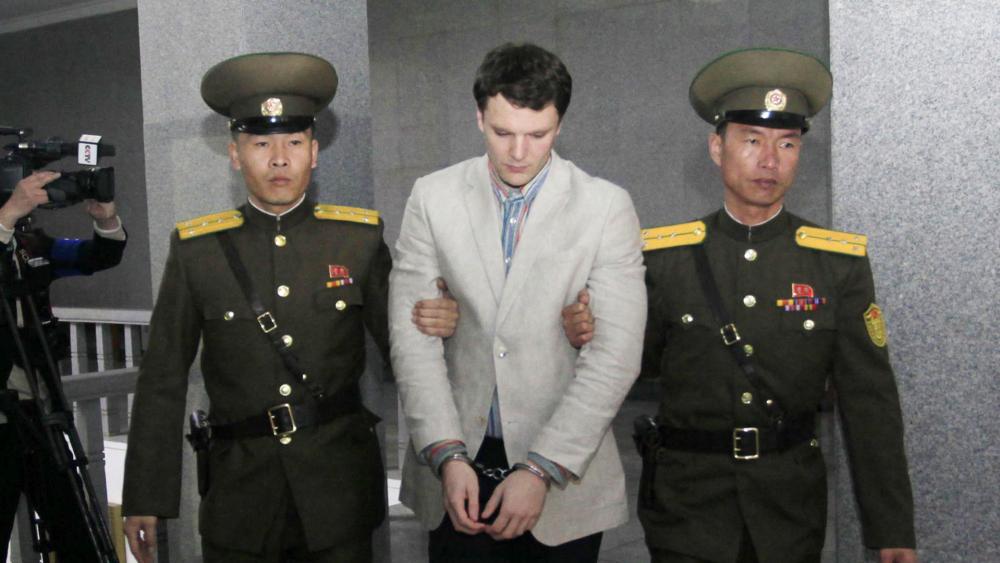 US National Security Adviser John Bolton says the US did not pay North Korea for the return of college student Otto Warmbier.

Warmbier was part of a tour group that was visiting North Korea in January 2016. The regime arrested him and convicted him on charges of trying to steal a propaganda poster during that trip.

Imprisoned by North Korea for more than a year, Warmbier suffered harsh treatment that put him in a coma. His comatose body was returned home to the US in 2017 where he died a few days later.

During his release, the cruel communist regime reportedly sent the US a bill for $2 million for Warmbier's medical treatment.

The Associated Press reports that a former US official says a US envoy sent to retrieve Warmbier signed an agreement to pay the $2 million on Trump's instructions.

President Trump denies the US paid any money for the release of the college student, calling it "a fake news report."

"Did North Korea demand money for the release of Otto Warmbier?" Fox News' Chris Wallace asked Bolton. "Did the US official who was there to get him out of the country, Joseph Yun, did he sign a document pledging the money in order to get him out?"

Speaking on Fox News Sunday,  Bolton says it happened before he joined the Trump administration, but he's been informed that the US did sign a pledge to pay the money to get Warmbier out.

"Did the US pay any money to North Korea, however it was disguised, after Warmbier was released?" Wallace asked.

Bolton replied, "Absolutely not, and I think that's the key point."

Bolton said the administration has negotiated the release of more than 20 Americans around the world without paying any ransom.

Bolton said sometimes when people leave government service, their recollection of what happened may be different than the reality, implying that the official who told AP about the promise to North Korea may not have been accurate.

"No money was paid. That is clear," Bolton said. 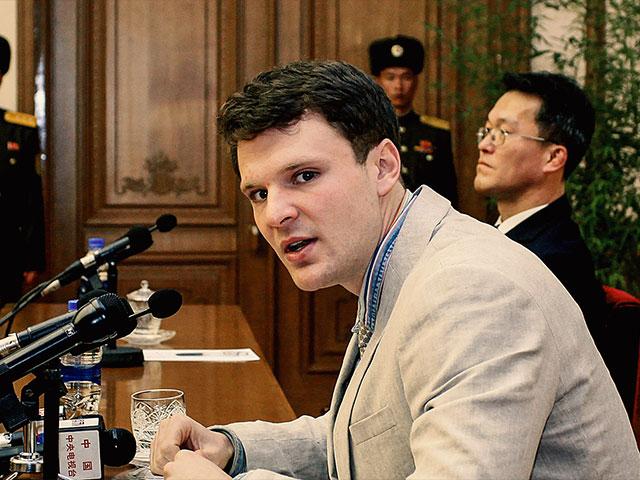 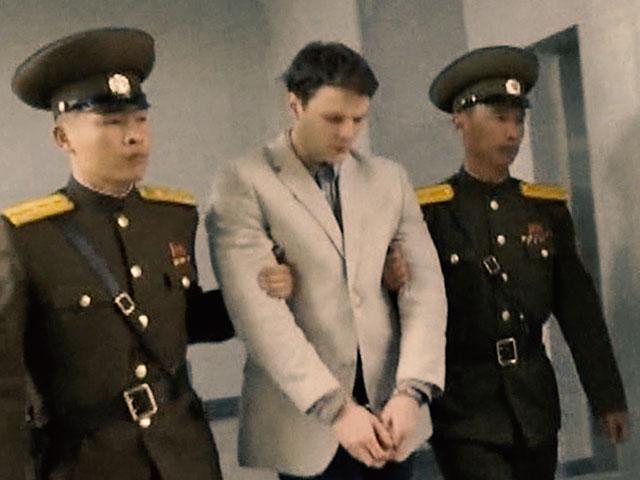 'Brutalized': N Korea Releases US Hostage Otto Warmbier After Putting Him in a Coma