As US Preps for Afghan Pullout, Will We Repeat the Mistakes That Created ISIS in Iraq? 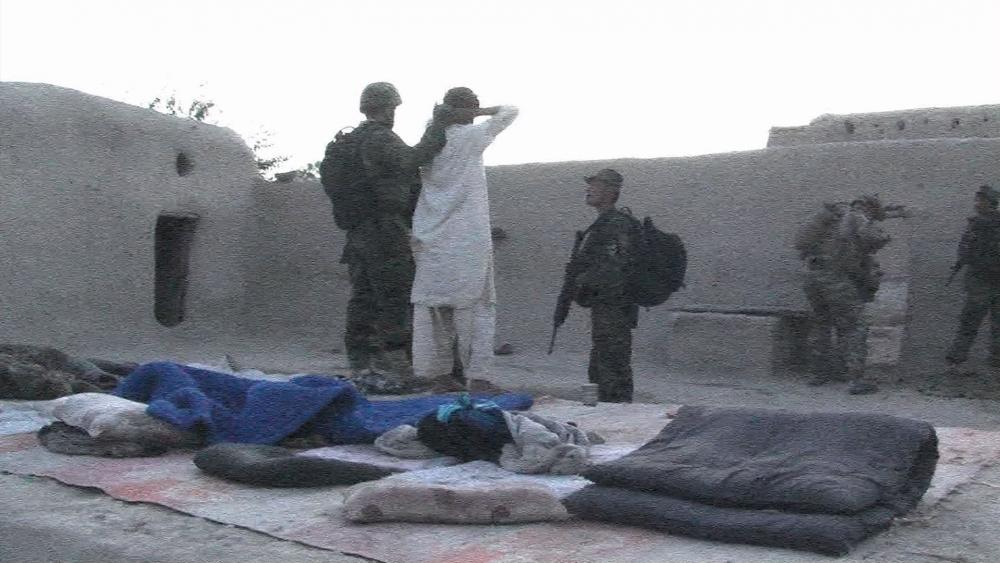 AfghanistanISIS
6072053358001
As US Preps for Afghan Pullout, Will We Repeat the Mistakes That Created ISIS in Iraq?

KABUL, Afghanistan – The 18-year war in Afghanistan may be coming to a close as US and Afghan diplomats negotiate for peace with the Taliban. But with rising violence and presidential elections there less than a month away, no one is certain what Afghanistan will look like by the end of the year.

As CBN News visited a bustling street market here in the capital city after Friday prayers, tension could be felt in the air. It's like that any time large groups of people congregate in one place because the threat of suicide bombers is at an all-time high. These bombings are now an almost daily occurrence.

In late July, the city suffered three car bombs in one day.

Abdul Mohammad was nearby when a car bomb detonated. "I was doing my duty inside our compound. I heard an explosion and I came out. I saw a couple of wounded victims on the ground near our office and over there. The target was two vehicles, but I don't know who was inside the vehicles."

President Trump says he's tired of hearing that the United States is losing the war in Afghanistan. And he says the American people feel the same way. That's why the US military has been having talks with the Taliban in Afghanistan, to try to come up with a ceasefire.

But even while they're doing that, the Taliban has been stepping up attacks around Kabul, like the one that happened in front of Kabul University in mid-July, killing more than 10 people.

If anything was learned from the precipitous pullout that happened in 2011 in Iraq, it's that if the US pulls out too soon or in the wrong way, it could have serious consequences for the future. That's what led to the formation of ISIS.

Over 17,000 coalition troops are still in Afghanistan, but their role has changed dramatically from direct action to one more focused on an advise and assist missions. That means Afghan troops are doing the lions' share of the fighting, and dying as well.

While the US has lost 12 soldiers this year, Afghan troops regularly suffer over 100 soldiers killed in action every week.

Another contributing factor to the uptick in violence is the upcoming presidential elections at the end of September. Back in July, there was a massive complex attack in the office buildings occupied by the president's running mate.

It just shows that the Taliban is flexing its muscles in advance of that upcoming election.

In a speech on August 4, Secretary of State Mike Pompeo said the solutions to Afghanistan's problems are diplomatic, not military, and that the US is committed to working with the Afghan government to finally extricate our forces from the country.

"President Trump has made very clear that his desire is that we develop a diplomatic resolution that permits us to reduce the resources that are located in the country, while simultaneously ensuring that Afghanistan never again becomes a platform where terror can strike the United States of America," Pompeo said.

Despite the recent increases in violence, things have gotten better in Afghanistan since CBN News started reporting from there in 2007 and 2008.

The infant mortality rate has gone way down and the gross domestic product is five times what it used to be. Another improvement is the life expectancy which was only 43 years, is now in the mid-60s.

Even though things are getting better, the concern is that if the US leaves precipitously it could cause a lot of those gains to be reversed.

But for shoppers in a downtown market, the best future they can hope for right now is to simply make it home to their families for one more day.