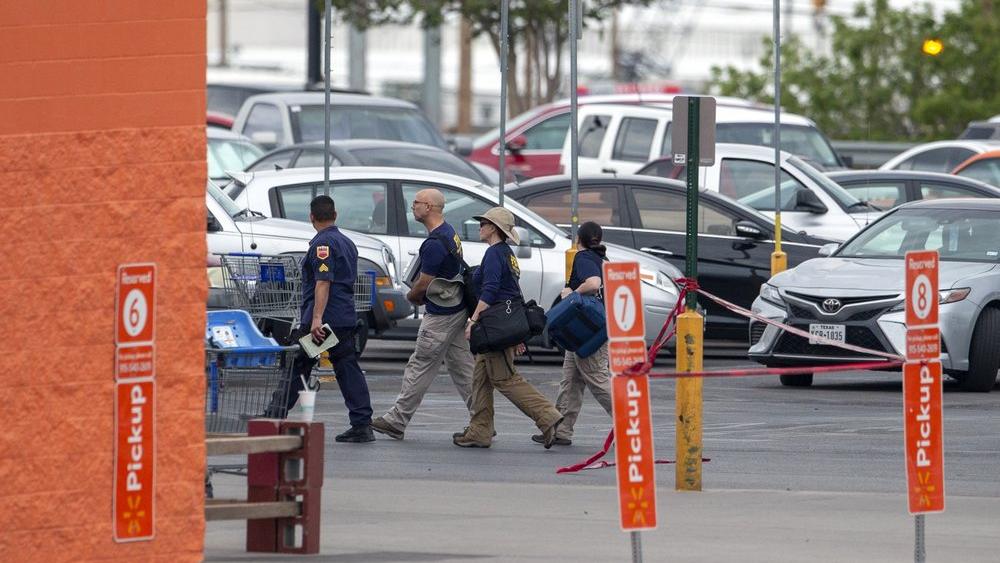 The bureau is now leading the El Paso and Dayton, Ohio investigations. Authorities want to make clear they're on the case where domestic terrorism is concerned and not just since last weekend.

Last Saturday morning in broad daylight, a gunman entered a Walmart in El Paso and opened fire. According to his own posted manifesto, he was hunting Hispanics because of their invasion.

Less than 24 hours later in downtown Dayton, nine people died in just 30 short seconds of high powered gunfire before police killed him. Authorities say he had a history of obsession with violent ideologies.

Wray maintained the bureau is aware of this growing trend but what does "domestic terrorism" really mean.

According to intelligence report data from the hearing, white supremacists were responsible for more homicides in the US than any other domestic extremist movement between 2000 and 2016.  This harkens images of the slayings at Emmanuel AME Church in Charleston, S.C. and the Tree of Life synagogue in Pittsburgh, Penn.

"As seriously as we take foreign-inspired terrorism there is domestic terrorism underway in the name of race that is as threatening in some respects as the foreign terrorism," said Sen. Dick Durbin (D-IL) at the Senate hearing.

"We are aggressively pursuing it," Wray said.

The US Secret Service is providing resources and studies on mass attacks in public spaces. Among their findings released in 2018 -- most perpetrators were male with mental health challenges, carrying some sort of grievance.  93 percent exhibited warning signs. Now, they're training authorities and communities to recognize them.

"Sudden or dramatic changes in behavior. Maybe there's more absenteeism not showing to work. Maybe their rhetoric. Maybe they're accessing sites that are more violent prone," the US Secret Service National Threat Assessment Center's Dr. Lina Alathari said. "Before it gets the more obvious planning and purchasing a weapon, we want to identify individuals early to deter them off that path."

Here's a bit of news that could be considered encouraging. Wray says so far this year there have been more domestic terrorism arrests than all of last year.

Since the Secret Service has been pushing the threat assessment plans, agents have seen the number killed in mass shootings decrease by nearly 60 people between 2017 and 2018.