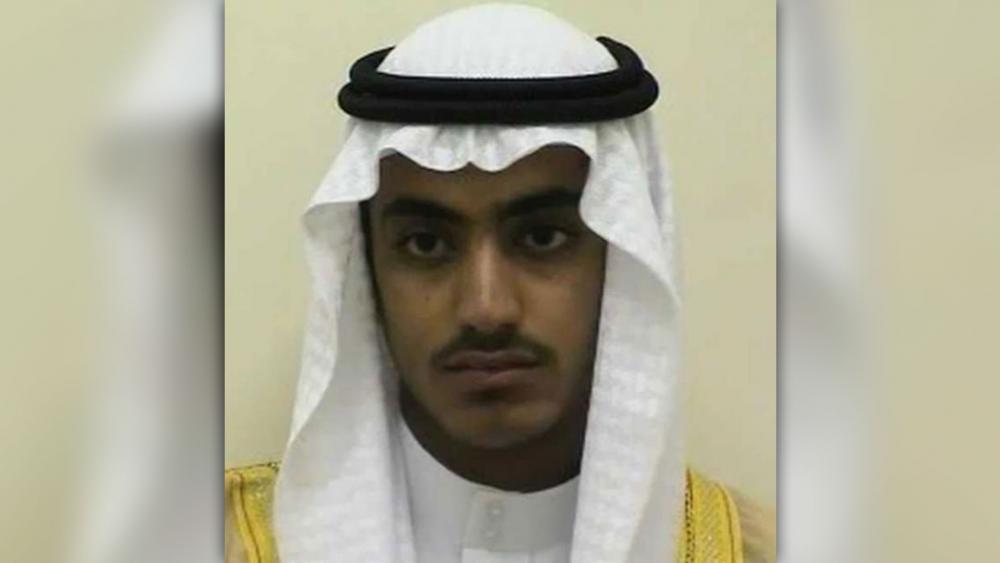 US officials believe the heir to Osama Bin Laden's terror network is dead.

Hamza Bin Laden, the son of Al Qaeda's founder, was seen as his natural successor. Officials believe Hamza was being groomed to take over based on documents captured at the Pakistani house where Osama was killed.

He also pledged revenge against the US for his father's death.

That's partly why the US State Department put a $1 million bounty on his head.

An earlier FBI post states, "Investigators believe Hamza bin Laden is married to the daughter of Al Qaeda senior leader Abdullah Ahmed Abdullah, aka Abu Muhammad al Masri, who has been indicted for his alleged involvement in the August 7, 1998, bombings of the United States Embassies in Tanzania and Kenya."

In a 2015 video posted on a jihadist website of Al Qaeda leader Ayman al-Zawahri, Hamza said, "What America and its allies fear the most is that we take the battlefield from Kabul, Baghdad, and Gaza to Washington, London, Paris, and Tel Aviv, and to take it to all the American, Jewish, and Western interests in the world," he said.

From that point he was seen in a dozen Al Qaeda videos, threatening the West.

Now, US military officials are confirming reports that Hamza was likely killed sometime in the past two years.

There are no details of the timing or circumstances of his death, but the officials says US intelligence played a role.