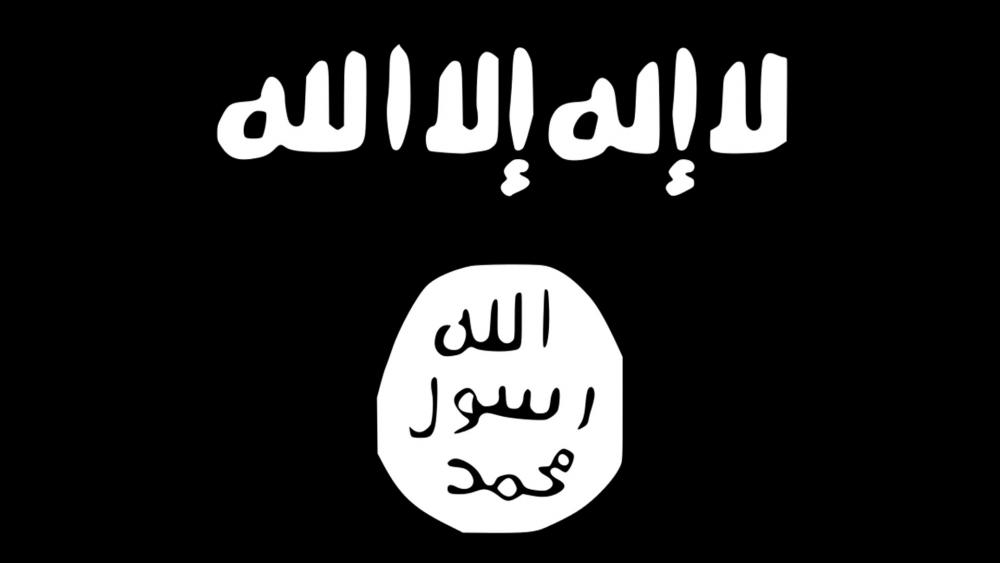 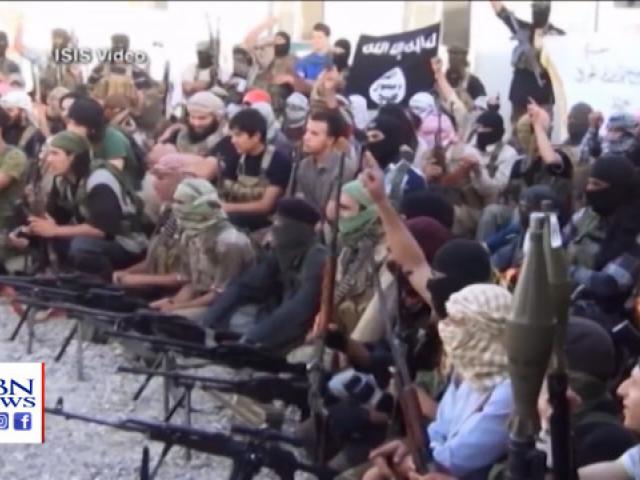 The Islamic State may have lost its caliphate in Syria and Iraq, but in the mountains of northeastern Afghanistan the group has grown dramatically and is again preparing to strike on a global scale.

Americans have grown accustomed to hearing about car bombings in Afghanistan. But intelligence sources say the attacks that have occurred over the past few weeks were actually "practice runs" for even bigger attacks in Europe and the United States.

The Islamic State is once again transforming Afghanistan into a base for international terrorism, according to Ajmal Omar, Nangarhar provincial council member.

"The Islamic State was not eliminated here. Daesh was just quiet for some time to re-supply themselves, so they can move to other districts in large numbers.They're armed with snipers, night vision equipment and powerful weapons," Omar says.

In March of this year, ISIS lost its final stronghold in Syria, bringing an end to the so-called caliphate it declared in 2014.

Many assumed the struggle against the Islamic State was finally near an end. But the fighters simply moved east into the mountains of Afghanistan, where they have grown from a few dozen to several thousand.

Unbelievably, some say the best solution may be the Taliban because the two groups are rivals. The US is expected to offer to withdraw US forces from Afghanistan if the Taliban will keep ISIS from using the country as a base for global attacks.

Intelligence sources say without an aggressive counterterrorism strategy, the Islamic State, operating from Afghanistan, will be able to carry out a large-scale attack in the US or Europe within the next year.

Already, US authorities have arrested eight people with links to ISIS in Afghanistan.

The war in Afghanistan has cost the US over one trillion dollars and more than 2,000 dead, and now security experts warn that it is about to become a base for international terrorism again. 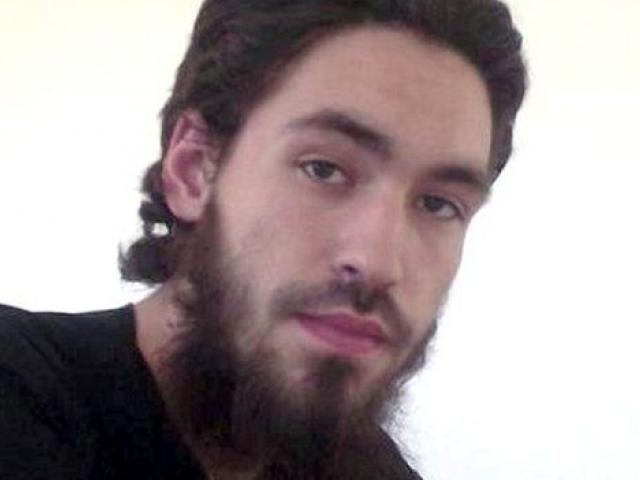