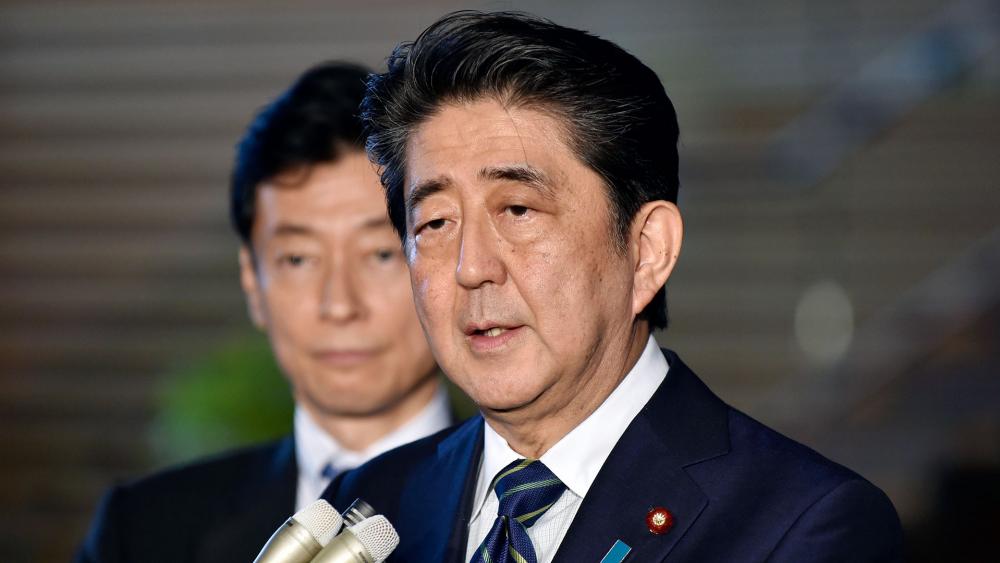 Japan's prime minister has landed in Iran on an unprecedented mission to see if he somehow can help improve critical US-Iran relations that have been keeping tensions high in the Persian Gulf.

This is the first visit by a Japanese prime minister since Iran's 1979 Islamic Revolution.

Japan has had a reasonably good relationship with the Islamic republic and is acting as a go-between for the United States.

Iran's President Rouhani says the Islamic republic does not seek war with the US but will give "a crushing response" if it is attacked.

The Trump administration has re-imposed heavy sanctions on Iran after deciding to withdraw from the landmark 2015 nuclear deal a year ago.

The US recently deployed an aircraft carrier and B-52 bombers to the Persian Gulf.

President Rouhani said, "whenever the economic war stops, we will see a very positive development in the region and the world."

"The capacity of pressuring Iran by US is full. It means America has exerted its pressure on the Iranian nation as much as it wanted and it has reached its maximum. From today onward, threats and pressures will lose their capacity and will be exhausted," Rouhani said.

The Japanese prime minister's trip is the highest-level effort yet to de-escalate the crisis between Tehran and Washington.

He warns an "accidental conflict" could break out in the region because of the tension. 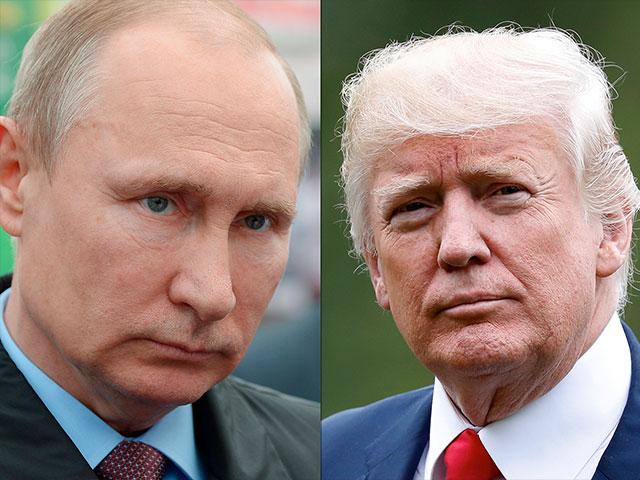