Showdown Brewing Between Trump and Congress Over Saudi Arms Deal 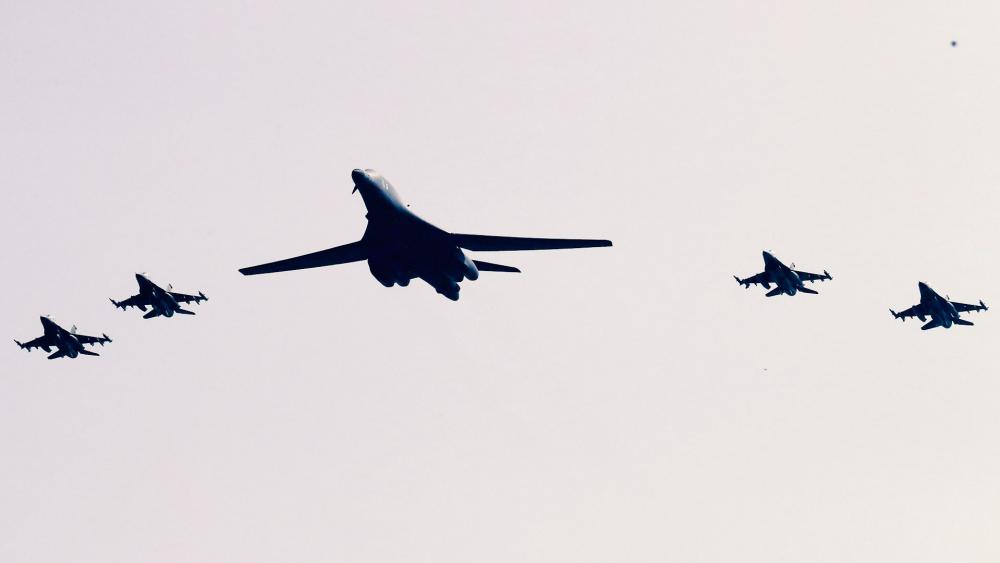 Showdown Brewing Between Trump and Congress Over Saudi Arms Deal

The Trump administration is trying to sell $8 billion in arms to Saudi Arabia without congressional approval. Officials are using tensions with Iran to invoke a rare federal law, creating a rare situation where Democrats and Republicans are seeing see eye to eye, but neither of them are on the same page with the president.

The question: Will these lawmakers have enough power to stop what the Trump administration has already put into motion?

This picked up steam when Secretary of State Mike Pompeo told Congress the president had declared an emergency and moved to supply Saudi Arabia with precision armed munitions. The emergency: Trouble with Iran and the need to support Saudi Arabia.

"They may be our allies, they're not our friends," said Michael O'Hanlon, senior fellow with the Brookings Institute.

An anti-Saudi sentiment has been growing since last year's murder of Saudi journalist Jamal Khashoggi, making President Trump's move to circumvent Congress that much less palatable.

A bipartisan group on the Senate Foreign Relations Committee has filed 22 separate resolutions to stop the process. The committee's ranking Democrat, Robert Menendez tweeted: "Rather than stand up against those who murdered Jamal #Khashoggi & killed Yemeni civilians, the Admin is again trying to coddle them while doing an end run around Congress.  We won't stand for it"

"The Crown Prince was in my opinion involved in the murder of Mr. Kashoggi and he's done a lot of other things and I don't support the armed sales now," Graham said.

O'Hanlon says while the Trump administration's move is not inexplicable, Congress still has a major point when it comes to humanitarian issues.
He recommends a deal where the US has involvement in what happens after the sale.

"We can provide them some of the weaponry as long as we are more involved in the tactical decision making on when and where they drop bombs," O'Hanlon said.

As for the politics of it all, O'Hanlon says the president doesn't have the buffer he normally would.

"Enough Republicans are on board with this that President Trump better not assume the Senate will save him," he said.

O'Hanlon says some Republicans feel comfortable opposing the president on this issue, even this close to an election year, because it's largely considered a secondary political issue upon which they can stand their moral ground without much fear of backlash.