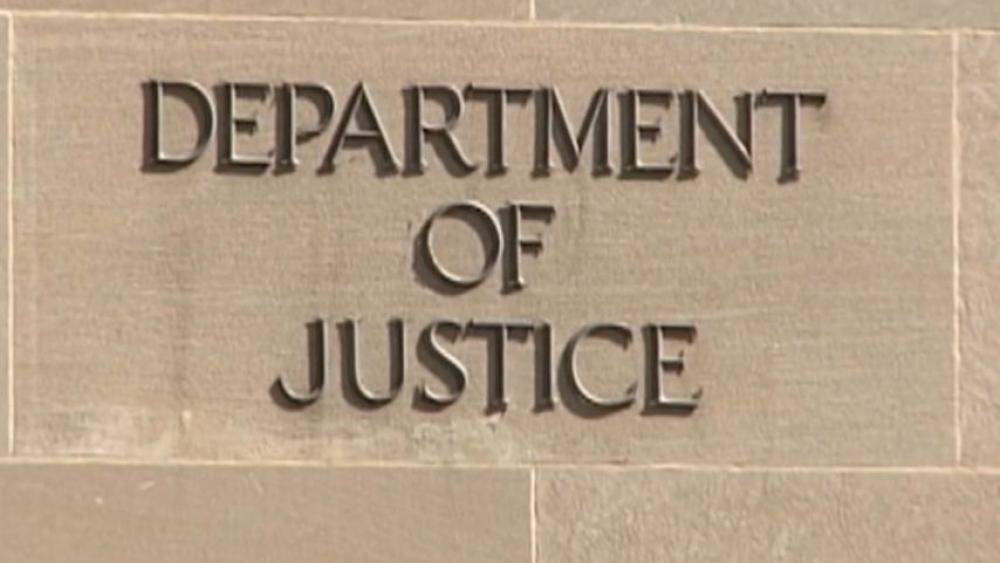 Department of Justice officials announced Wednesday that a Syrian national has been arrested on terrorism charges, including his plan to attack a Christian church in Pittsburgh, PA.

Mustafa Mousab Alowemer, 21, a resident of Pittsburgh, was arrested on a federal complaint charging him with one count of attempting to provide material support and resources to the Islamic State of Iraq and al-Sham (ISIS), and two counts of distributing information relating to an explosive, destructive device, or weapon of mass destruction in relation to his plan to attack a church.

According to an affidavit filed in US District Court in Pittsburgh:

The FBI Pittsburgh JTTF investigation of Mustafa Mousab Alowemer (Alowemer) revealed that Alowemer plotted to bomb a church located on the North Side of Pittsburgh, Pennsylvania (the Church), using a weapon of mass destruction (i.e., an explosive device).  According to Alowemer, his motivation to detonate a device at the Church was to support the cause of ISIS and to inspire other ISIS supporters in the United States to join together and commit similar acts in the name of ISIS.  Alowemer also targeted the Church in order to "take revenge for our ISIS brothers in Nigeria."  Alowemer was aware that numerous people in or around the Church could be killed by the explosion.

According to the complaint and information provided to the FBI by the Department of Homeland Security, Alowemer was born in Daraa, Syria, and was admitted to the United States as a refugee on Aug. 1, 2016.

In planning the attack, Alowemer used multiple social networking and mobile messenger applications to communicate with an individual whom he believed to be a fellow ISIS supporter.  During his communications, Alowemer stated his support for ISIS, and his desire to answer the call for jihad or travel to conduct jihad.  Alowemer also distributed propaganda materials, offered to provide potential targets in the Pittsburgh area, requested a weapon with a silencer, and recorded a video of himself pledging an oath of allegiance to the leader of ISIS, Abu Bakr Al-Baghdadi.

Between April 16 and June 11, Alowemer met four times in person with an FBI Undercover Employee (UCE) and/or an FBI Confidential Human Source (CHS).  At the June 11 meeting with the UCE and CHS, Alowemer provided additional details about the bomb plot and provided the materials he had purchased for construction of the device.

Alowemer expressed a desire to meet one more time to conduct planning and coordination prior to carrying out the attempted bombing in July 2019.

"Targeting places of worship is beyond the pale, no matter what the motivation," Assistant Attorney for National Security John C. Demers said in a press release.  "The defendant is alleged to have plotted just such an attack of a church in Pittsburgh in the name of ISIS.  The National Security Division and our partners will continue our efforts to identify and bring to justice individuals in our country who seek to commit violence on behalf of ISIS and other terrorist organizations.  I want to thank the agents, analysts, and prosecutors who are responsible for this investigation."

"Our top priority is protecting the citizens of western Pennsylvania," said US Attorney Scott W. Brady.  "Everyday investigators and prosecutors work tirelessly behind the scenes to disrupt terrorist activity and keep our community safe.  While the public does not always see the results of the hard work of these dedicated men and women, this case is a visible demonstration of our commitment to rooting out terrorists and bringing them to justice."

A charge is merely an allegation, and the defendant is presumed innocent unless and until proven guilty beyond a reasonable doubt in a court of law.