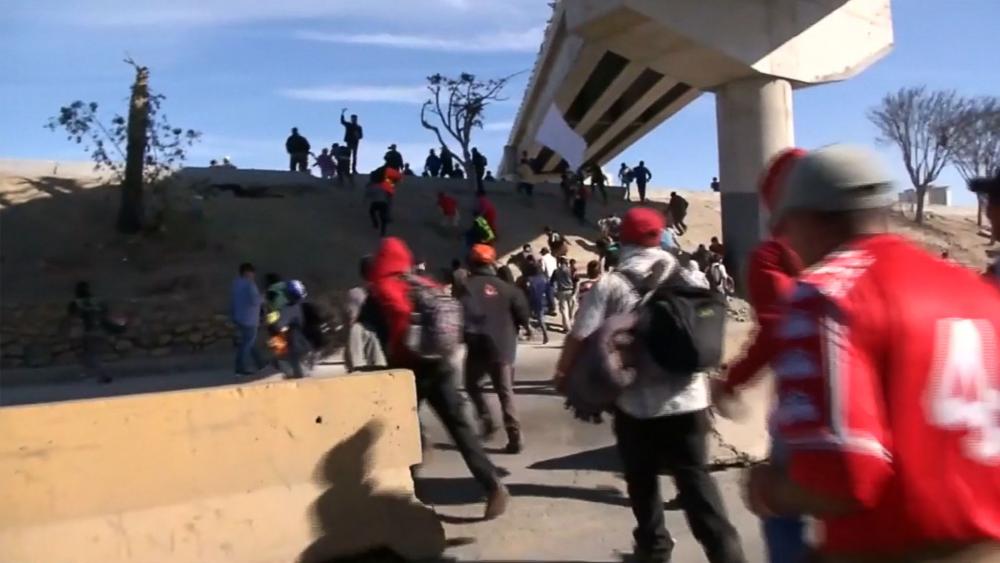 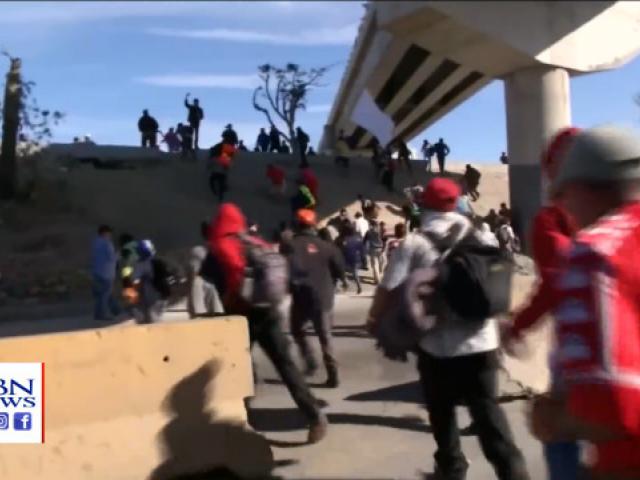 A new report from the border indicates a crisis many politicians refuse to believe. According to Customs and Border Protection, more than 76,000 migrants were able to cross the US-Mexico border illegally in February. The number is more than double the same period last year according to the Associated Press.

Many of the migrants are now coming in groups, often with more than 100 people per group entering in the past few months. Border officials say these large groups create opportunities for smugglers since border agents get distracted dealing with so many people at once.

"The current system isn't working," Homeland Security Secretary Kirstjen Nielsen said. "These increases will overwhelm the system entirely, this is not a manufactured crisis, this is truly an emergency."

During the 2018 fiscal year, border agents and officers seized 1.1 million pounds of marijuana, 282,570 pounds of cocaine, 6,552 pounds of heroin and 2,463 pounds of fentanyl. The AP reports the fentanyl seizures were up nearly 70 percent from the last budget year.

"It should be very clear from these numbers that we are facing alarming trends in the rising volumes of people illegally crossing our southwest border or arriving at our ports of entry without documents," McAleenan said.

Border officials have stated the increase in migrant families has overwhelmed border agents and strained facilities. According to McAleenan, their efforts to accommodate are not sustainable, stating the system "is well beyond capacity and remains at the breaking point."

Customs and Border Patrol plan to build a new processing center in El Paso, Texas, but McAleenan states it is not a permanent fix.

"While our enhanced medical efforts will assist in managing the increased flows, the fact is that these solutions are temporary and this solution is not sustainable," he said.

McAleenan went on to fault the "vulnerabilities in our legal system" as the reason for the increase.

President Donald Trump has faced increased resistance for his declaration of a national emergency for the crisis. His attempt to solve the situation has been met with harsh criticism.

The Republican-held Senate is expected to reject his declaration, joining the Democrat-led House of Representatives. President Trump is expected to veto the measure and allow the courts to decide.