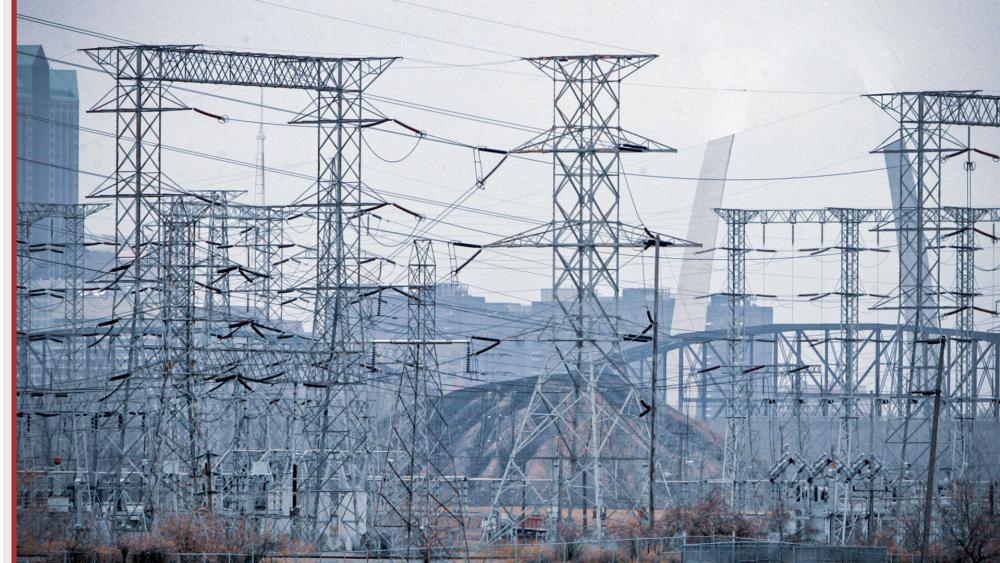 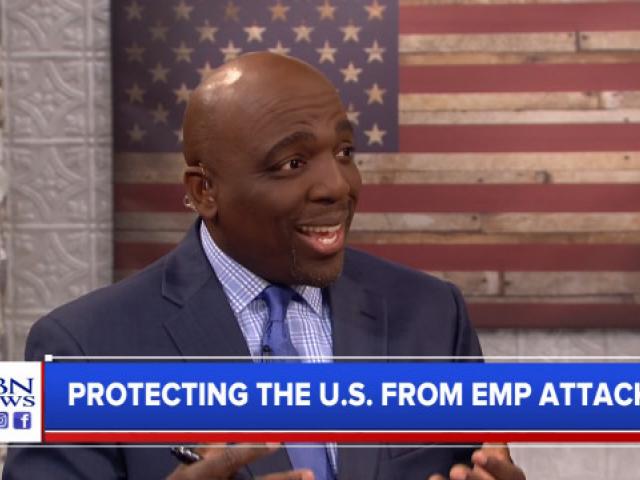 On Tuesday, the president signed the order directing all federal agencies to identify threats posed by EMPs, which experts say could be potentially dangerous to the US electric grid and other infrastructure systems. Trump's directive orders the government agencies to find ways to guard against electromagnetic attacks.

The White House said the order is the first even to "establish a comprehensive policy to improve resilience to EMPs."

An EMP is a short burst of electromagnetic energy that can disrupt electronic equipment.

At higher levels, an EMP can disrupt water and electrical supplies, taking down computer networks, banking systems, and air transportation which could lead to millions dying over time from lack of money, food, water, and health care.

While EMPs can be caused by flares shooting off the sun, some nations have developed the technology for high-energy EMP weapons.

White House press secretary Sarah Huckabee Sanders said in a statement that the order will create an environment "that promotes private-sector innovation to strengthen our critical infrastructure."

"Today's executive order – the first ever to establish a comprehensive policy to improve resilience to EMPs – is one more example of how the administration is keeping its promise to always be vigilant against present dangers and future threats," she said.