This Is Why Trump Lashed Out at Iranian Regime: 'That Will Be the Official End of Iran' 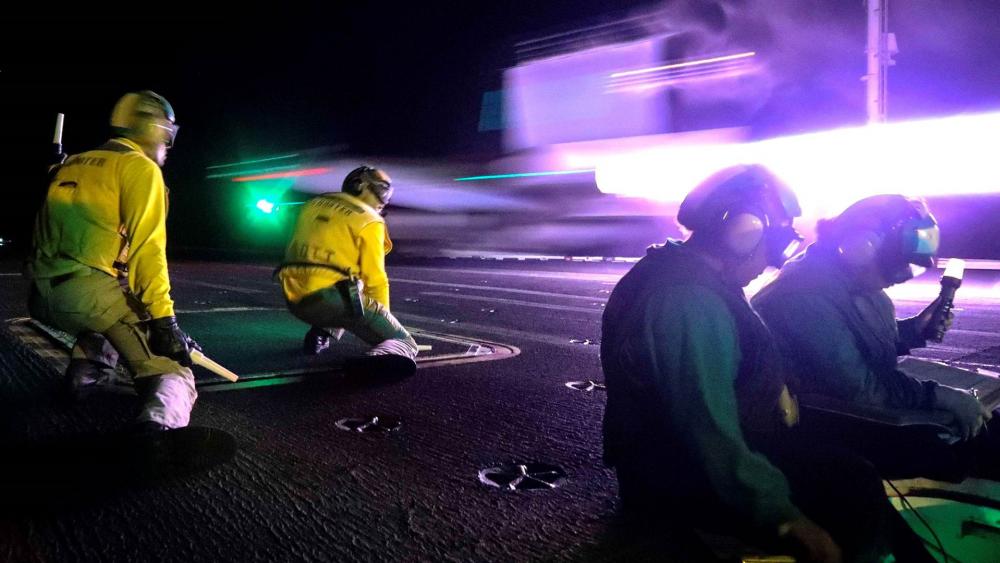 US Navy sailors launch an F/A-18E Super Hornet from the flight deck of USS Abraham Lincoln (Photo: Dept. of Defense)

President Trump says he doesn't want war with Iran, but he's talking tough after an attack on the US Green Zone in Baghdad.

The president tweeted Sunday: "If Iran wants to fight, that will be the official end of Iran. Never threaten the United States again!"

If Iran wants to fight, that will be the official end of Iran. Never threaten the United States again!

His tweet came after a rocket was fired less than a mile from the area where Iraqi government offices and the US embassy are located in Baghdad. No American facilities were hit and no one injured.

Last week, the US ordered all non-essential personnel out of Iraq after surveillance photos showed Iranian militia loading missiles on ships.

The US has also moved a carrier battle group and B-52 bombers into the region.

"I just don't want that to happen with nuclear weapons and they can't be threatening us. With all of everything that's going on, and I'm not one that believes... I'm not somebody who wants to go into war," Trump said in a Fox News interview.

US sanctions imposed on Iran are crippling that country's economy since the US pulled out of President Obama's nuclear deal.

Meanwhile, Britain's foreign secretary Jeremy Hunt is warning Iran not to "underestimate the resolve of the US".

He said the US is "not seeking a conflict, they don't want a war with Iran, but if American interests are attacked, they will retaliate. And that is something that the Iranians need to think about very, very carefully." 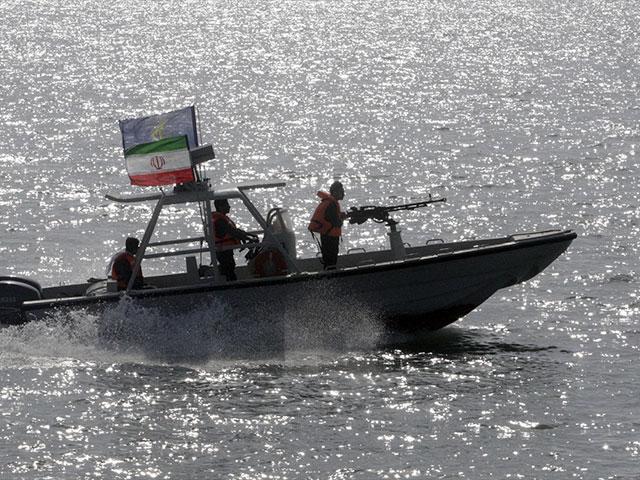 Iran-US Tensions Rising: 'They Want to Carry Out Some Spectacular Attack that Will Kill Americans'
CBN News Email Updates