'They Hacked the Constitution': Snowden Warns a Massive Record Is Being Built of Everyone on the Planet 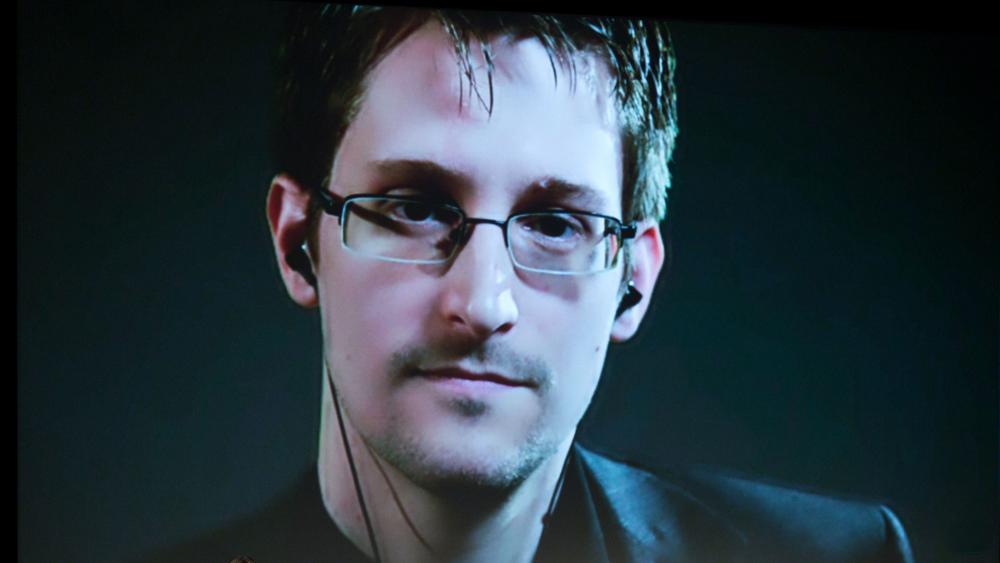 Edward Snowden, the man who blew the whistle on government surveillance, has a warning about the dangers of technology and privacy.

Snowden told the British newspaper, The Guardian, he's concerned the US and other governments around the world, along with the big internet companies, are moving toward creating a permanent record of everyone on earth -- recording everything in our daily lives.

"The greatest danger still lies ahead, with the refinement of artificial intelligence capabilities, such as facial and pattern recognition," he told the newspaper.  "An AI-equipped surveillance camera would be not a mere recording device, but could be made into something closer to an automated police officer."

Snowden also argues for both legislative reform and increased use of end-to-end encryption to protect emails, chat and other communications. However, he told the paper, that accelerating technological changes will lead to even greater intrusions of privacy.

And he calls for a worldwide protest movement to get the changes started.

"You have to be ready to stand for something if you want it to change," he said.

Snowden, who now lives in Russia to avoid prosecution in the US, says his seven years working for the NSA and CIA led him to conclude the US intelligence community "hacked the Constitution" and put everyone's liberty at risk and that he had no choice but to turn to journalists to reveal it to the world.

The former National Security Agency contractor has written a memoir, telling his life story and for the first time explaining why he chose to risk his freedom to become perhaps the most famous whistleblower of all time.

The book, Permanent Record, is scheduled to be released Tuesday. It offers by far the most expansive and personal account of how Snowden came to reveal secret details about the government's mass collection of Americans' emails, phone calls and Internet activity in the name of national security.

"I realized that I was crazy to have imagined that the Supreme Court, or Congress, or President Obama, seeking to distance his administration from President George W. Bush's, would ever hold the IC legally responsible — for anything," he writes.

These days, the 36-year-old Snowden lives in Moscow, where he remains outside the reach of a US Justice Department that brought Espionage Act charges just weeks after the disclosures.

It is unclear whether Snowden will ever be able to return to the US.  His family has deep roots in the country and traces their ancestry back to the Mayflower and even had ancestors who fought in the Revolutionary War.

In an interview with NPR last week, Snowden said he would agree to stand trial if jurors were told why he decided to leak classified documents to reporters and allowed to review the material for themselves.

"You can't have a fair trial about the disclosure of information unless the jury can evaluate whether it was right or wrong to reveal this information," Snowden said, according to NPR.

Intelligence officials who conduct annual classified assessments of damage from Snowden's disclosures say the documents will continue trickling out into the public domain for years to come. 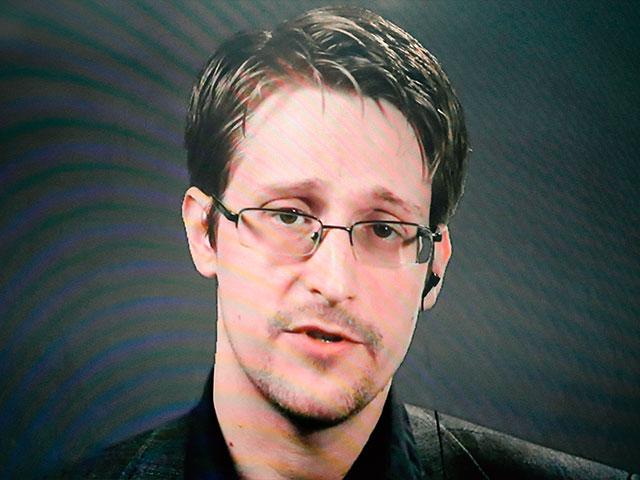 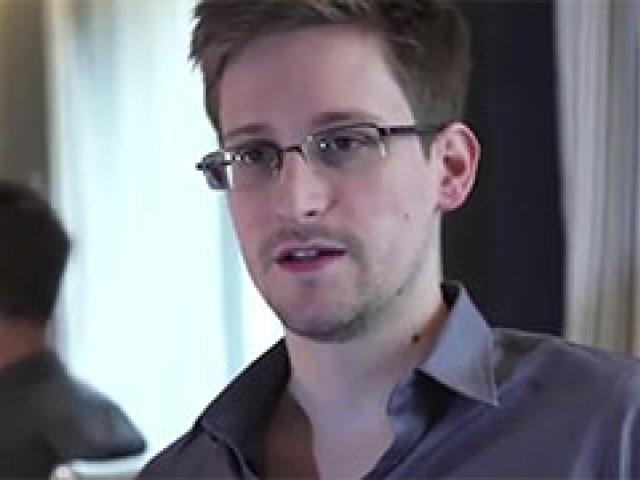