US to Send Troops to Saudi Arabia, Hold Off on Striking Iran 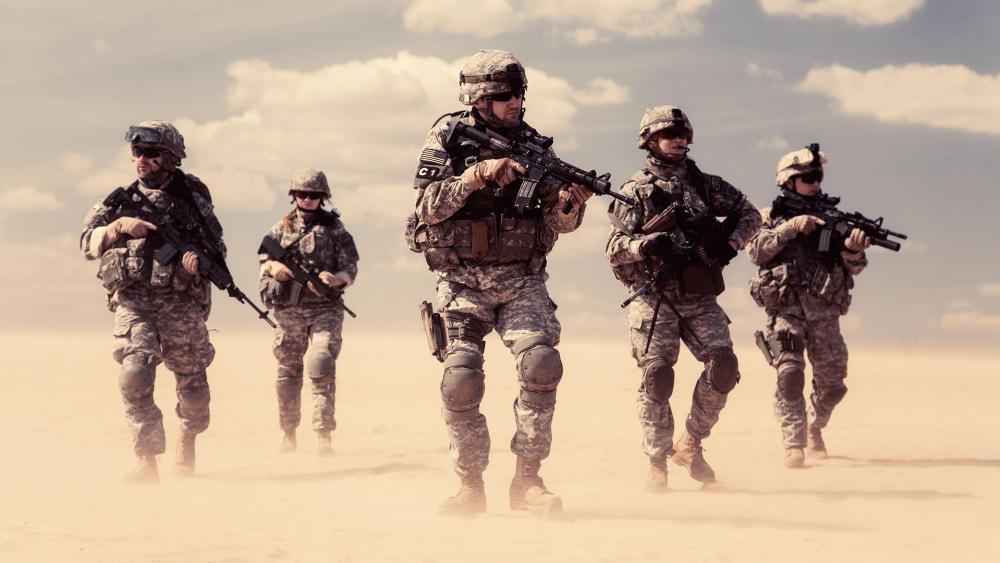 WASHINGTON (AP) — The Pentagon on Friday announced it will deploy additional U.S. troops and missile defense equipment to Saudi Arabia and the United Arab Emirates, as President Donald Trump has at least for now put off any immediate military strike on Iran in response to the attack on the Saudi oil industry.

Defense Secretary Mark Esper told Pentagon reporters this is the first step to beef up security and he would not rule out additional moves down the road. Gen. Joseph Dunford, chairman of the Joint Chiefs of Staff, said more details about the deployment will be determined in the coming days, but it would not involve thousands of U.S. troops.

Other officials said the U.S. deployment would likely be in the hundreds and the defensive equipment heading to the Middle East would probably include Patriot missile batteries and possibly enhanced radars.

The announcement reflected Trump’s comments earlier in the day when he told reporters that showing restraint “shows far more strength” than launching military strikes and he wanted to avoid an all-out war with Iran.

Instead, he laid out new sanctions on the Iranian central bank and said the easiest thing to do would be to launch military strikes.

“I think the strong person’s approach and the thing that does show strength would be showing a little bit of restraint,” Trump told reporters during a meeting with Australian Prime Minister Scott Morrison. “Much easier to do it the other way, and Iran knows that if they misbehave, they are on borrowed time.”

Dunford told reporters the extra equipment and troops would give the Saudis a better chance of defending against unconventional aerial attacks.

“No single system is going to be able to defend against a threat like that,” he said, “but a layered system of defensive capabilities would mitigate the risk of swarms of drones or other attacks that may come from Iran.”

The U.S. has not provided any hard evidence that Iran was responsible for the attacks while insisting the investigation continues, but Esper on Friday said the drones and cruise missiles used in the attack were produced by Iran.

In deciding against an immediate U.S. strike, Trump for the second time in recent months pulled back from a major military action against Iran that many Pentagon and other advisers fear could trigger a new Middle East war. In June, after Iran shot down an American surveillance drone, Trump initially endorsed a retaliatory military strike then abruptly called it off because he said it would have killed dozens of Iranians.

On Friday, he left the door open a bit for a later military response, saying people thought he’d attack Iran “within two seconds,” but he has “plenty of time.”

Trump spoke just before he gathered his national security team at the White House to consider a broad range of military, economic and diplomatic options in response to what administration officials say was an unprecedented Iranian attack on Saudi oil facilities.

Iran has denied involvement and warned the U.S. that any attack will spark an “all-out war” with immediate retaliation from Tehran.

Secretary of State Mike Pompeo and Vice President Mike Pence have condemned the attack on Saudi oil facilities as “an act of war.”

Esper and Dunford declined to discuss any potential ship movements to the region, although a number of U.S. Navy vessels are nearby.

The additional air and missile defense equipment for Saudi Arabia would be designed to bolster its defenses in the north since most of its defenses have focused on threats from Houthis in Yemen to the south.

A forensic team from U.S. Central Command is pouring over evidence from a cruise missile and drone debris, but the Pentagon said the assessment is not finished. Officials are trying to determine if they can get navigational information from the debris that could provide hard evidence that the strikes came from Iran. 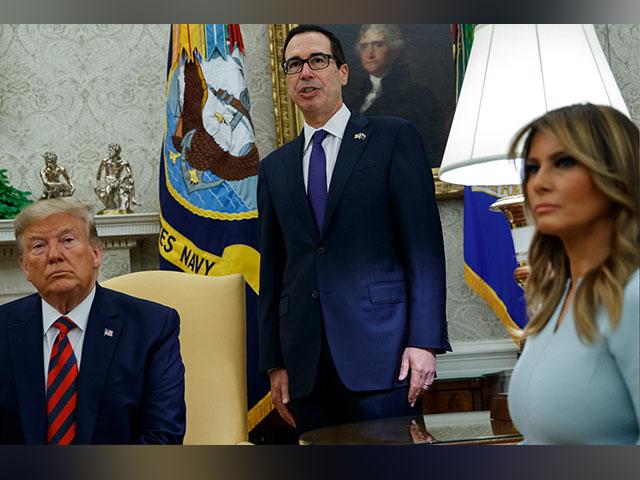 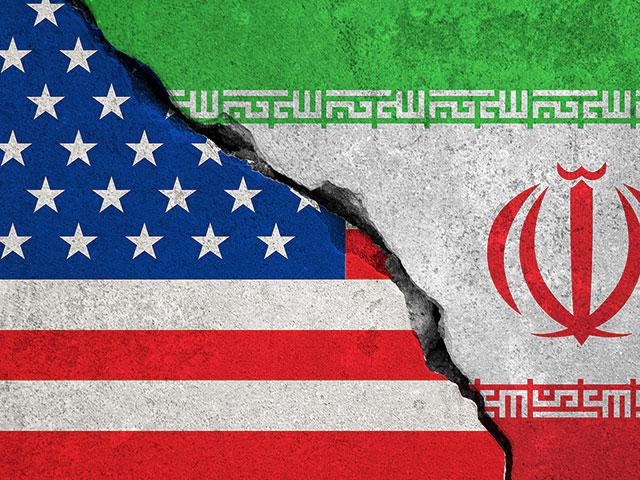