Dependence on Generic Chinese-Made Drugs: Could the US be at China's Mercy During COVID-19 Pandemic? 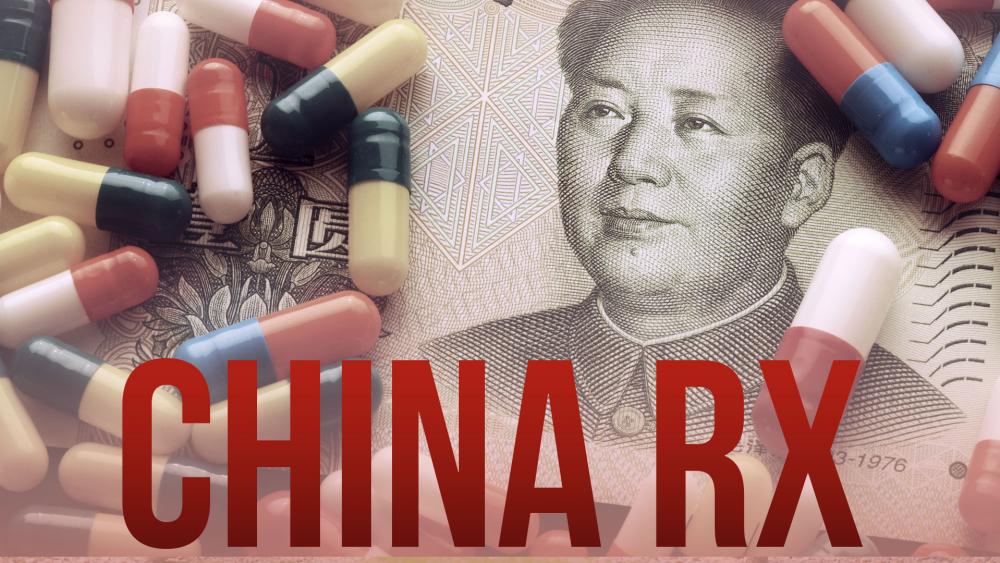 The COVID-19 pandemic has exposed a number of things about the US and China's relationship. One most notable thing is how America depends on China for prescription drugs in a major way.

What has been an underlying concern for the past couple of decades is now coming to the surface.

Over the last 20 years, the United States outsourced much of its drug manufacturing to China. The lower cost made it seem like a good idea at the time.  Now, in the middle of a pandemic, the US could find itself at China's mercy.

"This is very hidden from the American public. It took me three years to figure this out," said author Rosemary Gibson.

She wrote China Rx: Exposing the Risks of America's Dependence on China for Medicine two years ago. In it, she chronicled America's over-reliance on China for generic prescription drugs and pointed out a potential result of that dependence.

"And that prediction was in the event of a natural disaster or a global pandemic if China shuts the door on exports on sending us these important products, the United States could end up standing in line with other countries to get these core components for our medicines," Gibson said.

"We have production shutdowns in China because people were not going to work," Gibson said. "Transportation routes and logistics have been disrupted and I can imagine China is keeping a lot of the medicines and ingredients to make them in their own country for their own people."

She says that's because China controls the core chemicals to make the drugs. She noted China makes ten percent of our generic drugs, and with that amount growing, they could soon name their price.

"Our dependence will be total," Gibson said.

It's a problem so serious, that she recently testified along with other experts on Capitol Hill.

"There's no question that the coronavirus is causing concern on our supply chain on drugs that's a fact and we need to have domestic productions. That's a need," said Sen. Ben Cardin (D-MD).

"We have to bring our ability to make medicines back home," Gibson added.  "We have some tremendously talented and innovative people in this country and they want to start making medicines in a quicker, faster cheaper way."

Gibson pointed out, however, that companies will need government backing to get it done, otherwise China will undercut them. Frank Gaffney with the Committee on the Present Danger China says that is the standard operating procedure for the communist giant.

"What the medicine dependency of the United States on unreliable and probably dangerous Chinese suppliers represents is a microcosm of what the Chinese have been doing to us for decades," Gaffney said.  "And yes, it is a particularly serious problem, obviously, but it is just one of many that one can point to."

"It's become real," Gibson said. "This is not theoretical. This is real, and so this is the motivation for us to fix it."

The other issue is quality control. Gibson says some of the medicines from China have been found to either be contaminated or not contain any medicine at all.  All are results that do not bode well for the health of American consumers.