'Sailors Don't Need to Die': Investigation Launched into Firing of Captain Who Fought to Save Crew from COVID-19 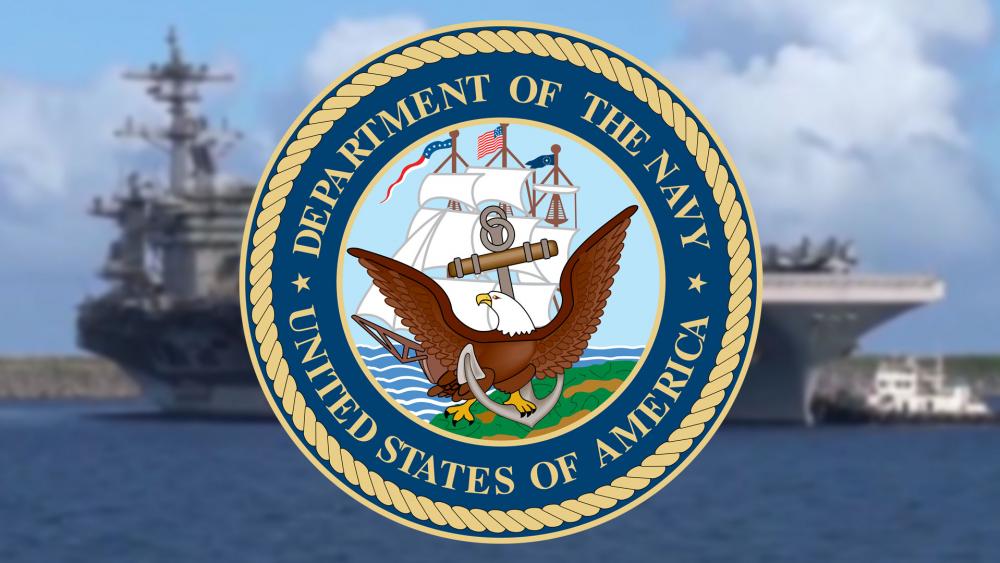 'Sailors Don't Need to Die': Investigation Launched into Firing of Captain Who Fought to Save Crew from COVID-19

An investigation is underway into the high-profile firing of the USS Theodore Roosevelt's commander.  It happened after Captain Brett Crozier sent a widespread email complaining to superiors about a lack of support as the coronavirus spread through his ship.  As the probe continues, there is a belief that Crozier could be reinstated as the aircraft carrier's commander.

Bradley Bowman focuses on US defense strategy and policy at the Foundation for Defense of Democracies.  He's been closely following the developments aboard the Roosevelt, including the commander's unprecedented exit from the ship to the sounds of many of his 5,000-member crew cheering and chanting his name.

"You want to have a commander that you know has your interest at heart, takes your concerns seriously, and clearly that crew did," Bowman said. "So what I saw in that video makes me think more, not less of Capt. Crozier."

The ordeal started when the commander made a desperate plea for help in the form of an email as COVID-19 was attacking his crew.  One sailor has subsequently died from the disease.

That email was leaked to the San Francisco Chronicle and said in part: "We are not at war, sailors don't need to die."

"If I were commanding that many sailors and Marines and had concerns that the welfare and health of my crew were at risk and I was not getting timely and responsive answers from the chain of command, I absolutely would have complained up," Bowman said. "Did Captain Crozier actually leak that letter or did someone else do so and he knew about it?  These are all important questions."

Questions that were unanswered as the leaked email sparked a major controversy the highest levels of the Pentagon prompting Acting Navy Secretary Thomas Modly to fire Crozier.

"Secretary Modly made a tough decision, a tough call," said Defense Secretary Mark Esper.   "I have all faith and confidence in him and the navy leadership and I support their decision."

But then Modly visited the aircraft carrier to address the crew, saying this about their fired commander:

"If he didn't think this information was going to get out in this information age that we live in then he was either too naïve or too stupid to be the commanding officer of a ship like this."

"I felt the comments of former Secretary Modly were inappropriate," Bowman said.  "For him to fly out to that crew and then bad mouth the former commander that was just unprofessional and inappropriate."

Bowman says losing one of the sailors to the coronavirus is not only the worst of this disaster but also adds to the ship's inability to complete its mission.

"The fact that the USS Roosevelt is at a dock in Guam, as opposed to sailing towards the South China Sea, that is significant and not good," Bowman said. "You have an absence, a lack of sufficient US aircraft carrier combat power right now in the Indo Pacific."

So far, more than 600 sailors aboard the Roosevelt have tested positive for COVID-19.  Many of them have left the ship and are in quarantine.

As the investigation into the email controversy continues, Crozier is also in quarantine because he too tested positive.