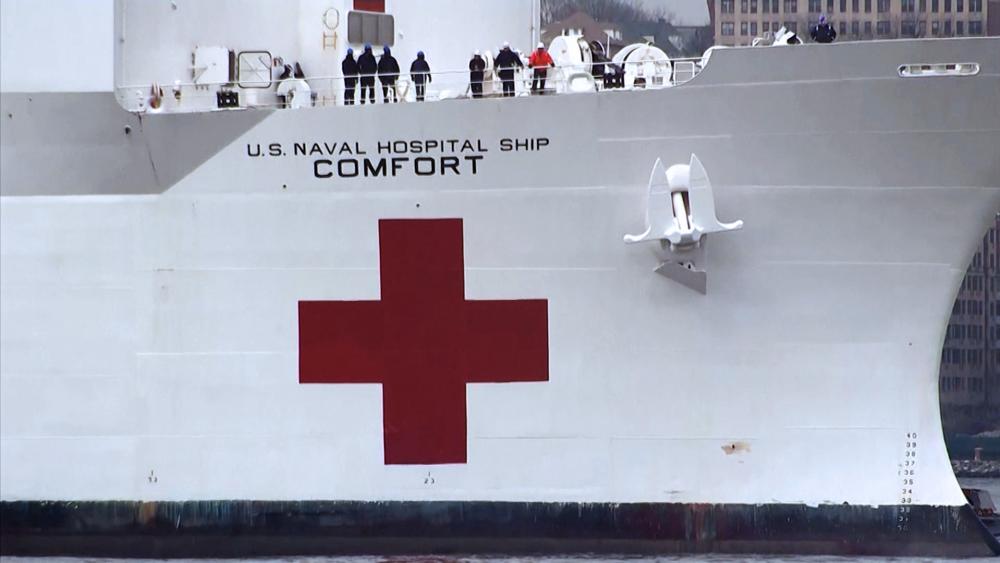 After nearly a month in service, the USNS Comfort is preparing to leave New York City.  The floating hospital's original mission was to relieve pressure on the state's resource-strained healthcare system by treating COVID-19 negative patients to make room in hospitals for those testing positive.

Once the ship arrived in New York, the mission changed. The crew learned they would be treating both COVID negative and positive patients.

"It was a little taxing for some first because again we all watch the media, we see what's going on television and the concern and issues going on around the country," said Capt. Patrick Amersbach, the commander of the USNS Comfort. "In the Navy, we're very adaptable and we're good at change, so we were able to make a lot of those necessary adjustments to what we were doing very quickly."

Those adjustments included new protocols for moving patients on, off, and around the ship, not to mention new standards for protecting the crew against the spread of the disease. Despite the modifications, there were still challenges.

"We had a couple of our crew members that also became COVID-19 positive aboard the ship," Amersbach said. "So we were able to separate them, care for them, get them what they needed and they've actually returned to duty.  So that relieved a lot of the stress and anxiety that some of the crew may have had."

Of the ship's 180 patients, 70 to 80 percent were COVID-19 positive.  For some, like native New Yorker Malcolm Burts, the job was personal.

"My grandmother's in Yonkers, which is highly affected," said Burts, a surgical tech on the ship. "I think about it often, just being so close yet so far."

And though the ship and her crew are built for combat, fighting this invisible enemy became overwhelming at times with as many as 25 patients on ventilators and others on dialysis all while needing to perform surgeries on board.

"It challenged us from the sheer volume and the realization that we don't have a good treatment protocol for it yet," said Joel Nations, a pulmonary critical care physician. "It is frustrating, but it's a privilege to care for people even if you don't have tools to fix them."

"We really feel like we've made an impact for the people of New York and New Jersey," Amersbach said.

With all patients now released from the ship, the Comfort is now scheduled to return to Norfolk by the end of the week. 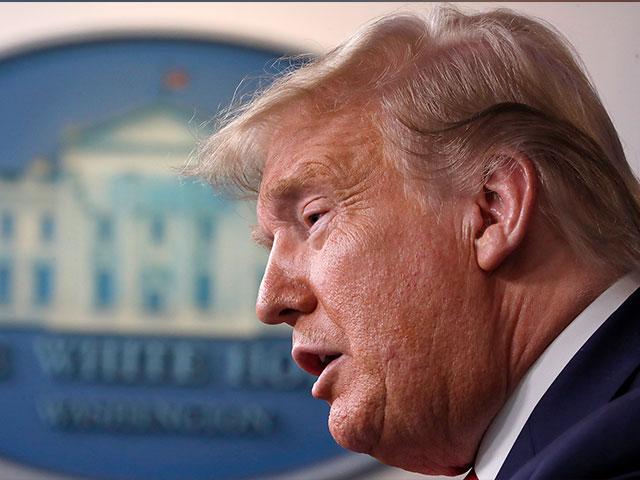