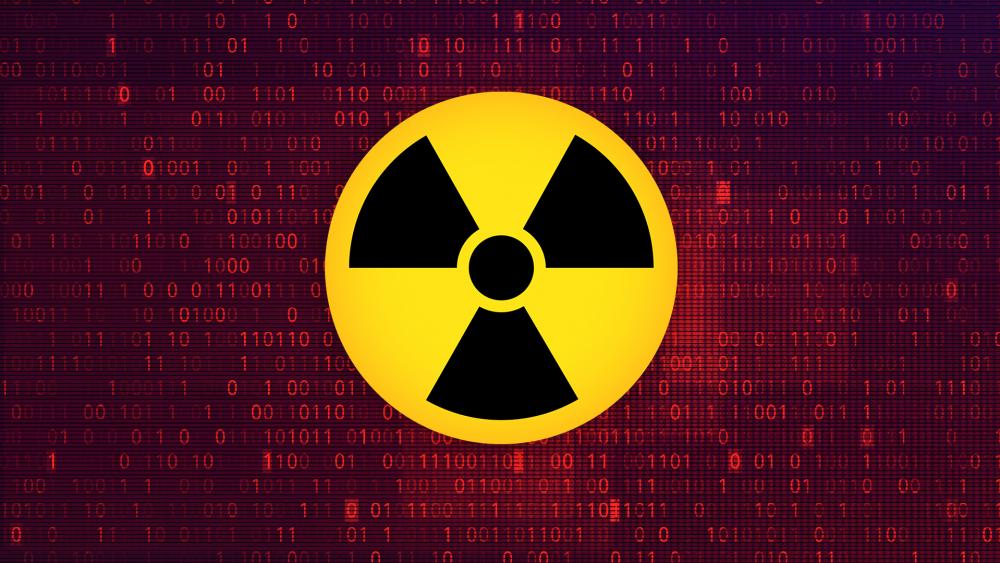 Security officials are calling a months-long cyber-attack targeting the US government "a grave risk." Among the agencies breached – the one that oversees our nation's nuclear stockpile.

The full scope of the attack is still unknown, but what's already been revealed has been stunning. Investigators say it could take months to determine the full extent of the damage.

CBN News has learned the Energy Department's Nuclear-Security Agency which oversees the Nuclear Weapons stockpile is one of the most sensitive agencies to have been breached.

"What's so scary is we could wait to see any decision from the hackers - appears to be the Russians," said Former Homeland Security Adviser Tom Bossert.

Officials say the hack did not impact national security functions or any classified systems. The breach was undetected for up to six months, allowing the hackers to view the emails of US officials.

"So this by no means happened overnight," said cyber expert Frank Cilluffo. "This is many months, and I might note that every day is a cyber day and we need to be on guard."

"What I am worried about what they might do, beyond spying, is to mess with the public and its trust of our institutions," Bossert said.

There's been no public response yet from the White House but Sen. Mitt Romney called it a serious intrusion.

"A cyber hack of this nature is really the modern equivalent of almost Russian bombers reportedly flying undetected over the entire country, and they didn't drop bombs, but they had the capacity to show that our defense is extraordinarily inadequate," Romney said.

A new analysis by Microsoft revealed the breach is international with at least seven countries affected, including Canada & Israel.