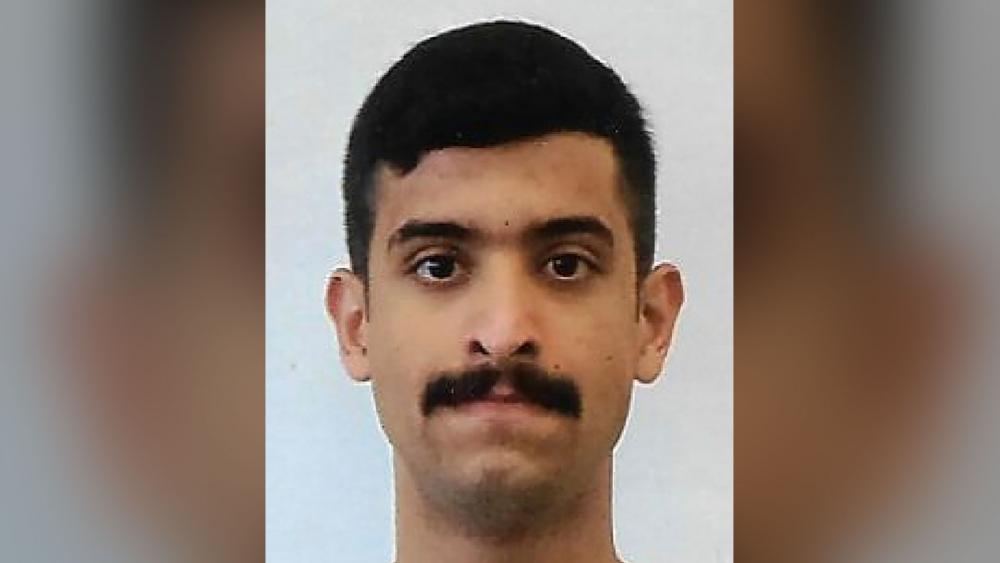 Mohammed Alshamrani, the Saudi student who opened fire inside a classroom at Naval Air Station Pensacola, Dec. 6, before one of the deputies killed him. (FBI via AP)

US Attorney General William Barr announced Monday that the Saudi student who attacked the Pensacola Naval Air Station located in Pensacola, FL on Dec. 6 committed an act of terrorism.

Barr says the shooter was "motivated by jihadist ideology."

Now 21 other Saudi military students who were in the US training with the US military will be removed from the program and sent home to Saudi Arabia.

Barr says most of the 21 Saudis had jihadist or anti-American material and also had been connected with child pornography. But none of them were directly tied to the terrorist attack of Dec. 6

Three sailors were killed in the shooting attack and eight other military personnel were wounded. The gunman, Mohammed Alshamrani, a Saudi Air Force lieutenant, was shot and killed by a sheriff's deputy.

Alshamrani had held a party before his rampage, where he and others watched videos of mass shootings. He also reportedly launched a Twitter tirade blasting the US for supporting of Israel and accusing America of being anti-Muslim.

"He harbored anti-US military and anti-Israel sentiments, and he thought violence was necessary to defend Muslim countries," Barr said.

He was in the US at the time to receive flight training at Pensacola. 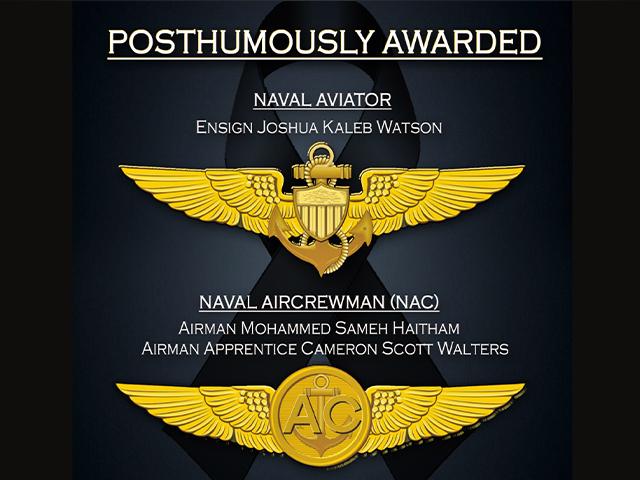 'Immense Bravery in the Line of Fire': 3 Sailors Awarded 'Wings of Gold' 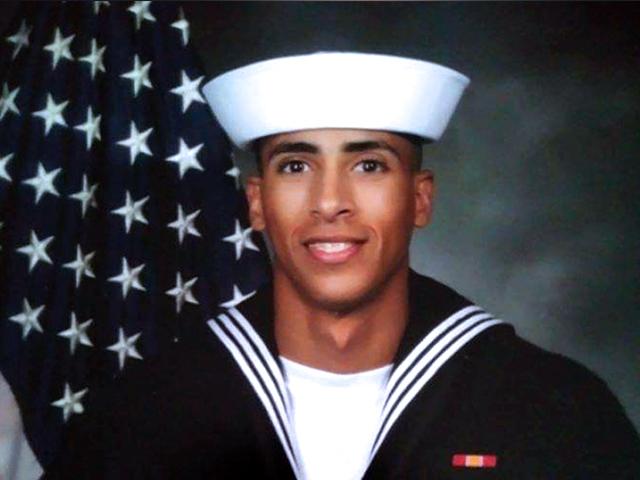