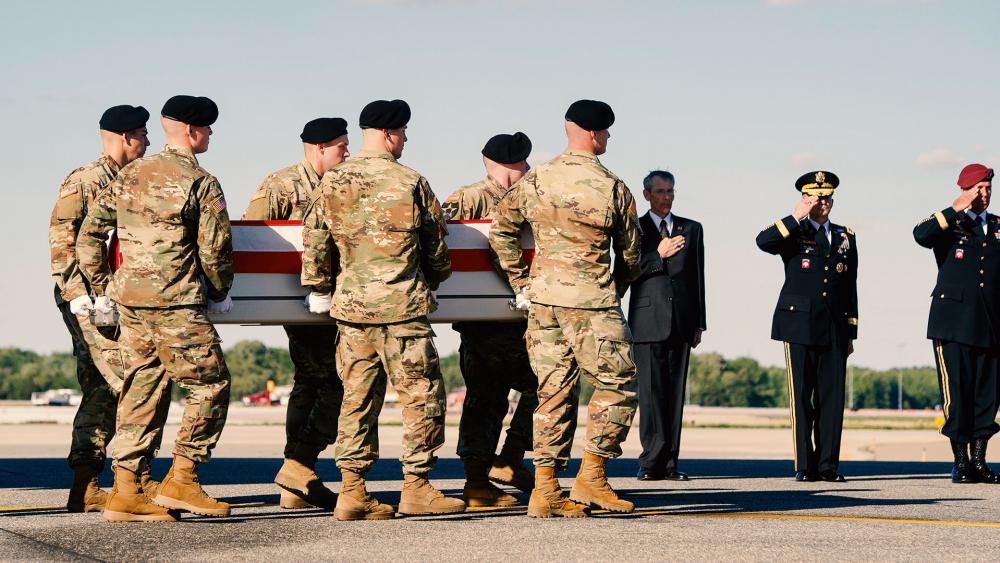 Lawmakers from both parties are pushing for more answers after an overnight New York Times report uncovered a possible financial trail proving Russia may have paid bounties to Taliban fighters for killing American and coalition troops in Afghanistan.

Analysts have used other evidence to conclude the transfers were likely part of Russia's effort to offer bounties for the killing of US and coalition troops.

Today, a Senate congressional leadership group known as the "Gang of 8" will receive their own briefing.

The Times reports House Republicans briefed on the matter Tuesday were not told about the intercepted financial transfers.

Republicans and Democrats alike want answers. "America's adversaries should know, and should have no doubt, that any targeting of US forces by Russians, by anyone else, will meet a swift and deadly response," said Rep. Liz Cheney (R-WY)

The White House has said President Trump wasn't briefed on the matter through his presidential daily briefing back in February. Trump has dismissed reports of Russian bounties as "possibly another fabricated Russia hoax." 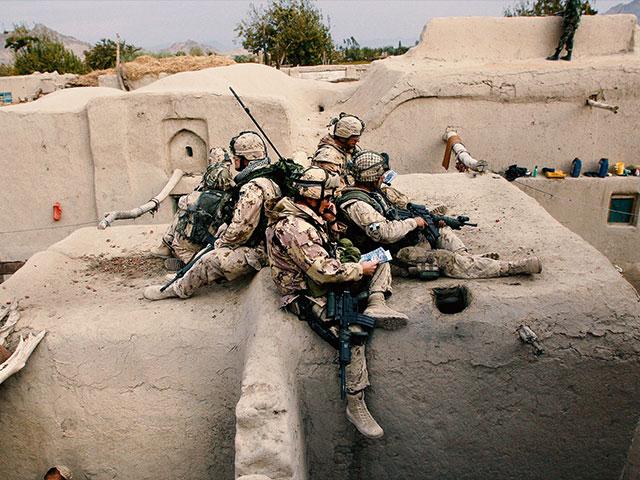 Republicans, Democrats Debate Over Trump's Knowledge of Russian Bounties on US Troops 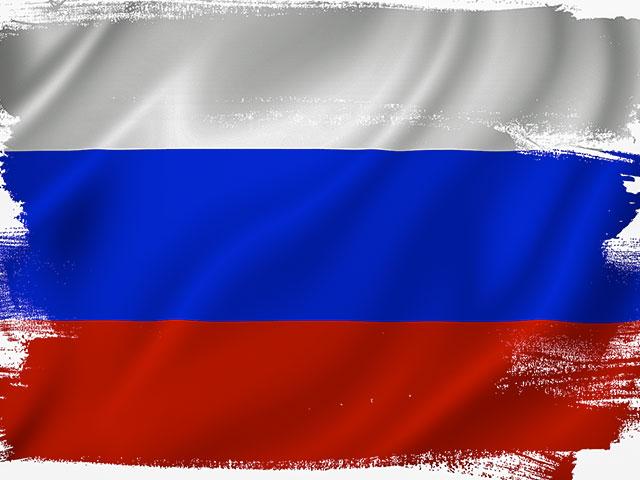