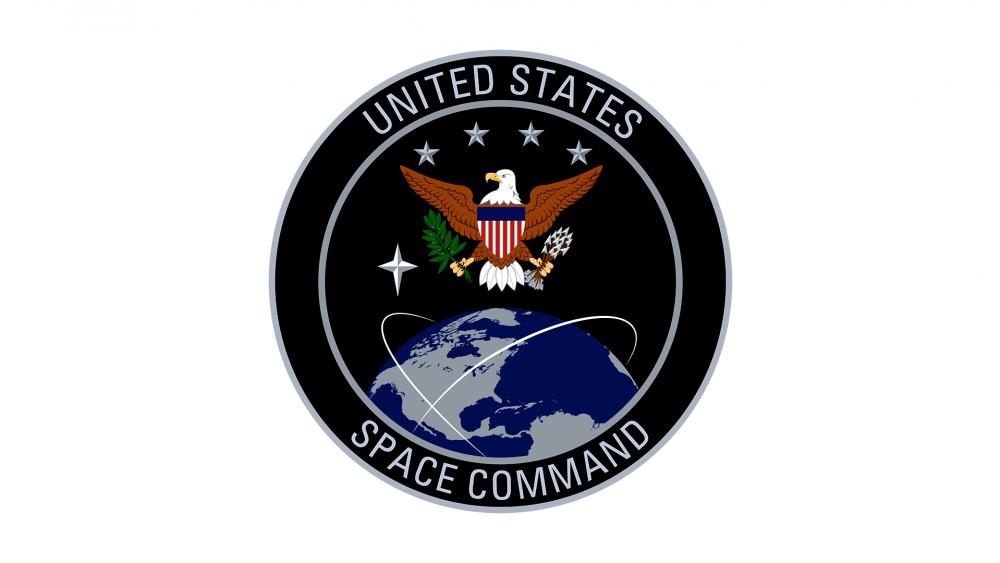 The US Space Command (USSC) announced Thursday it has evidence that the Russian Federation conducted a non-destructive test of a space-based anti-satellite weapon.

Russia released an object in proximity to another Russian satellite, which is similar to another maneuver conducted by Russia in 2017 that the US also believes was a weapons test.  According to the USSC, it is contrary to the Russia system's stated mission as an inspector satellite.

"The Russian satellite system used to conduct this on-orbit weapons test is the same satellite system that we raised concerns about earlier this year, when Russia maneuvered near a US government satellite," said Gen. John W. "Jay" Raymond, commander of US Space Command and US Space Force Chief of Space Operations. "This is further evidence of Russia's continuing efforts to develop and test space-based systems, and consistent with the Kremlin's published military doctrine to employ weapons that hold U.S. and allied space assets at risk."

Two years ago, the US State Department raised concerns that Russian satellite behaviors were inconsistent with their stated mission and that these satellites displayed characteristics of a space-based weapon. The State Department reiterated those same concerns about Russia earlier this year.

"This event highlights Russia's hypocritical advocacy of outer space arms control, with which Moscow aims to restrict the capabilities of the United States while clearly having no intention of halting its own counterspace program — both ground-based anti-satellite capabilities and what would appear to be actual in-orbit anti-satellite weaponry," said Dr. Christopher Ford, the US Assistant Secretary of State currently performing the duties of the Under Secretary for Arms Control and International Security.

The Guardian reports there are no recorded cases of tests of space-launched anti-satellite weapons by other countries. Malfunctioning satellites have been brought down by the US and China using missiles fired from land or sea.

"I don't want to speculate on what the US does or doesn't do," Tom Karako, director of the missile defense project at the Center for Strategic and International Studies, told the newspaper. "I think it's fair to say that we honor the expectations of good conduct and space better than some of our other rivals."

The US Space Force was established as an independent military branch late last year as a new branch of the US armed forces and the USSC as the nation's unified combatant command for space.

"My takeaway here is: it's not new. What's new is the space force is leaning forward and talking about what's going on," Karako said. "The Russians are quite willing to conduct these provocations openly in space just as they are on the ground."