Retired Air Force General: Foreign Countries Have Infected US Protests, so They're Fair Game for the US Military 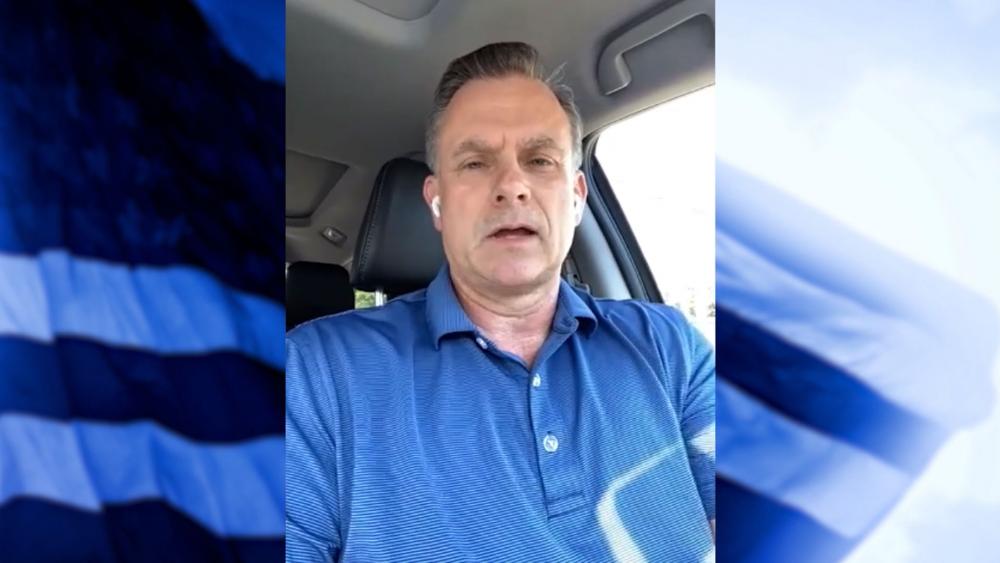 A high-ranking military leader is speaking out, saying his colleagues are on the wrong side of a controversial issue.

President Trump threatened to use active-duty troops to quell violent protests after the wrongful death of George Floyd. "If a city or state refuses to take the actions that are necessary to defend the life and property of their residents then I will deploy the United States military and quickly solve the problem for them," Trump said.

When peaceful protestors were cleared from Washington D.C., streets, with the help of the National Guard, so the president could walk to St. Johns church for a photo op, respected military leaders could no longer hold their peace.

"When I joined the military, some 50 years ago, I swore an oath to support and defend the Constitution. Never did I dream that troops taking that same oath would be ordered under any circumstance to violate the Constitutional rights of their fellow citizens — much less to provide a bizarre photo op for the elected commander-in-chief, with military leadership standing alongside."

"So, to put it bluntly, Mattis got it wrong. Colin Powell got it wrong?" CBN News asked Spalding.

"To put it bluntly yeah, they are generals from a prior age," he responded.

But even those currently serving said the same thing. During a Pentagon briefing, Secretary of Defense Mark Esper said, "The option to use active-duty forces in a law enforcement role should only be used as a matter of last resort and only in the most urgent and dire of situations. We are not in one of those situations now."

"So, once again to be blunt, our current Secretary of Defense got it wrong too?" CBN News asked.

"To be blunt, yes," Spalding replied. "I'd call that 20th-century national security. It's not 21st century. They don't understand the impact of social media on societies."

Spalding says if violent protests had continued, he would have supported using the active military personnel because he believes the peaceful protests were infiltrated by others.

FBI Director Christopher Wray recently agreed, telling Fox News' Bret Baier, "We have certainly seen in the past a variety of foreign adversaries looking to amplify controversy in this country. And they use state media. They use social media. Some of that is through propaganda, some of that's through disinformation, some of that's through just fake information. And we are looking carefully at the prospect of foreign influence or foreign interference in all of the protests and activities that have occurred over the last few weeks."

Meanwhile, the Chairman of the Joint Chiefs of Staff Mark Milley publicly regretted taking part in the Lafayette Square photo op because he says, it's crucial for the military to remain apolitical, and to send the message that everyone's constitutional rights matter.

"I should not have been there," Milley said. "My presence at that moment and in that environment created a perception of the military involved in domestic politics.  As a commissioned uniformed officer it was a mistake that I've learned from."

Spalding says our National Security strategy needs to be updated and the intelligence community trained in the new kinds of warfare so it won't be as easy to sow dissension into American ranks.