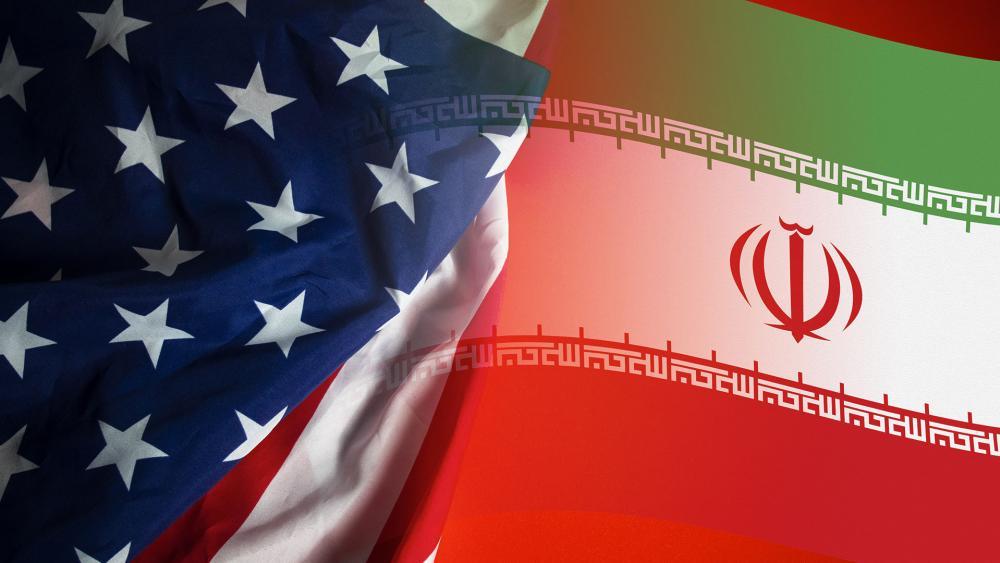 Secretary of State Mike Pompeo says the United States is pushing for an extension to the arms embargo against Iran at the United Nations.

This comes a week after Iran test-fired cruise missiles in a naval exercise in the Gulf of Oman and the northern Indian Ocean.

Iranian state TV showed missiles being launched and hitting targets. The Islamic Republic News Agency reported the missiles could reach up to 170 miles.

Last week's drill was the first since May when a missile fired during an Iranian training exercise mistakenly struck an Iranian naval vessel in the Strait of Hormuz, killing 19 sailors and wounding 15 others.

It also comes after a tense naval encounter between Iranian and US forces in the nearby Persian Gulf.

"Working diligently to make sure everybody understands the risk that's associated with the arms embargo expiring," Pompeo said. "This is really dangerous for the whole world, for the region. The Gulf states know it, too. There's tremendous support for what it is we're trying to do. I think I think all but a couple of nations understand that this should not expire."

"Iran will be able to purchase advanced weapons systems and become the arms dealer of choice for terrorists and rogue regimes all throughout the world. This is unacceptable," he continued.

Pompeo also spoke about his meeting with his Chinese counterpart in Hawaii last week and the push for more information on COVID-19.