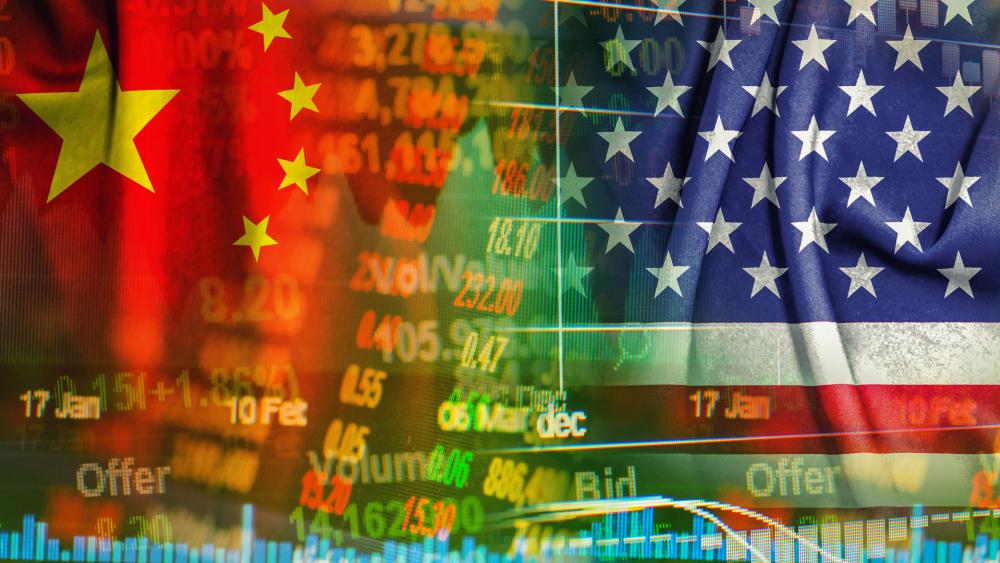 The coronavirus pandemic has deepened existing fractures in America's relationship with China. The Trump administration is now concerned about more overt threats, recently issuing an executive order protecting our electrical grid. The concern is a potential threat from inside the system.

A so-called EMP, electromagnetic pulse, has long been considered a threat to the nation's entire electrical infrastructure system. It could be caused by an adversary detonating a nuclear weapon in space or even by a natural solar flare. The executive order, however, addresses the actual components of the grid and their origin.

Ellis says right now the US power grid is actually being put together with parts from countries who aren't friendly to our interests.

"We now know that there's only one US manufacturer of the specialty electrical grade steel that's used in these 500-ton high voltage power transformers that are used throughout our electrical grid," Ellis said.

"These transformers and a lot of the switching equipment and other equipment that goes into our electrical grid includes software and includes micro-circuitry and computer control mechanisms that could be hacked."

Ellis underscored that despite much attention being paid to EMPs, the threat is actually inside the system.

"In these power transformers, they could be manipulated and commanded to create a surge that would have the same effect of knocking out the entire grid," Ellis said.

"Instead of attacking our submarines and our aircraft carriers, you could see a blackout over vast parts of the United States and then phone calls would go to the White House saying, 'Would you like for the rest of your country to go dark?' "

It's a type of warfare that could be building right before our eyes. The executive order essentially creates a blacklist of companies under control of foreign adversaries like China, from which power grid equipment can no longer be bought.  It also establishes a task force to examine where vulnerabilities in the power sector exist. Ellis says the bottom line for this sector is the same as for others.

"Incentivize companies to bring the manufacturing and the production of this equipment back to the United States," Ellis said.

Ellis says just as the pandemic brought life to a standstill, control over the electric grid could also bring the American way of life to a screeching halt. He adds that the task force for the power sector is a good start, and other industries need to do the same.