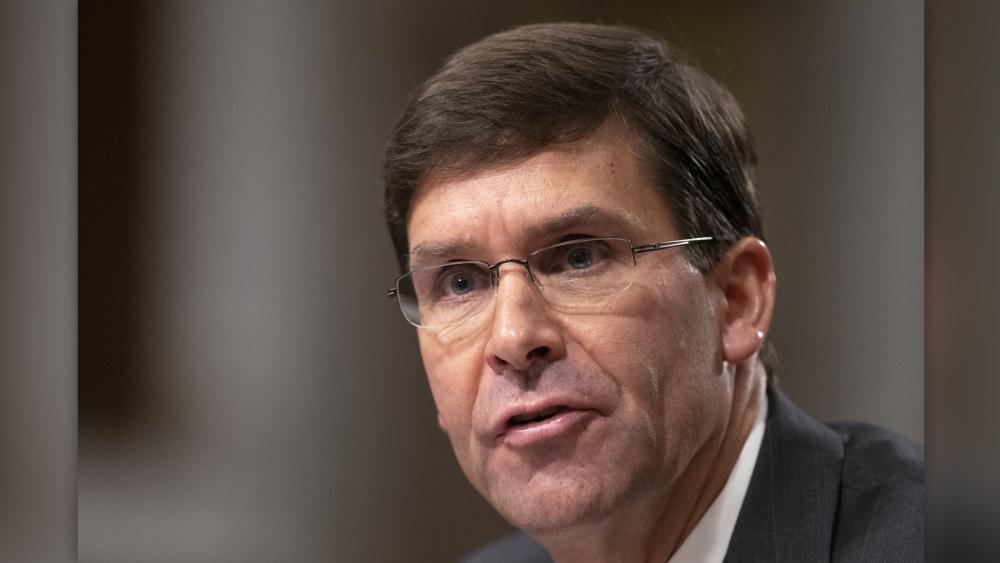 President Donald Trump has fired Defense Secretary Mark Esper. This announcement comes at a time of national uncertainty about the outcome of Trump’s bid for a second term.

“Chris will do a GREAT job!” Trump tweeted. “Mark Esper has been terminated. I would like to thank him for his service.”

...Chris will do a GREAT job! Mark Esper has been terminated. I would like to thank him for his service.

Esper's tenure at the Pentagon was packed with controversy and clashes. The move follows a series of disagreements. among them the withdrawal of US forces from key bases abroad, and using active-duty troops to calm violent protests here at home.

Esper, 56, was serving as the secretary of the Army when the president picked him last year to replace Patrick Shanahan who had resigned.

Last summer's unrest reportedly triggered a debate within the administration over the proper role of the military.

Esper's opposition to using active-duty troops to help restore calm led to speculation that the defense chief was prepared to quit if faced with the issue again.